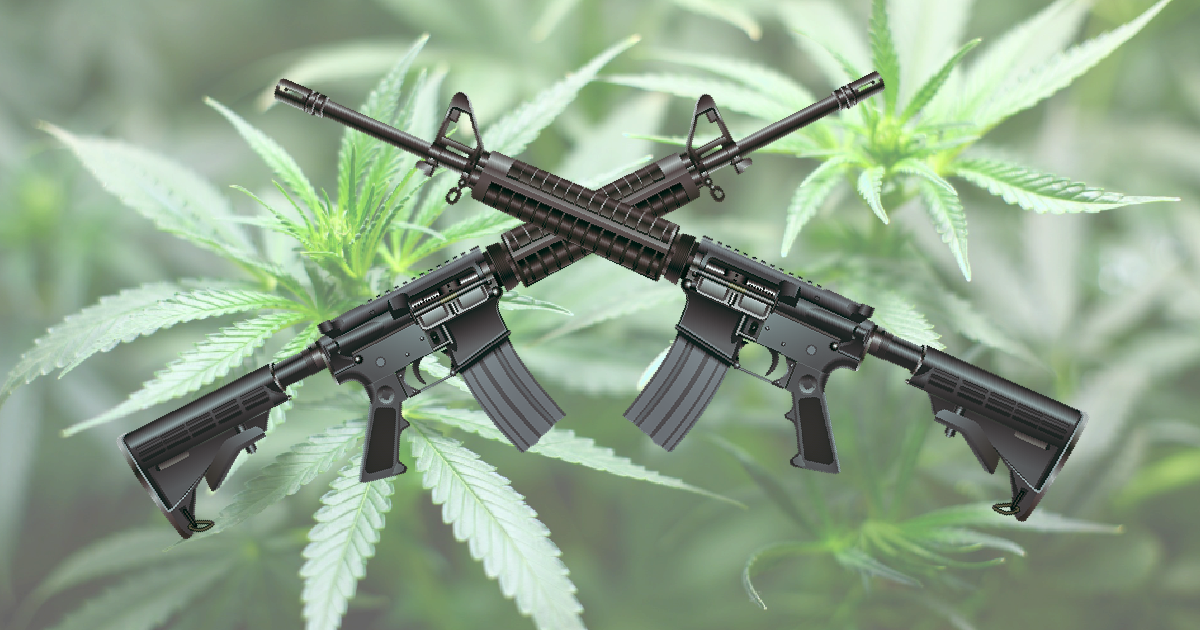 “Somebody f*cking do something”
screamed Kacey Musgraves at Lollapalooza music festival.

Gun control is fashionable at the moment. But in reality, it is just another government program that will grow bureaucracy and diminish individual liberty. The same knee-jerk mob reaction that pleads for the government to “f*cking do something” about gun control is the same mentality that started the Drug War.

Musgraves’ passionate plea was in response to two mass shootings in the same week in America. She was pleading for something like governmental regulation to solve the heinous tragedy of mass shootings. It’s not the first time that America has faced scary situations and reacted by asking the government to solve it.

Through the 1970s to the 1990s, America struggled with drug abuse never seen before. The public clamored, “somebody f*cking do something”. What was the policy response? Massive law enforcement campaigns that spent tons of money and incarcerated countless people for answering consumer demands.

The hysteria of the time wasn’t completely unfounded. Americans were dying of overdoses all over the country. However, as most panic-induced government solutions do, the fix was too expansive and had some nasty side-effects. It created a system that harassed, arrested and sentenced people to long prison terms for marijuana charges. Even though, the plant has never caused an overdose death by itself.

Republicans played a role in perpetuating the war on drugs boondoggle, but it was far from ONLY a Republican mistake. Many Democrats played their part in it too (looking at you, Joe Biden). Some of them have owned up to their past and helped in bipartisan criminal justice reform.

Senator Dick Durbin (D-Ill) recognized that he played a role in creating the disparity between sentencing for crack cocaine versus powder during the 1990s. The disparity was created in a hysterical rush and inadvertently caused a disproportionate number of non-white offenders receiving harsh sentences for drug offenses.

For example, in 1994 at the age of 25, Alton Mills was sentenced to life without parole for a low-level nonviolent drug offense. Senator Durbin started arguing on Mills’ behalf and in December of 2015, he was released from prison after serving 22 years.

There are numerous similar cases where unduly harsh sentences were given to offenders, and that is why there is bipartisan dislike of the Drug War. That should remind us how panicked government action can be dangerous, and result in toxic solutions that have long-lasting repercussions.

Drug overdoses are terrible… just like gun violence. Blindly begging the government to “f*cking do something” isn’t the answer, whether it’s drugs or guns.