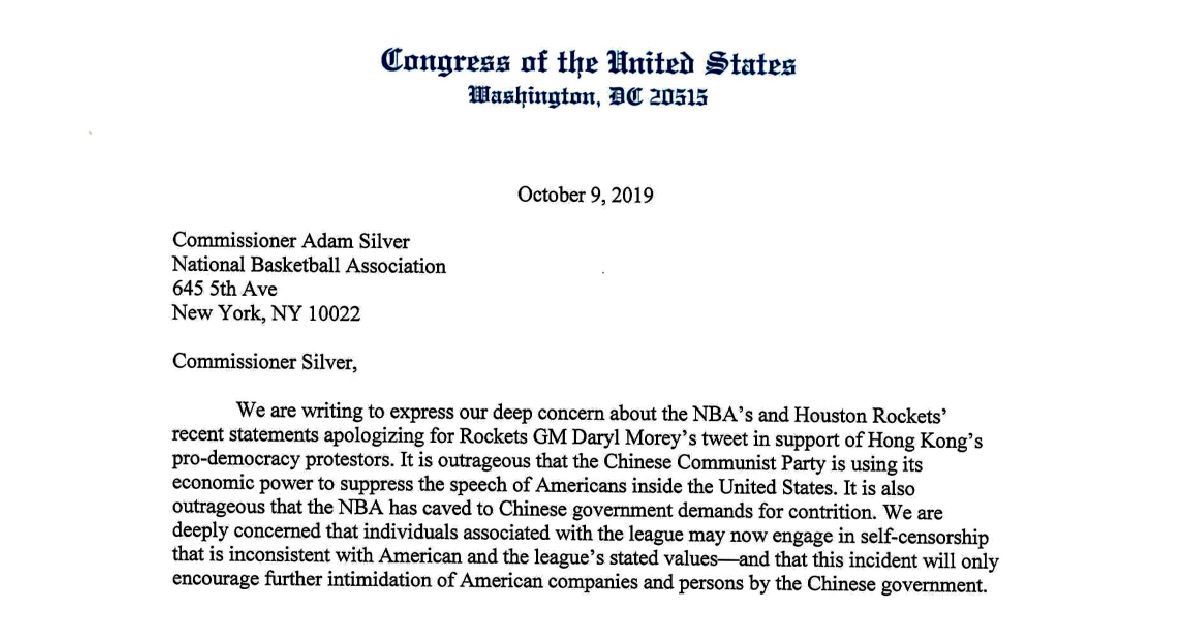 It all began with seven simple words tweeted by the Houston Rockets GM Daryl Morey a week ago. Since then, China (which bans Twitter internally) has tried to leverage access to it’s market to expand censorship outside its borders. Last year alone, 600 million people watched NBA games on Chinese television networks, which is nearly twice the total United State’s population.

The NBA angered supporters of free speech with an initial apology, and angered the Chi-Com censors for reversing course after American outrage, pleasing no one. Spillover effects included CCTV halting broadcasts of the pre-season matches, expressing “strong dissatisfaction” at the league’s apparent support for freedom of speech. Following in turn, every single NBA partner in China followed suit and suspended ties with the league. In the Philadelphia (yes, Philadelphia convention Philadelphia), at a 76ers game (short for 1776), fans were booted for chanting pro-Hong Kong messages.

This controversy rose to the level of US government attention as a bipartisan group of lawmakers sent a Congressional request to the NBA, suggesting actions in defense of American values. It was signed by several congressmen as diverse as Ben Sasse, AOC, Ted Cruz, and Ron Wyden.

Specifically, the letter expressed “deep concern” about the NBA and Houston Rockets’ apologies, and the actions of the Chinese government. “It is outrageous that the Chinese Communist Party is using it’s economic power to suppress the speech of Americans inside the United States.”, it complains. “We are deeply concerned that individuals associated with the league may now engage in self-censorship that is inconsistent with American and the league’s stated values—and that this incident will only encourage further intimidation of American companies and persons by the Chinese government.”

Obviously, this Congressional letter holds no force of law, but it does “suggest” a course of action for the NBA to take when dealing with Chinese pressure against what the letter claims are “American values”. Specifically:

“1. Build upon your statement of October 8 in which you said “the NBA will not put itself in a position of regulating what players, employees, and team owners say or will not say on these issues” by clarifying that

(a) NBA players, staff, partners, and fans in the United States are American persons—as such, you support their right to express their opinions no matter the economic consequences, and

(b) while the NBA will follow Chinese law in China, the Chinese Communist Party must respect that the association will abide by American laws and principles in it’s global operations, including by not conditioning employment on any guidelines of expression on international political issues.

3 Reevaluate the NBA’s training camp in Xinjiang, where up to a million Chinese citizens are held in concentration camps as part of a massive, government-run campaign of ethno-religious repression.

The full text of their letter can be found here. 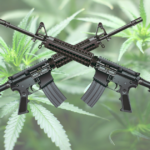 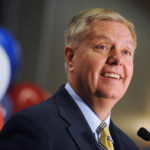