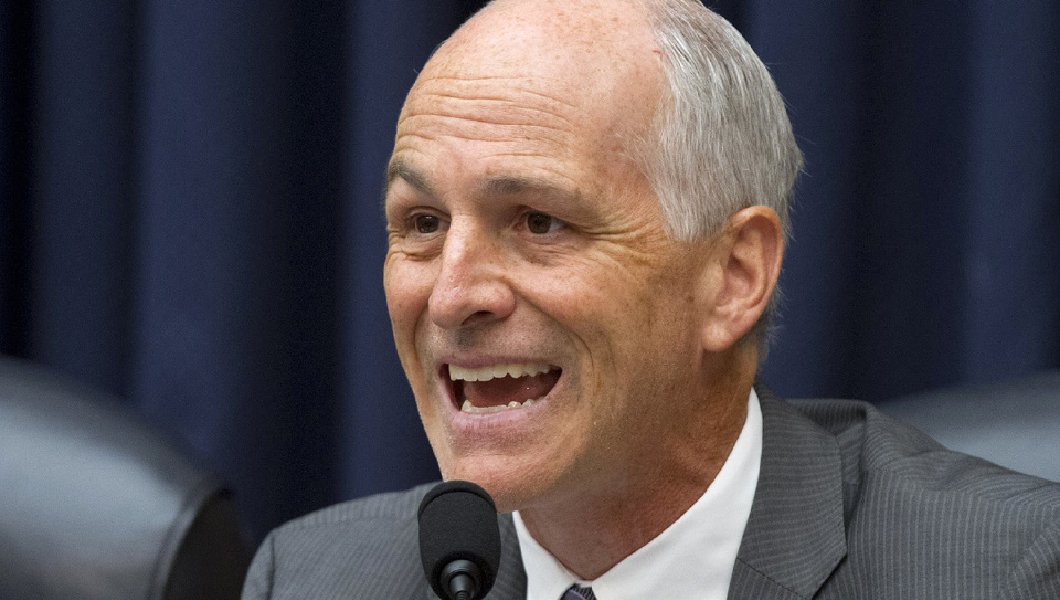 Trump announced Wednesday morning via Twitter that after consultation with generals the Pentagon will not permit trangsenders to serve because of medical costs and disruption.

“This announcement is an unwarranted and disgraceful attack on men and women who have been bravely serving their country,” Smith said in a statement. “These service members are defending the United States around the world as we speak, and they have long done so with distinction. To prevent transgender people from joining the military and to push out those who have devoted their lives to this country would be ugly and discriminatory in the extreme.”

Smith further argued that the justifications used to ban transgenders have been forwarded by right-wing organizations bent on entrenching discrimination, rather than supporting military readiness. noted that Trump promised to protect the LGBT community

“The inflated cost estimates that President Trump appears to be alluding to have no basis in fact, and appear to be cooked up by right-wing advocacy organizations whose real interest is not to support military readiness but to further discrimination,” Smith added.

As relayed by Smith, the Democrats intend to fight Trump’s move to prevent transgenders from serving openly.

“It takes a brave and committed person to volunteer to defend this country, and every American that is able and willing to do so should be allowed to join the U.S. military,” Smith said. “We will fight this decision, just like we fought ‘Don’t Ask, Don’t Tell,’ and ultimately justice will prevail.”

Following Trump’s announcement, the Pentagon deferred all questions to the White House.

Defense officials told The Associated Press that there are up to 250 servicemembers currently in the transition process. It’s not yet known what will become of transgenders currently serving in the military.