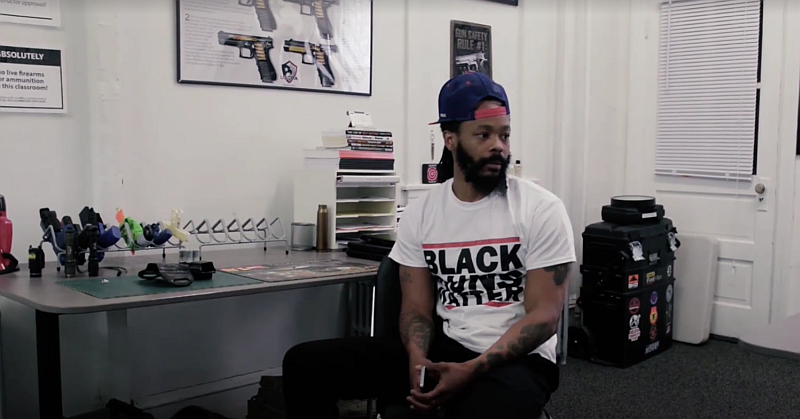 Chicago violence could be solved if more people understood gun laws and the Second Amendment, according to the founder of a pro-gun group.

Maj Toure, the founder of Black Guns Matter, believes that more education on firearm laws and deescalation tactics could reduce the violence in the Windy City, reports Heat Street.

“Clearly, gun legislation is not working. They have an extreme amount of gun control law and they still cracked 700 homicides last year,” Toure explained, speaking on Chicago’s murder problem. “So what we do is inform the people better [about guns and the Second Amendment] to cut down on that.”

Chicago, a city with strict gun control laws, experienced 762 homicides last year. There were a total of 3,550 shooting incidents and 4,331 gun shot victims.

Toure maintains that a deeper knowledge of gun laws would cause people to have a deeper respect for guns and create “trigger discipline.”

“When you make something a taboo and you ignore it and pretend like it isn’t an issue, then there is no education and no knowledge – and a lack of knowledge is always dangerous,” Toure explained.

Toure, a member of the National Rifle Association, founded the organization in the hopes of reducing black on black crime and altercations with police officers. 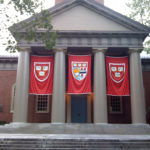 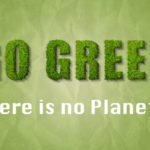 Study: Being An Environmentalist Generally Isn’t Good For The Planet