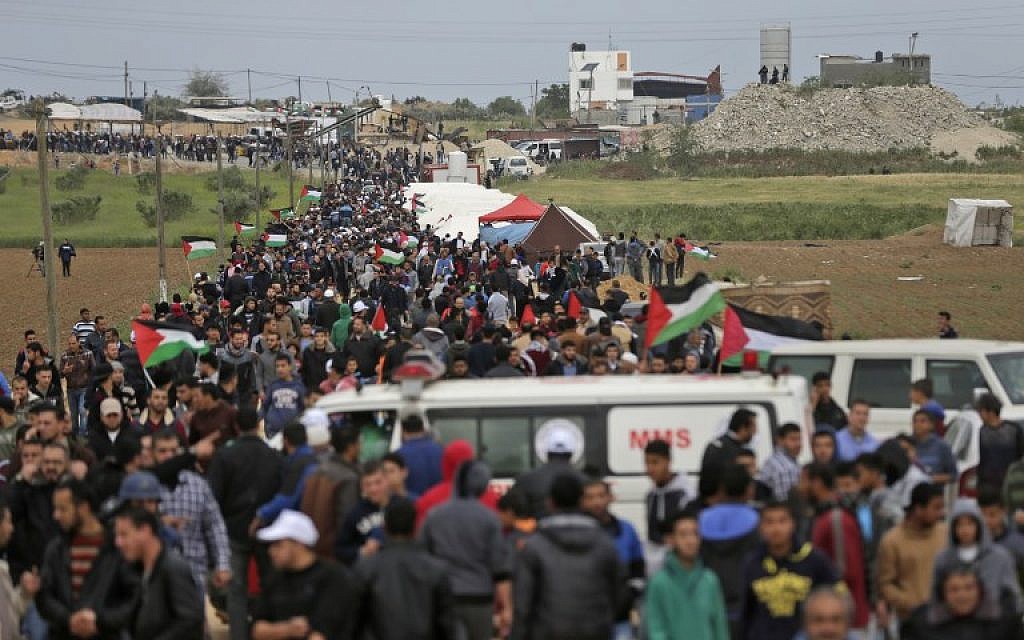 Six Palestinians have been killed and hundreds have been wounded in clashes with the Israeli military as more than 17,000 gathered on the Gaza border to protest what they see as an Israeli occupation.

The Israeli military deployed more than 100 special forces snipers to the Gaza border in anticipation of the Palestinian “Land Day” protests that began Friday and are expected to continue until May 15. The reported deaths came from the Hamas-controlled Gaza Health Ministry, and most of the injuries came from tear gas inhalation, The Jerusalem Post reported. The Israeli Defense Force (IDF) has confirmed at least one of those deaths.

“The IDF estimates about 17,000 Palestinians in five locations along the fence, burning tires, and throwing Molotov cocktails and stones at the fence and at IDF troops who are responding with riot dispersal measures and shooting at a number of key instigators,” the military said in a statement.

The IDF confirmed that one Omar Samour was killed when he and another Palestinian approached the border fence and began “operating suspiciously,” triggering a tank to fire on them.

The IDF maintains that Hamas, the terror organization in control of Gaza, is wholly responsible for any deaths in the coming weeks. Hamas Gaza head Yahya Sinwar also made a rare public visit to the boarder fence Friday morning. The Israeli Prime Minister’s Office claimed that Hamas’ plan is to bring women and children to the fenceand bait the IDF into harming them.

This is what the #GreatReturnMarch is all about:Hamas terrorists send thousands of Palestinians, some armed, to illegally cross the Gaza border fence & infiltrate Israeli territory in order to attack Israelis.

Every country has a right to protect its territory & people. So do we pic.twitter.com/BuY57dN03s

The IDF has reported one such incident, when Hamas sent a little girl over the fence.

“A seven-year-old Palestinian girl was sent by Hamas toward the fence, opposite IDF soldiers,” the military announced. “IDF forces immediately realized that it was a young girl and ensured that she returned safely to her parents.” 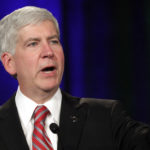 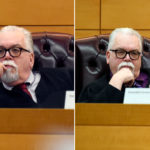