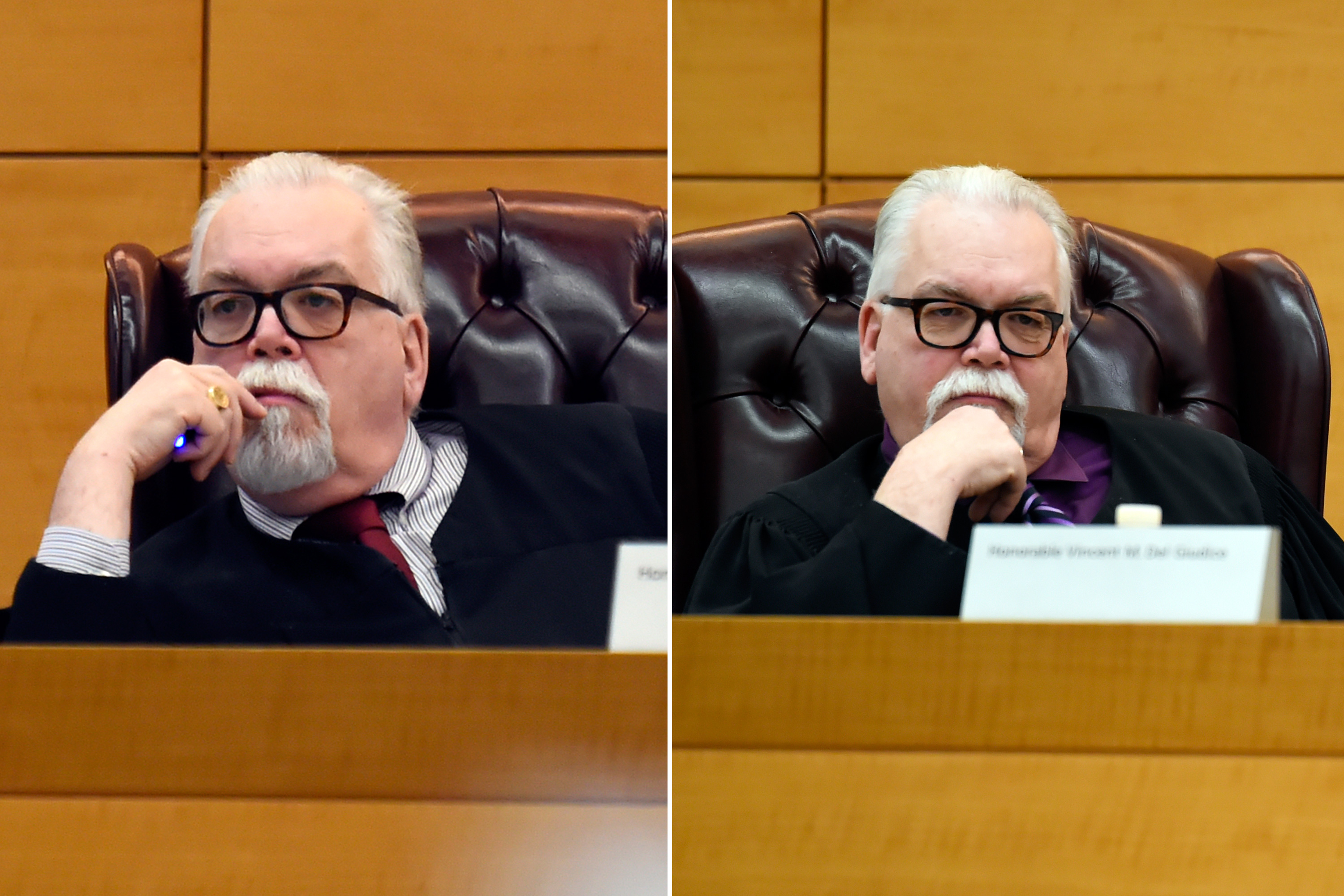 A New York City judge presiding over the accused “Brooklyn Ripper’s” murder trial is facing criticism after being spotted sneaking hits from a vaping device on the bench.

Brooklyn Supreme Court Justice Vincent Del Giudice’s nicotine habit is apparently common knowledge in local legal circles. He is known to casually take pulls from his e-cigarette throughout trials, subtly holding the device in a closed fist while having hand to chin. A blue light shining out from the bottom of his hand, however, gave him away in court this week, according to the New York Post.

When a New York Post journo confronted Del Giudice after Wednesday’s court proceedings, the justice put the devices in his pocket and said, “no comment.”

“Everybody knows about it, but nobody says anything,” an unnamed court worker told the New York Post.

Del Giudice is currently presiding over the trial of Daniel St. Hubert, the Brooklyn Ripper, who is accused of murdering six-year-old Prince Joshua Avitto and injuring seven-year-old Mikayla Capers in a 2014 knife attack. The judge’s vape use is a direct violation of the city’s current laws regarding vapor products.

“I wouldn’t ever think it’s appropriate to even do that in a public building, much less on the bench,” an unidentified attorney familiar with Del Giudice told the New York Post. 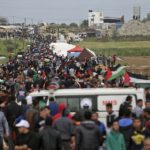 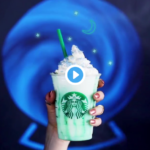