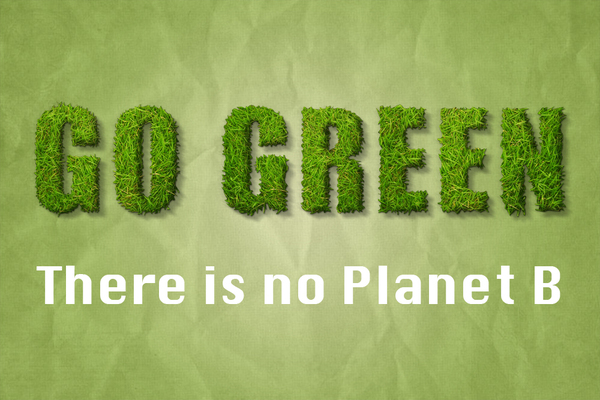 When corporations go green it isn’t as good for the planet as environmentalists like to claim, according to a new study by the Queensland University of Technology (QUT).

The study surveyed 118 corporate information technology officers on how they planned to help their companies go green, and concluded doing so was much more difficult than initially thought.

“The conundrum is that businesses might be greener than they were before but they are still not really green in the sense of being truly sustainable,” Jan Recker, a professor at QUT’s business school, said in a press statement.

One of the primary benefits of “going green” is it “offers reputational benefits,” according to the study. Other benefits included potential cost reductions and the hope that it could drive innovation. Going green often required significant shifts in how companies do business.

Trying to reduce carbon dioxide (CO2) emissions by using green energy often does more harm to the environment than good, according to other research.

Green mandates to build solar panels have actually temporarily increased carbon dioxide (CO2) emissions due to how much energy is used in their construction, a study by Utrecht University concluded.

Storing solar energy in batteries for nighttime use actually increases both energy consumption and carbon dioxide (CO2) emissions, according to a study by the University of Texas Energy Institute. Researchers concluded that homes that used battery storage ended up consuming between 8 percent and 14 percent more electricity than homes that didn’t.

Burning natural gas for electricity will generally result in lower pollution and fewer CO2 emissions than trying to store green energy in batteries — largely because batteries waste a lot of power charging themselves. Storing enough electricity in batteries to support wind and solar power also face enormous physical problems, which could make it economically impossible, according to another study published in June by chemists at Texas A&M.

Some environmental groups already oppose solar and wind power project due to other environmental impacts. The Center For Biological Diversity (CBD) has pursued legal action to block the creation of solar-farms out of fear that they would encroach on 32 endangered desert tortoises and that sunlight-concentrating panels act like super-heated death-rays for birds, killing tens of thousands of them per year.