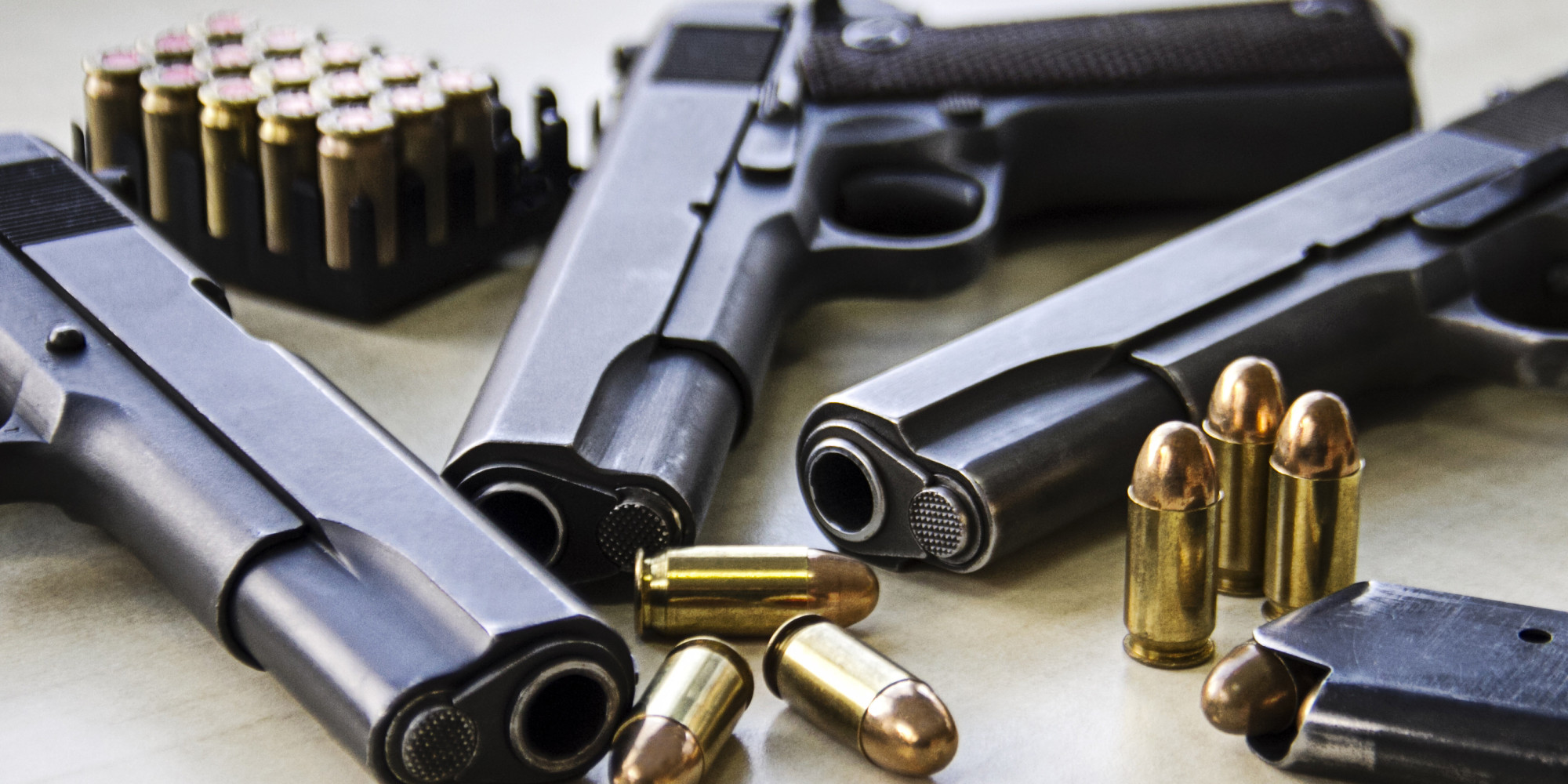 On Tuesday, April 16th, Missouri’s General Laws Committee held a hearing on Representative Tracy McCreery’s HB 960 which would give courts in Missouri the authority to “Prohibit the respondent from knowingly possessing or purchasing any firearm while the order is in effect.”

Rep. McCreery, the sponsor, spoke for the bill saying, “Those who are violent do not deserve to be able to keep their weapons because they’re no longer law-abiding citizens. To me, this is a public safety issue,”

The Republican Chairman of the committee, Dean Plocher, had this to say in support of it, “It clearly addresses a concern needed to address a problem that was inadvertently created,” Plocher told The Missouri Times, adding “it’s only logical” dangerous individuals should not have firearms. “People should feel safe.”

If this bill is passed by the General Laws Committee,  it will go to the Rules Committee to be voted on.  It would then go to Speaker Haahr, who would refer it to be put on the calendar. The body would then perfect and vote on it.

It is unlikely to pass both chambers this year, but if it gets out of committee, that’s traction for next year, which will make it harder to beat then.

HB 960 (the "Red Flag" gun control law that allows confiscation of firearms without a conviction) had a hearing. May be voted on in General Laws next week.

Please help me fight this. #moleghttps://t.co/94OkqcAtfj

If you would like to read the summary of the bill, you can do so here, and the full bill here.

Join us in helping shut down this Second Amendment violation by contacting the representatives on the General Laws Committee below, or you can copy and paste their emails from here. 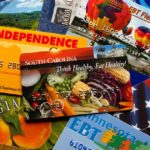 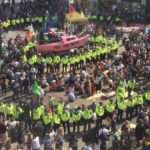 […]please visit the web pages we stick to, like this one, as it represents our picks from the web[…]

[…]usually posts some quite exciting stuff like this. If you are new to this site[…]