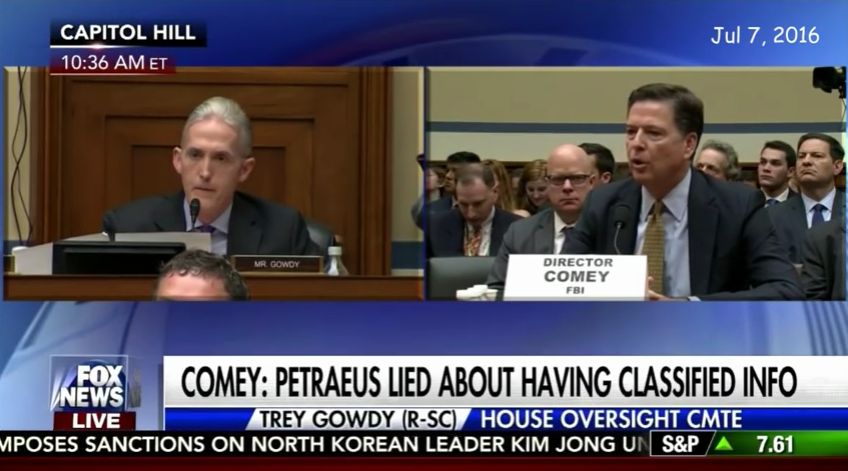 Earlier in the week, FBI Director Comey stated that no reasonable prosecutor would bring charges against Hillary Clinton; his main argument was that there was no intent to commit the crimes she was being investigated for.

Today Director Comey was questioned by the House Oversight committee and during that testimony, Representative Gowdy grilled Director Comey over several specific statements that Hillary Clinton has made. From the number of mobile devices she used to whether she turned over all of her emails to the FBI. While Director Comey refused to use the word “lie” when describing Clinton’s statements, he did answer Rep. Gowdy’s questions.

The answers specifically unveiled that Clinton made statements that were false.

Then Rep. Gowdy hit Director Comey with a question that I believe he was not anticipating, Rep. Gowdy asked,

False exculpatory statements, they are used for what?

for evidence of intent in a criminal prosecution.

Hillary Clinton made statements that, if true, would serve to exculpate her, that is, to disprove or rebut the accusations against her. In criminal practice, if a criminal defendant admits he committed the crime, that is an easy case, he inculpated himself. Most criminal suspects, particularly ones as savvy as Hillary Clinton, do not inculpate themselves, they make statements that would serve to undermine the charges.

As Rep Gowdy uncovered in this line of questioning, Clinton made statements to rebut the accusations against her and those statements have been proven to be false; such false statements can be used to prove intent by a prosecutor.

By this exchange, Director Comey admitted that he was wrong to suggest there was insufficient evidence of intent – his testimony today was clear: any person other than Hillary Clinton would be prosecuted under this fact pattern. 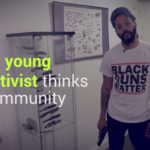 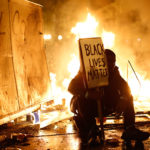