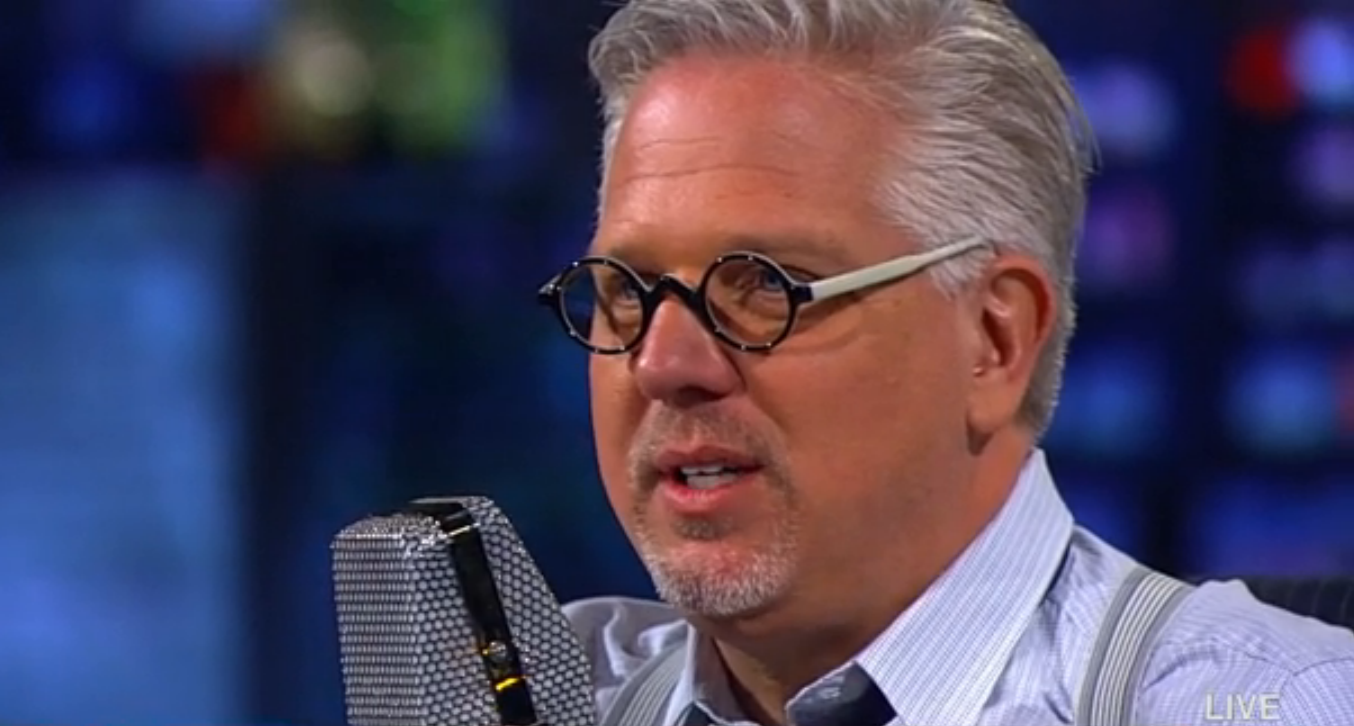 Being Libertarian‘s Charles Peralo did an interview with Glenn Beck in which they touched on several issues regarding this election like the debate situation, Gary Johnson, and Libertarianism in general. They also talked about Beck’s new book “Liars.”

There were two noteworthy items that came out of the interview. The first was that Beck admitted that he will probably vote for Johnson, although he would not endorse him. The second is that Glenn Beck really wants Libertarian Johnson in the national debates with Republican presidential nominee Donald Trump and Democratic presidential nominee Hillary Clinton. He qualifies it by going on in detail about how unqualified and disqualified the two major party candidates are. In short Beck simply say about Johnson “Let him debate.”

Beck also continued his “conservatarian” rhetoric by condemning the war on drugs, calling it “modern prohibition,” as well as expounding on the repeated ineptitude of the two major parties.

You can find the full audio below: