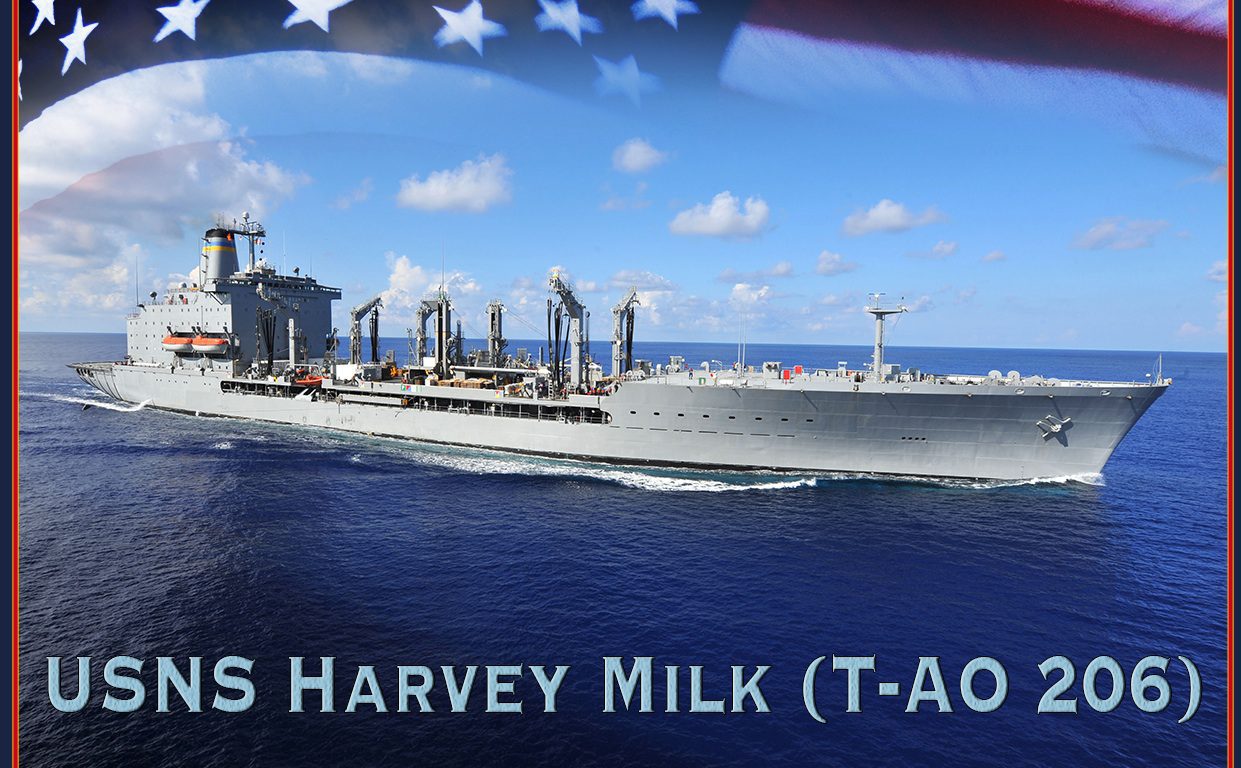 Secretary of the Navy Ray Mabus has taken heat for naming a ship after Harvey Milk, the first openly gay elected official who had a penchant for young men with substance abuse problems.

Mabus strenuously defended Milk and other Obama administration-favored figures as American heroes, mostly because, during his very brief time in office, Milk forwarded an ordinance banning discrimination against people based on their sexual identity.

In 1964, Milk preyed on Jack Galen McKinley, an unstable 16-year-old suffering from serious mental issues. McKinley would often threaten to commit suicide, and one time Harvey, who at the time was in his mid-30s, coldly told the teen “not to make a mess.”

Randy Shilts, Milk’s biographer, notes in “The Mayor of Castro Street” that Milk was extremely attracted to “young waifs with substance abuse problems” and “men in their late teens.”

U.S. Naval Institute News back in July revealed Mabus’s decision to name a new Navy fleet oiler the USNS Harvey Milk, a decision that has provoked backlash from GOP Rep. Duncan Hunter. For Hunter, naming ships after people like Milk is an example of the Obama administration’s prioritization of policy over legacy. According to Hunter, ships deserve to be named after Navy heroes, who inspired their crews.

“What this says to the men and women of the Navy is that there wasn’t one of you — at any time in history — who is more suitable for this honor. There are plenty of names out there to pick from, but Ray Mabus makes every decision with politics in his mind first and foremost, and that’s a real disservice to men and women of the U.S. Navy and the service’s legacy,” Hunter said.

Milk served in the Navy for an unremarkable four years on a rescue ship during the Korean War as a closeted homosexual before being honorably discharged. But he’s much more well-known for having been the first openly gay official to be elected to a public position. He was elected to the San Francisco Board of Supervisors in 1978, where he served for 10 months, after which point he was killed by Dan White, a disgruntled supervisor. White had resigned earlier, but wanted his job back. The murder had nothing to do with Milk’s sexual identity.

“He has made some, what people would consider exceptions to the rules, because in his view it was the right thing to do to reach out to different communities in the country,” Winkler told The Associated Press.

Glenn Beck Speaks Out on Gary Johnson: “Let Him Debate”