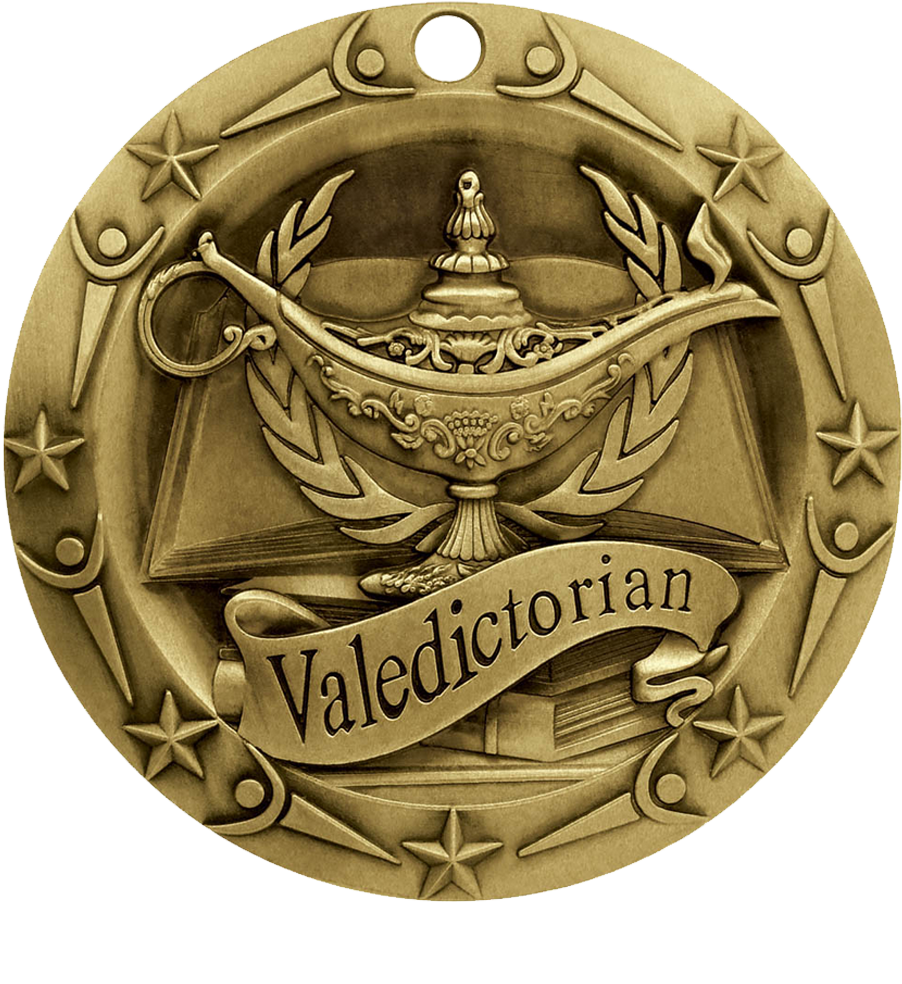 A black Mississippi high school graduate sued her school district this week after being forced to share valedictorian status with a white student who had a lower GPA.

The school named Shephard and the white student “co-valedictorians” the day before graduation, the lawsuit claims.

“Prior to 2016, all of Cleveland High School’s valedictorians were white. As a result of the school official’s unprecedented action of making an African-American student share the valedictorian award with a white student, the defendants discriminated against,” the lawsuit alleges.

Sherry Shepard, the student’s mother, said that her daughter had to speak after the white student. Shephard was supposed to walk behind the white student, but her mother put a stop to it, Sherry told WaPo.

“A child, when they earn honors, they are entitled to receive them,” Sherry said. “There is no inclusion in the Cleveland school district. When the district wants something, they just take it.”

The Mississippi school district denied the allegations, calling the lawsuit “frivolous.” Both students had the same GPA, Jamie Jacks, an attorney for the district, wrote.

“As such, under school board policy, they were both named valedictorian of their graduating class,” Jacks said to WaPo. “The district’s policy is racially neutral and fair to students.”

Shephard and her mother have launched a “Justice for Jasmine” Facebook page which details Sherry’s fight against the local school district.

“I am humbled by support you have shown to Jasmine and her courage to stand in spite of the Goliaths in this sensitive matter! The outpouring of good wishes and prayers have brought encouragement at some of the most darkest hours,” a recent post reads.

The lawsuit seeks an unknown amount of money and wants Shephard to be declared the only valedictorian.