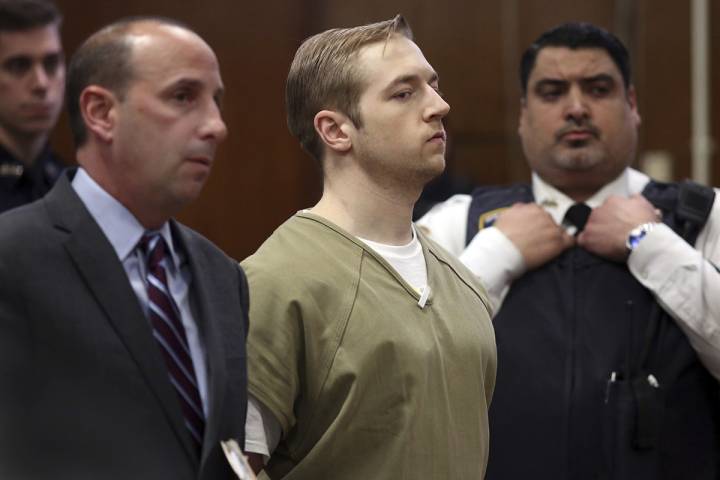 A white man who expressed a desire to kill black people received terrorism charges for his murder of a black man, prosecutors announced Monday.

Prosecutors charged James Harris Jackson, an Army veteran, with murder in the first and second degrees as an act of terrorism and as a hate crime, reports DNA Info.

“James Jackson wanted to kill black men, planned to kill black men, and then did kill a black man. He chose Midtown as his crime scene because Manhattan is the media capital of the world, and a place where people of different races live together and love one another,” District Attorney Cyrus Vance said in a statement.

Jackson could receive a life in prison sentence if he is found guilty of the murder as an act of terrorism charge.

“James Jackson prowled the streets of New York for three days in search of a black person to assassinate in order to launch a campaign of terrorism against our Manhattan community and the values we celebrate,” Vance added.