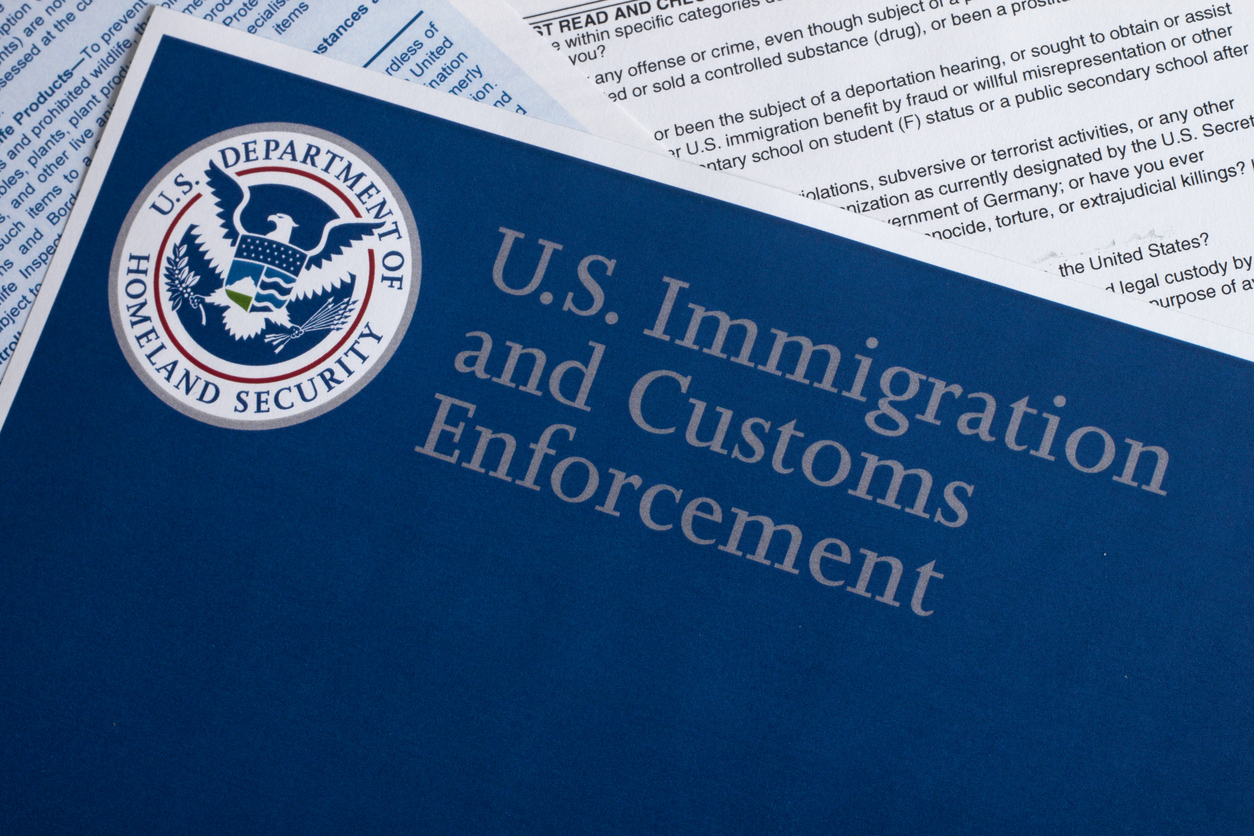 The father of the 18-year-old illegal immigrant accused of raping a 14-year-old has been arrested by ICE.

The arrest and rape scandal come while the state of Maryland is considering becoming a sanctuary state.

“I would plead with the people of Maryland to understand that this makes the state more at risk for violence and crime,” said Attorney General Jeff Sessions, according to Fox News Insider.

The lawyer of the 18-year-old Henry Sanchez-Milian told WTOP that the high-school “freshman” is in the custody of the Department of Homeland Security and that the DHS has “initiated removal proceedings” for the accused rapist’s deportation. (RELATED: Jose Montano And Henry Sanchez Charged In Rape Of 14-Year-Old Girl)

The Border Patrol had determined that Sanchez-Milian had entered the country illegally in August 2016, but a hearing with an immigration judge was never scheduled. The immigration status of the other alleged rapist, Jose Montano, has been concealed since he is a minor.

US ‘Ought To Brace’ Itself For Civilian Casualty Spike In ISIS War, General Explains