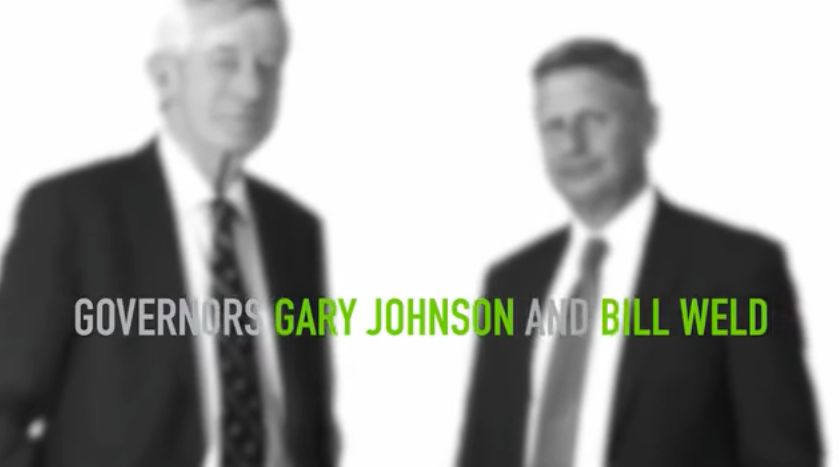 Yesterday, Gary Johnson and Bill Weld released a new advertisement that some are calling one of the greatest presidential ads ever. The two-minute video features both Libertarian Party presidential nominee Gary Johnson and his running mate Bill Weld in back to back clips, finishing each other’s sentences and stressing their own records as successful, tax-cutting Republican governors in heavily Democratic states.

The ad is consistent with the campaign’s messaging as the reasonable alternative to Trump and Hillary. The two major party candidates have faced heavy criticism and have had some of the worst favorability numbers in decades.

What do you think? Watch the clip below and let us know: