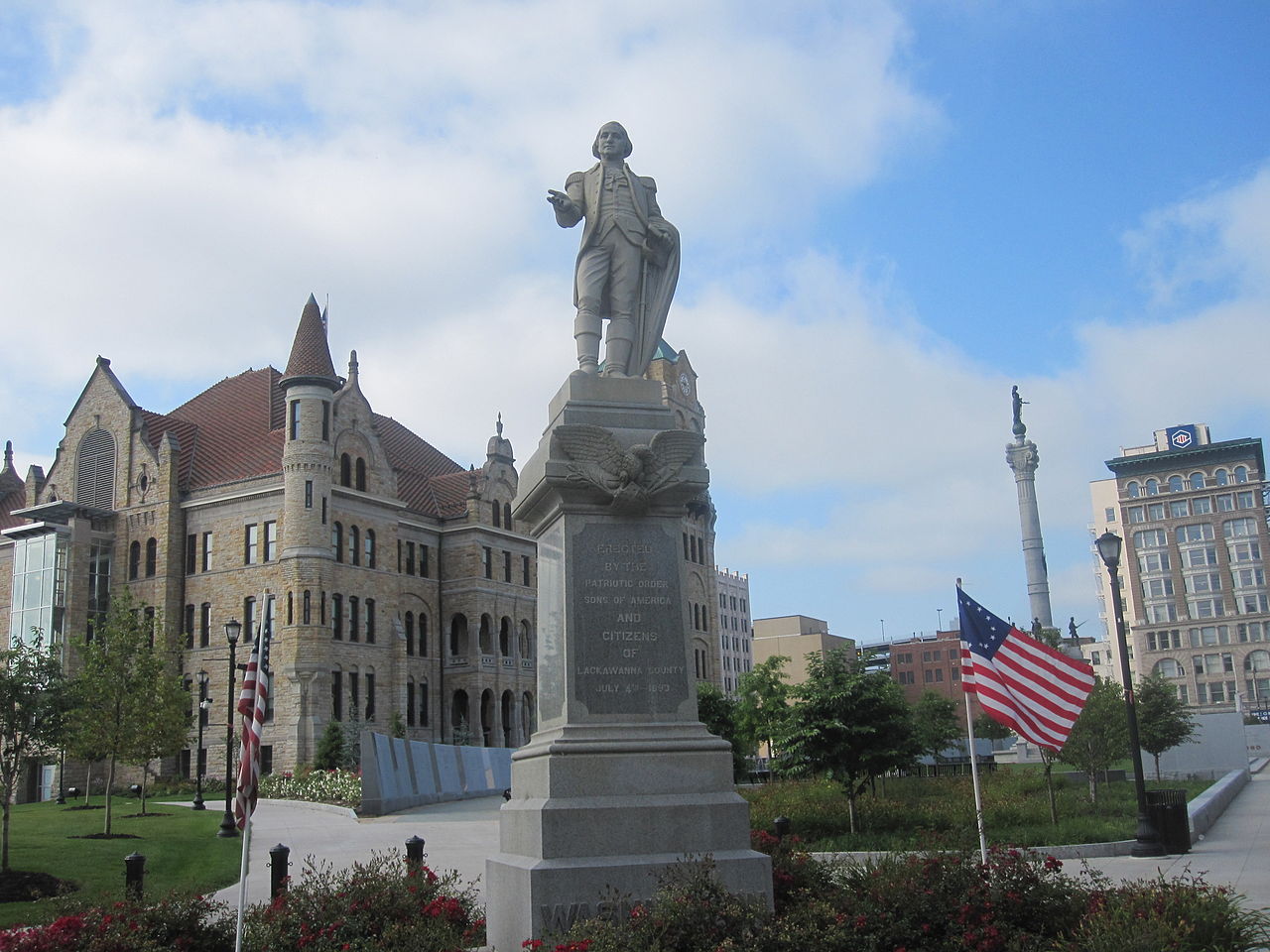 Were signers misrepresented or are local businesses too afraid of the “corrupt” Scranton government going after them?

Libertarian activist and owner of SaveScranton.com, Gary St. Fleur, has organized a petition of seventy business owners in Scranton, Pennsylvania, in opposition to the city’s Business Privilege and Mercantile Tax. The tax is actually quite complex, but charges businesses up to 3% of their gross income. In opposition to this, St. Fleur authored an article which begins by comparing the Scranton government with the British Government, labeling the city’s new tax “taxation without representation.” He also claimed that the city government has harassed property owners with excessive increases.

But have the signers been misled? An article published this morning by The Scranton Times Tribune claims there was an error in the petition and that some of the signers felt misrepresented. According the their article, some of the petitioners didn’t know they were pledging to refuse to pay the tax by signing the petition. However, in bold letters just above the signatures, the petition reads, “THEREFORE, the undersigned individuals do hereby declare and attest that each will no longer remit payment to William Fox, Collector of Taxes for the City of Scranton for the Business Privilege Tax.”

The article also alleges that Fleur’s petition was inaccurate, in that it misstated the tax rate. Ryan P. Campbell is an attorney in Scranton. As he was sitting with St. Fleur, he wrote me an email to clarify:

… discussing the language of the petition, specifically, the “three percent (3%) tax on the gross sales of all businesses” clause.  Just to clarify, the Scranton city council and mayor have the ability to change the tax every year.  While the 2016 iteration depends on what specific business with which you are involved and is less than three percent out of the gate, the tax could be as much as three (3) percent of the gross sales receipts with penalties and other associated fees.  In the past, the actual tax has been much higher.

I talked to Gary St. Fleur in a telephone and personal messenger interview. He is outraged by the article and has contacted his lawyer. St. Fleur told me some didn’t sign the petition because they were afraid the government would go after them, not because they didn’t support it.

“I have evidence the government has been hunting me down in the past,” claims Gary.

I am literally begging for outside news to investigate this city! Come to Scranton and see for yourself! The scranton government is corrupt!