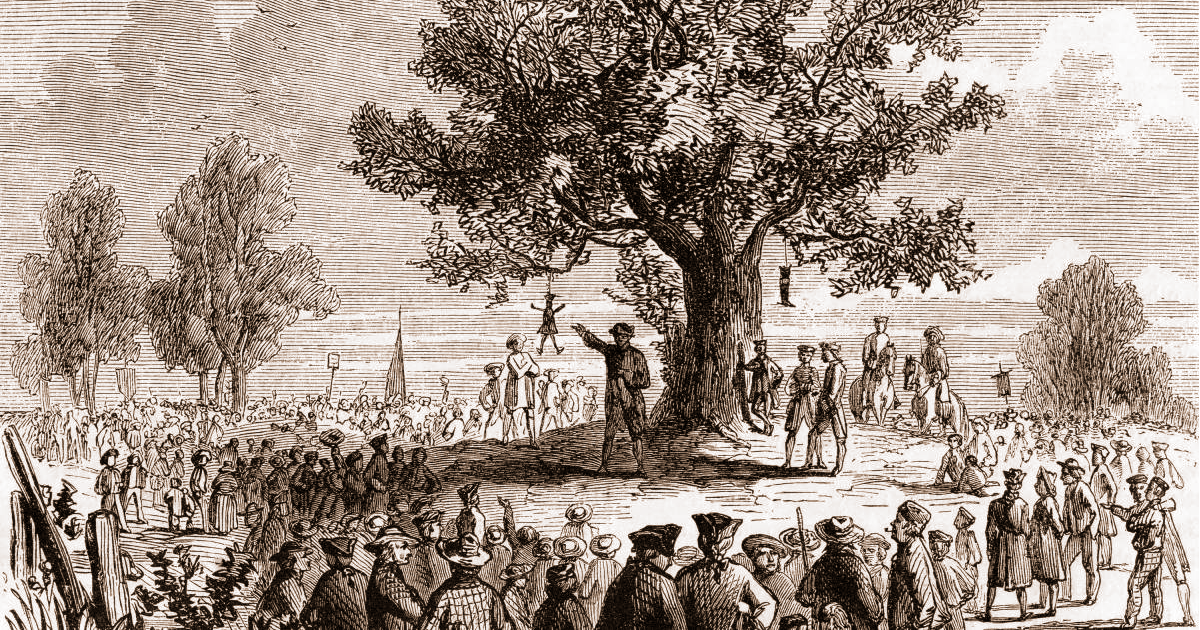 Libertarians. We’re a motley assembly, aren’t we? With such varying ideologies from myriad philosophies, it’s a challenge to define our common goals. But we undoubtedly have common roots.

It would be arrogant of me to believe I can lay a foundation unifying all schools of thought to encompass the term ‘Libertarianism’. Fa

r greater minds than mine have tried and been refuted by one branch of the Liberty Tree or another. Instead, my aim is to offer a common source (in my opinion) of the modern libertarian movement.I believe those roots were established farther back in time than many of us are willing to look.

Our path may have its origins in the English wave of the Protestant Reformation beginning in 1534 under the reign of Henry VIII. This reformation wasn’t borne of enlightenment; rather, it was politically motivated, and set events in motion which would eventually lead to the founding of a new nation half a world away.

The English Crown under Henry VIII was in a weakened state since the War of the Roses, and he wanted to ensure his family line would hold power with a son as heir. However, only one of six children he’d had with his betrothed wife Catherine of Aragon survived past infancy (Princess Mary) and Catherine couldn’t have more children.

Henry had already gotten the pope involved in allowing his marriage to Catherine as she was originally the wife of his dead brother. The papacy wouldn’t get involved again in permitting a divorce – especially with the English rules of succession allowing women to ascend the throne. Basically, the pope said,”you’ve made your bed, now you must sleep in it.”

With politics and religion intertwined as they were, Henry VIII had Parliament pass the Act of Supremacy, cutting ties with the Church of Rome and declaring him the Supreme Head of a new Church of England. This left Henry unfettered by traditional canon law and free to take a new wife. He then ordered Parliament to pass the Act of Succession, preventing Princess Mary from ascending to the throne to favor a future son.

Henry took a number of wives after that, each dying either by disease or by execution amid accusations of adultery. When it was all said and done, he ended up with two more heirs – his son Edward and a daughter, Elizabeth. Henry VIII died in 1547.

This already sounds messy, but it became more so. Henry’s son, Edward VI, took the throne at 9 years old. Henry VIII had appointed Edward’s uncle as regent during Edward’s childhood but the uncle was overthrown by the Earl of Warwick by 1549.

Edward was the first English monarch to be raised Protestant, and naively took the advice of a zealous regent to lay a new law, the Act of Uniformity, intended to unify the Anglicans and Catholics.

However, the Act also reinforced the authoritarian structure of the religion state. Using the newly written Book of Common Prayer put together by the Archbishop of Canterbury, the Uniformity Act required conformity to a specific structure in services.

This was met with opposition from both Anglicans and Catholics. Members of the clergy were required to conduct services out of the book under penalty of law, with punishments ranging from stiff fines and loss of title to life imprisonment and execution.

Edward VI’s reign didn’t last very long. He died in 1553 of tuberculosis and the nefarious regent attempted to ascend his daughter- in-law, Lady Jane Grey, to the throne. However, Princess Mary was more popular with the people and claimed the throne as Queen Mary I nine days later. She then rescinded the Supremacy and Uniformity Acts, perhaps out of spite for what Henry VIII had done to her.

Mary I was already an older woman and died at the age of 52 five years later. It was then time for the last of Henry VIII’s heirs, Elizabeth, to take the throne. Elizabeth I seemed to be set on finishing what her father started, immediately ordering the reinstatement of the Act of Supremacy, followed by having Parliament pass a new Act of Uniformity. 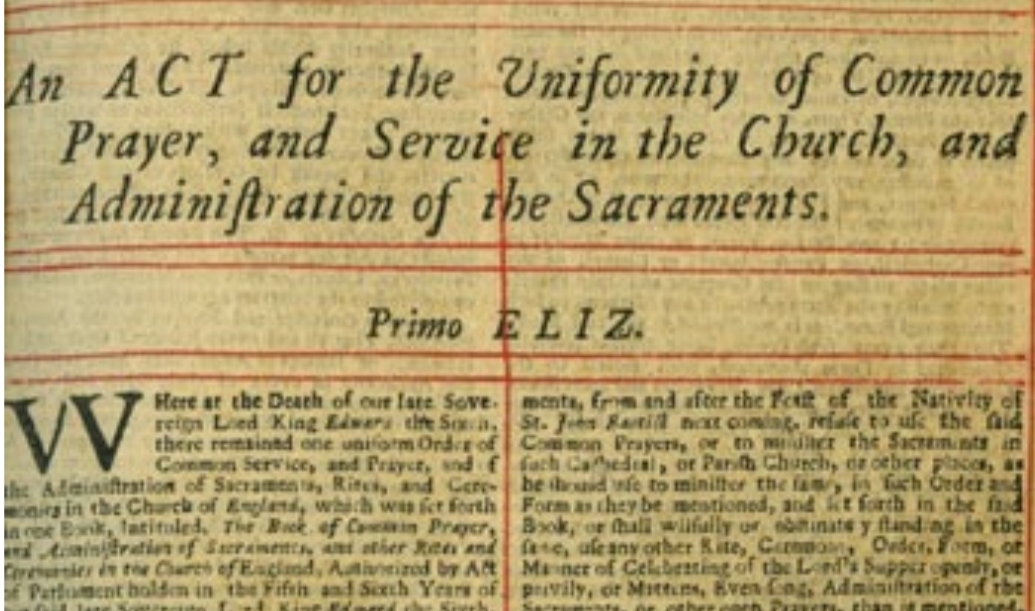 This new Act focused less on making the clergy conform to new rules, as they worked with church leaders to revise the Book of Common Prayer to meet a more universal standard all parishes would abide. Instead, it focused more on ensuring that the citizenry was worshipping according to state structure, requiring every person go to church at least once a week or pay a fine of twelve pence.

This was a steep fine for the common folk to pay, and it would also have been a difficult requirement to enforce; perhaps by having government auditors at every church service or by recording names signed in the church register.

The progressing encroachments on religious sovereignty and increased surveillance of the people spawned the more famous migrations to the New World, starting with the colonization of Jamestown in 1607 and the pilgrimage of the Mayflower in 1620.

These steps toward Liberty had been made in the name of religious freedom, and to escape persecution from an overbearing religion state. But more conflict was to come both in America and England. 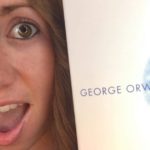 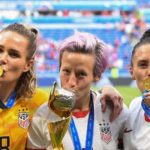