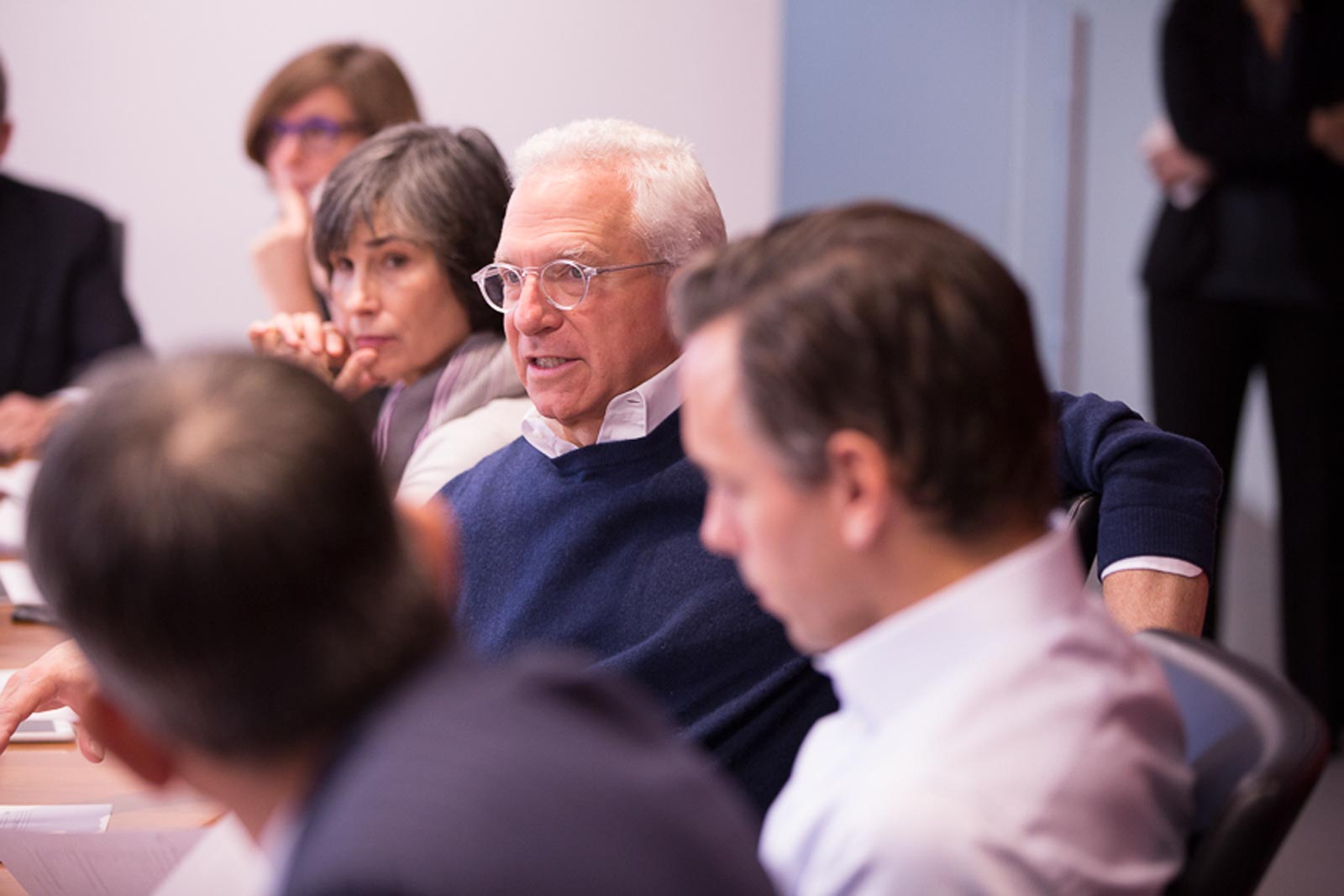 According to The New York Post, the former Obama official – who left the government agency in 2011 – could make as much as $52.4 million off of the contracts it has with the island. According to the Office of the Comptroller, Puerto Rico– which is $72 billion in debt  – has around $34 million in contracts with the firm – a number that could skyrocket if they continue to amend and extend their contracts.

The news site reports consultants, publicists and lawyers could receive upwards of $100 million in payments from the territory despite the grim financial situation.

Puerto Rico Gov. Alejandro Garcia Padilla has been pushing Congress to extend Chapter 9 bankruptcy rights to the island – which defaulted on its debt in early-January.

Critics of extending bankruptcy argue Puerto Rico got itself into the predicament after years of wasteful government spending and has failed to offer a plan to fix the issues that got it into the situation.

“Let’s not forget that Puerto Rico issued its bonds with the knowledge that Chapter 9 bankruptcy wasn’t an option in the event of a default,” Sen. Chuck Grassley of Iowa said at a Senate Committee on Finance hearing in early December. “Is it fair to retroactively change the rules at the expense of these investors, if other options exist for addressing Puerto Rico’s debt problems?”

Senate Democrats recently wrote a letter to Majority Leader Mitch McConnell urging the Kentucky Republican to allow the commonwealth to restructure its debt.

A  group of Republicans in the upper chamber have also introduced a bill to deal with the crisis that would provide the island with $3 billion in relief and install an advisory board to help the territory get back on its feet.