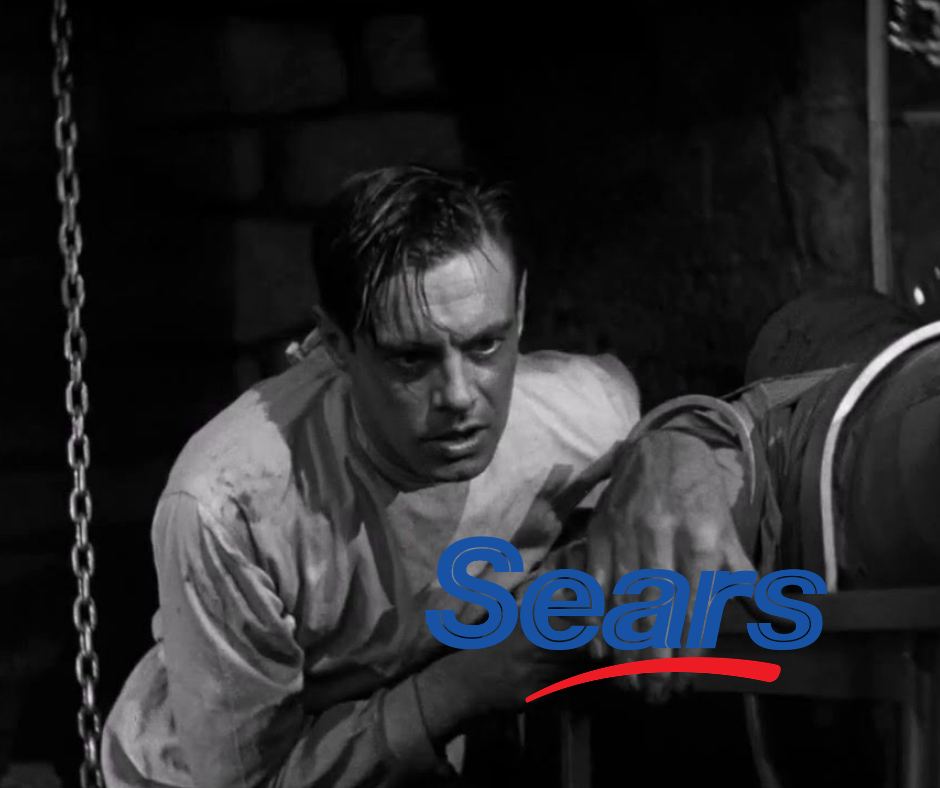 The 125 year-old American retail icon and home to Kenmore and Die Hard was about to put 68,000 people out of work and possibly fold forever until this evening. With the internet and brick and mortar giants Target and Walmart it’s been hard to be competitive for the past couple decades. Some of you may of thought Sears was done in the 1990s. Today might change the course that can keep Sears around for another century. Hopefully for them their fate is better than the Toys ‘R’ Us collapse. 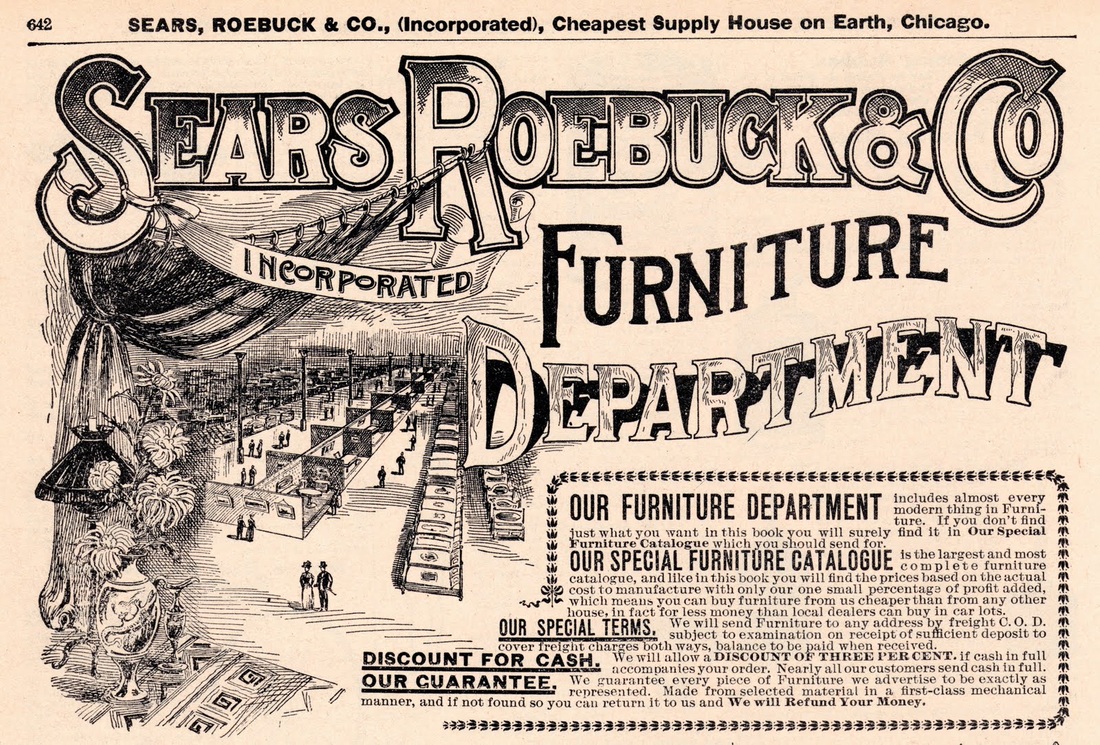 The Perils of Student Loan Debt