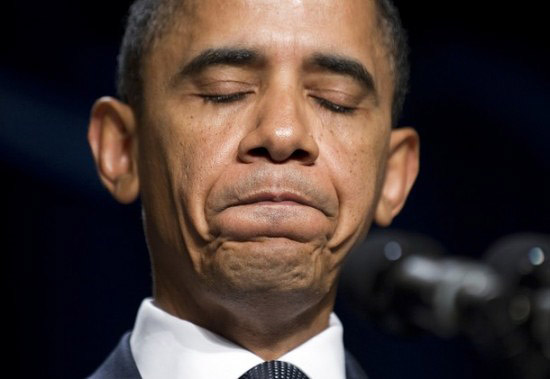 The House Judiciary Committee passed a resolution Wednesday in an effort to rein in rampant executive overreach — a measure done largely in response to President Barack Obama’s overuse of executive orders.

The resolution creates a task force to study executive overreach and ways to reduce it. Many in Congress believe the measure will be the first step to restoring power to Congress after a slew of contentious executive orders from Obama.

In a Monday USA Today editorial, House Judiciary Committee Chairman Bob Goodlatte pointed to Obama’s executive action on immigration and his efforts to prevent Congress from gaining access to documents pertaining to the Fast and Furious scandal as executive overreach. He also blasted Obama because he has “delayed the Obamacare employer mandate unilaterally, essentially stopped the enforcement of our immigration laws, provided quasi-legal status to unlawful immigrants, and released terrorists from Guantanamo Bay without notifying Congress as required by law.”

The chairman of the task force will be Republican Congressman Steve King and the ranking minority member will be Democratic Congressman Steve Cohen. Goodlatte called the growth of executive power a “troubling trend.”

“In recent decades, however, presidents of both parties have aggrandized their power and usurped Congress to legislate from the Oval Office,” Goodlatte said in a statement. “This is not a partisan issue; it’s an American issue and touches the very core of our system of government.”

Ted Cruz Is Not Perpetuating Rape Culture Against His Own Daughters