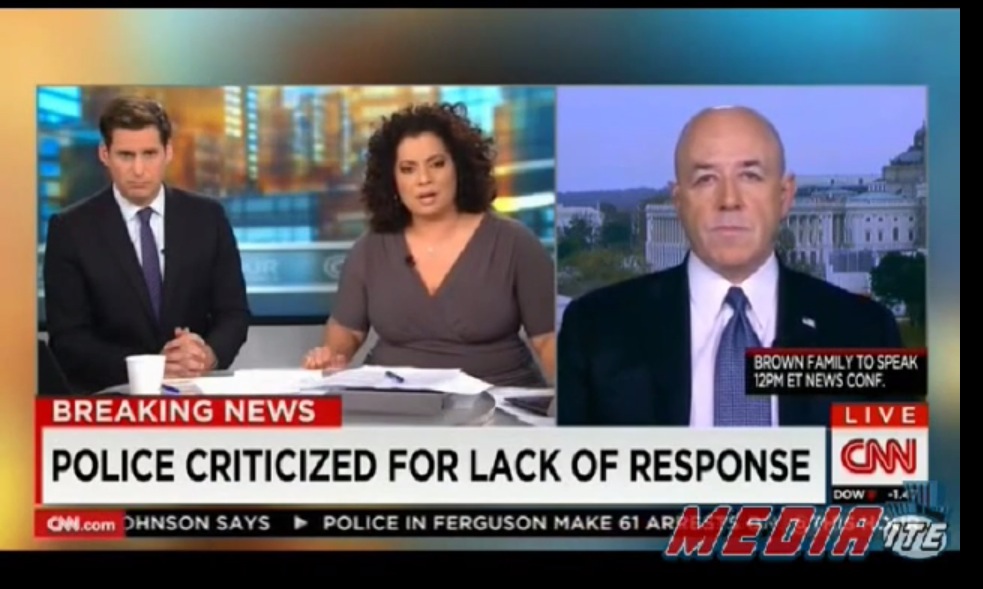 “If I was the police commanders today, I would be going through videos from last night and I’d go around and start sucking up all those people that were out there doing this destructive damage,” Kerik opined. “This is insane. They wanted justice, justice has been served.”

Kerik also added that he wished the decision had been made this morning, instead of last night. “There aren’t any protesters out there today, the streets are calm,” he noted. “And they seem to light up like the goblins at nighttime.”

Ahead Of Turkey Day, 38 States Have Gas Prices Below $3 A Gallon

This Dead Woman Said: “We’re Ready For Ferguson” Before Shooting Herself In The Face