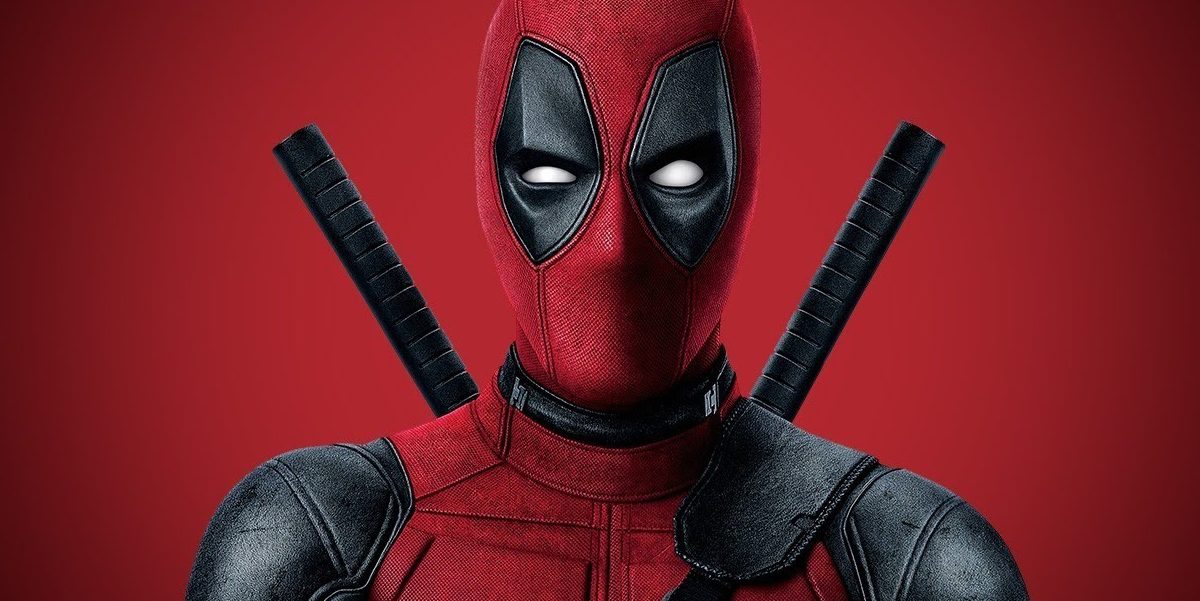 Every once in a while I enjoy taking a break from tugging at your neckbeards with controversial Op-eds and diving into some fun, good old fashioned pop culture. 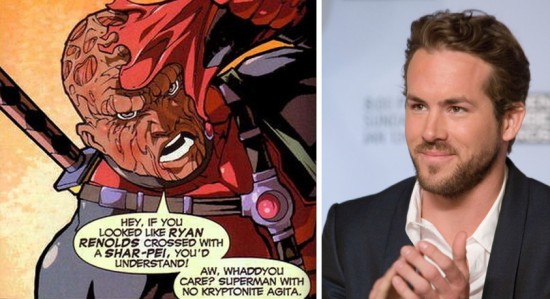 Despite Ryan Reynolds‘ wild success with the Deadpool films, the actor has never lent his voice talent to the comic books. As the comics are visual only, there actually really isn’t a way for him to have done this.

2) Deadpool 2 Isn’t A Remake Of Deadpool 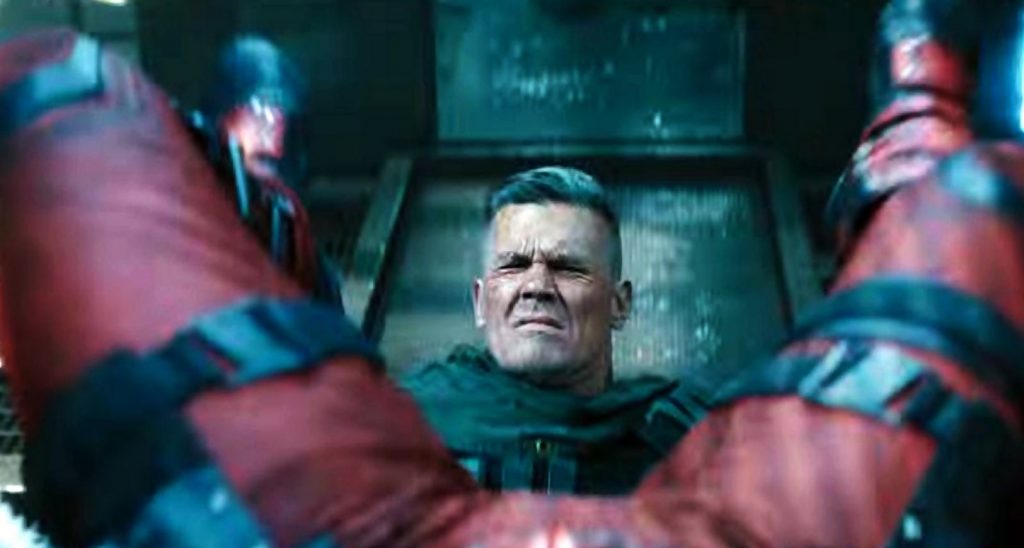 3) Deadpool Does Not Voice Pikachu 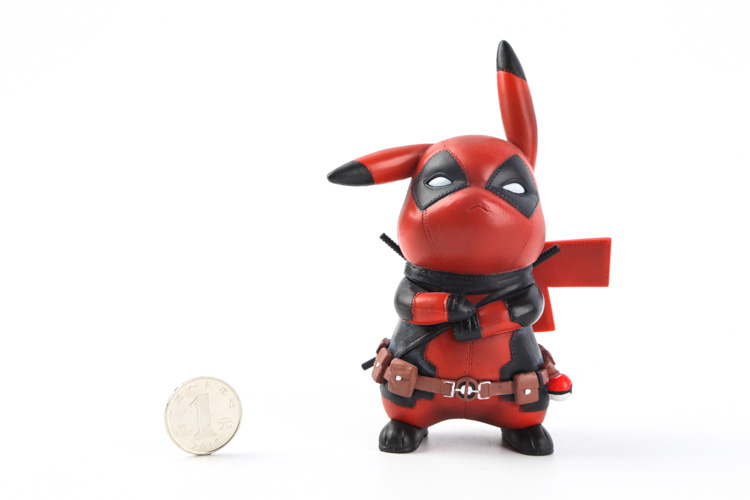 People have been noticing that the voice of Pikachu in the upcoming film Detective Pikachu sounds very much like Deadpool’s voice. The two are indeed similar because they share a common voice actor (Ryan Reynolds) but it is not accurate to say that Deadpool voices Pikachu. 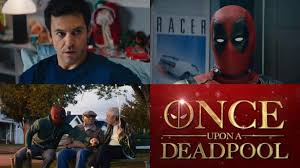 5) Deadpool Is Better In Japanese 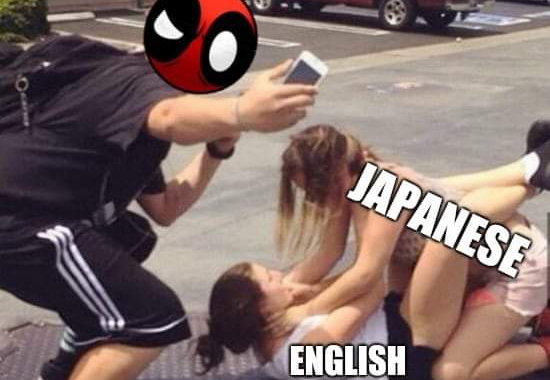 For the most part, films are best watched in their native language, with the clear exception of when foreign films are dubbed into English; the superior language in which all movies are best.

However, The Deadpool films are a surprising break from this tradition and are actually best viewed in Japanese for the most enjoyable experience. 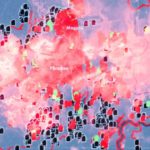 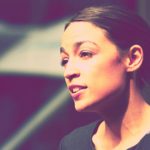