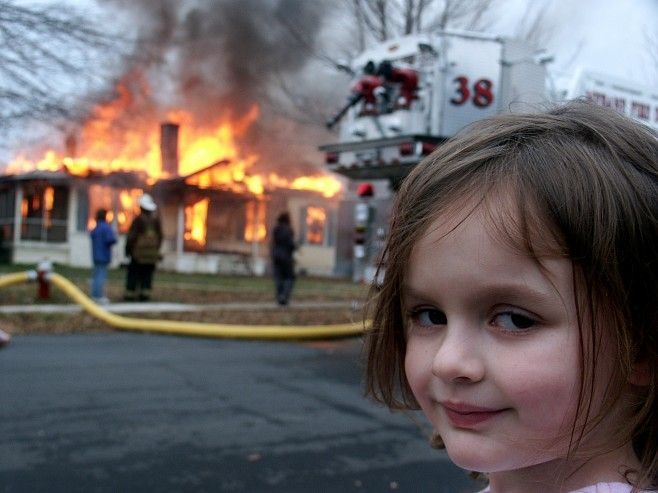 A libertarian feminist came out strongly against our sister site Liberty Viral, with harsh criticism of a story titled: “Uppity White Liberal Upset About Being Catcalled In The Streets Of NYC.” Journalist Juliana Perciavalle penned a harsh rebuttal titled “An Open Letter to Libertarians on Street Harassment,” where she said it was a “particularly vile piece.” So, we invited her on the show!

Today’s podcast looks at that now infamous catcalling video, which exploded online and in the media. It’s no surprise that many people took offense at a title as incendiary as the one penned by Liberty Viral. The piece was a cleverly designed trap, to collide social justice narratives and cause the social democratic diversity enforcement SWAT actors to eat one another alive.

And eat each other they did.

Several left wing sites almost immediately began denouncing the video as racist. Feminist outlets recoiled at the narrative that the video depicted a weak, white girl who needed saving from the barbaric minorities. Social Justice Warriors began demanding to see more of the tape, due to the fact that there weren’t enough white men depicted harassing the woman. They demanded diversity, only this time, there was none to be found. The only white male shown in the video says a very polite, “Have a good evening.”

So is the video a feminist video, or a racist video? No one knows! And that’s what makes it beautiful, because there’s no point system we can all refer to in order to help us rank something on how racist, sexist, transphobic, etc., something is. It’s purely subjective. So, when feminist libertarians criticized the Liberty Viral piece, we wondered if maybe they weren’t getting the joke. And why are feminists so angry? And that’s another good point, can feminism take a joke? And if not, is feminism ruining everything?

Also, can a shirt be sexist?  All that and more on this special episode of the Freedom Report podcast!