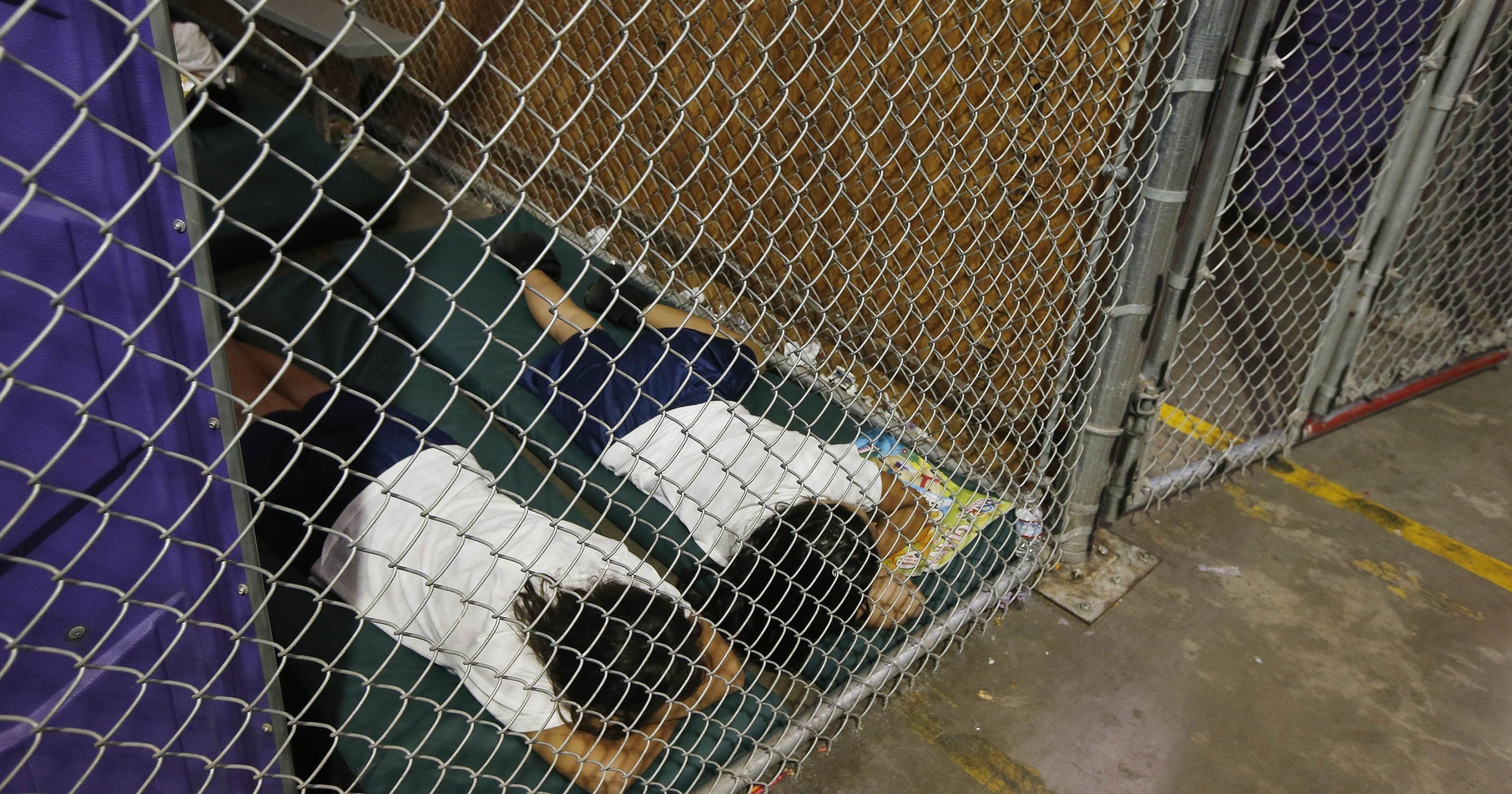 A new scandal has broken about 1,500 unaccompanied children who have gone missing in the immigration system. Nobody knows where they are, and the problem is nobody actually cares; least of all the people who pretend to.

How did we get to this point? If you were following the media narrative, you would think it began when the Trump Administration announced they would be separating children from parents who crossed the border together. It’s certainly a heartless policy, considering these children should remain with their parents. There’s no reason to separate children from their parents, especially if the entire family is detained for immigration proceedings. There’s no point other than spite, which makes for terrible policy.

The Right defends this policy, stating we’re a nation of laws. You’re a criminal the moment you cross the border. Illegals don’t have rights. While it is heartless and unnecessary, at least they are honest about what they believe.

The Left on the other hand, is not.

Contrary to popular political doctrine, The Left doesn’t actually care about immigrants either. What they care about is opportunistic virtue signaling. Leftists have been thriving on conflation, selective outrage and misattribution to score political points. They never actually cared until it could be used against The Trump Administration, who they perceive as a political enemy.

Most of this happened under The Obama Administration, and Leftists couldn’t be bothered then.

A news article began being shared on Social Media, entitled First Glimpse of Immigrant Children at Holding Facility published by AZ Central. It was shared by many Leftist Pundits and media personalities on Twitter. The article showed children behind chain link fences, sleeping on mattresses on the floor with thin aluminum blankets. These pundits commentated that this isn’t the America they know and love. They wondered how any Administration could be so cruel.

They deleted the posts. Because as it turns out, the article was from 2014. Barack Obama was President.

Several Twitter users followed the article’s proliferation on Twitter, documenting who posted it and who deleted it with screenshots.

Hello @antonio4ca Why did you delete this tweet? Is it because this was 2014 and you are no longer outraged because who this all happened under? Are you no longer speechless? Help explain, thanks. pic.twitter.com/Qe8Pr9Zac1

And wasn’t news back then I guess https://t.co/JiX5jFtUsC

The reason why many Trumpers don’t believe the left actually cares about detained children is because most lefties were dead silent when Obama admin was doing it.

They’ve got a point. https://t.co/YIZJxxfAJz

It took the Left four years to be outraged over conditions in Immigration Detention, because that’s how long it took for it to become politically expedient. But the outrage over kennel like conditions disappeared after they checked the dates.

‘Better Late Than Never’ didn’t seem to apply here. Were they actually outraged about these conditions, or were they simply trying to dump on Trump?

There is a good deal of evidence that past children who have been lost in the system have been sold into slavery, otherwise known as human trafficking; Forced into a life of labor and prostitution. The Left has been upset about this as well, but only in recent days. The problem is, there’s no evidence this has happened with the 1,500 unaccompanied children outlined in the new report. Remember, this report is based on cursory checks in the form of phone calls. No door knocks took place. So it is somewhat extravagant to assume someone is missing because they didn’t answer the phone.

It is possible, if not probable that some of these 1,500 kids truly are missing and fell into trafficking. We have a history of it during the Obama Administration. It was detailed in a Senate Report linked in this New York Times article which spans a period of 2013 to 2016.

The article from the New York Times was published on January 28th, 2016. It details that children were trafficked during The Obama Administration. Where was the Left when this was actually occurring?

The Left cares now, because it’s politically expedient. Every last one of them were silent when the news broke during the Obama years. The information was available. It was published, and by several major outlets. The Left simply did not care. There’s no reason to believe they’re being genuine now, especially when they’re being disingenuous about the problem to score cheap political points. They’ll continue to crow that The Obama Administration was “scandal free” while attributing these Obama era misdeeds to Trump.

In reality, the Left doesn’t care about immigrant children either. It doesn’t matter how hard they signal. The problem isn’t that they’re just finding about this now, though many of them have convinced themselves they are. The problem is that they ignored it when it happened, because they were terrified of how it would make the Obama Administration look. They’re perfectly happy playing politics with the lives of children by pretending to be outraged years after the fact.

Below are a list of articles that were run during the Obama Administration that the Left pretended never happened.