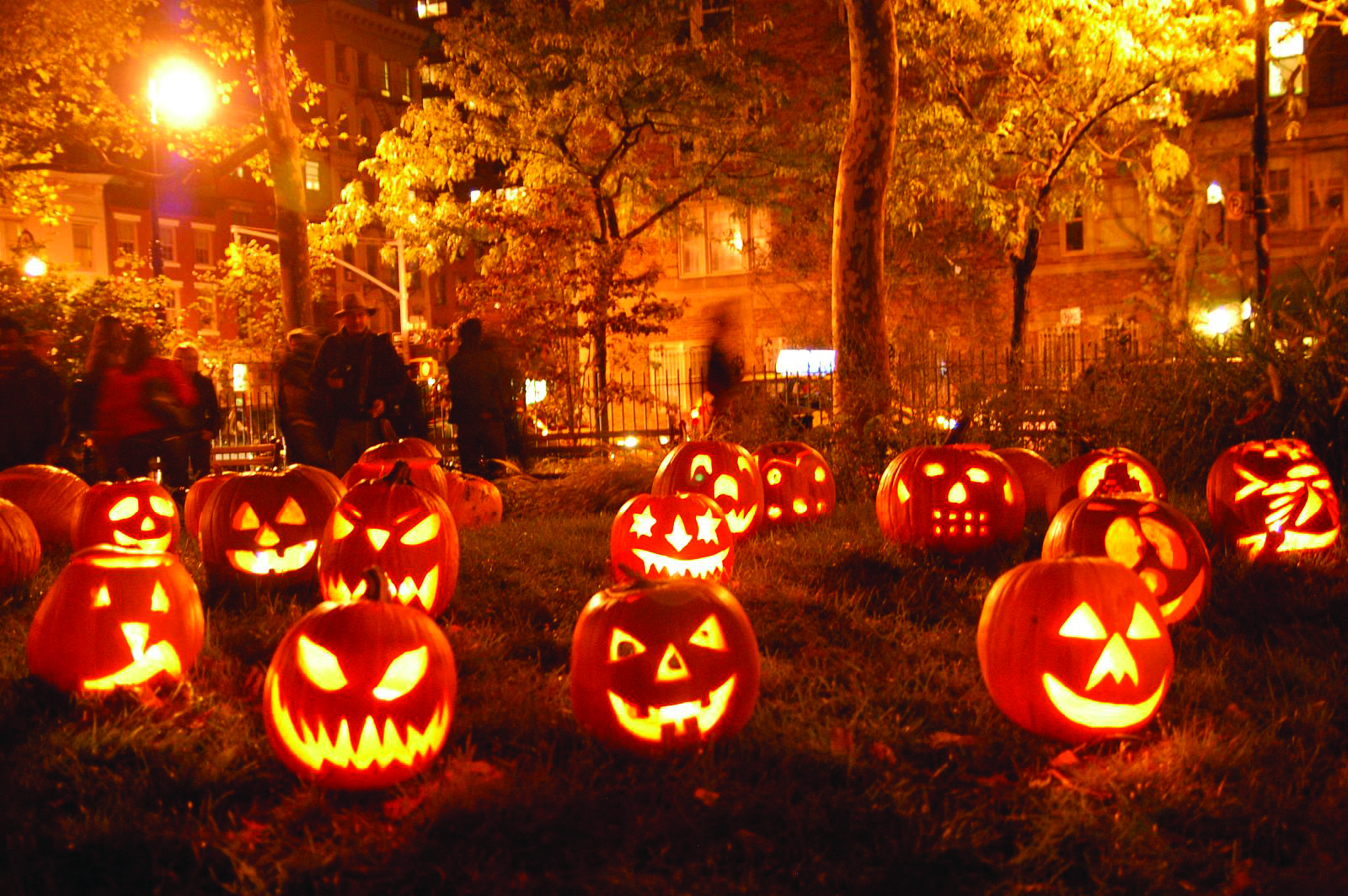 The Department of Energy (DOE) is celebrating Halloween by carving DOE themed Jack-O-Lanterns and instructing kids to dress up in “energy themed” costumes.

The DOE official website includes instructions on how kids can dress up as a solar panel, a wind turbine, an “energy vampire,” a particle accelerator, or Secretary of Energy Ernest Moniz.

“You won’t produce electricity, but at least you’ll generate conversations wherever you go,” claims the DOE’s website, before suggesting that kids strap inflatable ankle floats or an inner tube to their feet to dress up as an offshore wind turbine.

The DOE also posted on energy themed Jack-O-Lanterns and included instructions on how to carve a pumpkin in the shape of compact fluorescent lamps, electrical cars, windmills, solar panels, and more.

According to a search of federal pay records by the Daily Caller News Foundation, in 2014 the lowest salary in DOE Public Affairs was $52,146 annually while the highest was $138,136. Marissa Newhall, who wrote the article about “energy themed” Jack-O-Lanterns, earned a salary of $92,922 in 2014. According to the DOE’s website, energy themed costumes were created by Matt Dozier and Carly Wilkins, both of whom were employed too recently for data about their salaries to enter public record.

The program is part of the DOE’s Twitter outreach efforts, which are operating under the hashtag Energyween. So far, the hashtag has been used almost exclusively by “green” energy companies and the DOE itself. A search by the Daily Caller News Foundation revealed that no child has suffered the humiliation of actually dressing up as either a solar panel, a wind turbine, or any other DOE costume suggestion.

DOE spokesperson Eben Burnham-Snyder responded to a request for comment by stating that Energyween had received “more treats than tricks.”

When asked why the DOE didn’t suggest that kids dress up as nuclear reactors or natural gas Burnham-Snyder responded “nuclear energy and natural gas are more mature technologies, so we thought those might be better costumes for adults.” 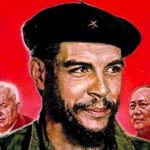 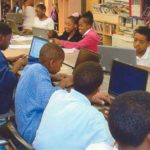