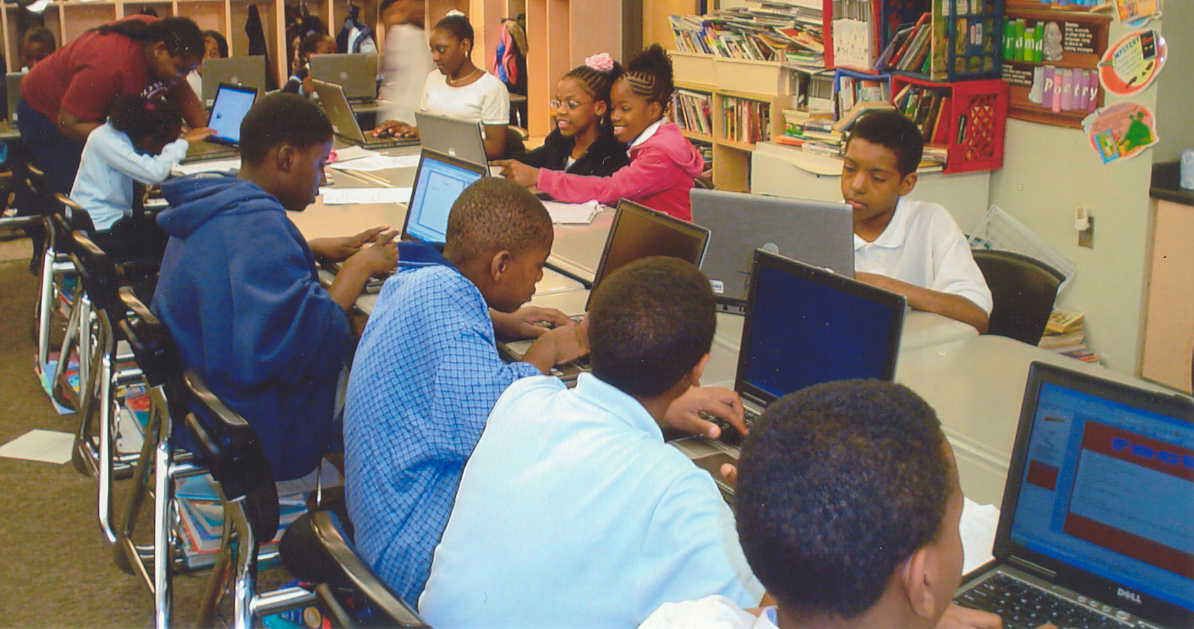 Detroit public schools are broke! Untenable pension packages have already undue financial hardship on the state of Michigan. Now Detroit wants taxpayers to pony up to save their school system from ruin.

Both Detroit Schools Emergency Manager Darnell Earley and Khouri said that they cannot file for bankruptcy because the majority of the debt owed is to the state.

While school enrollment declines as much as 10-20% a year, the goal for the Detroit Public Schools is to reduce the annual loss in the two upcoming years and try to get it to level off in the 40,000 student range.

Lawmakers from out of state agree that schools are important, but fear that their constituents would not like the idea of their tax money being used in a Detroit bailout.

Falling attendance and running out of cash. The city and state run exclusively by liberals for the better part of the last 60 years is in some serious trouble. The city has already had to close schools to manage its budget.

Feds Wants Your Kids to Wear These Lame Halloween Costumes

8th Grader had to Teach Math Class for a Month in Detroit, Lawsuit Alleges