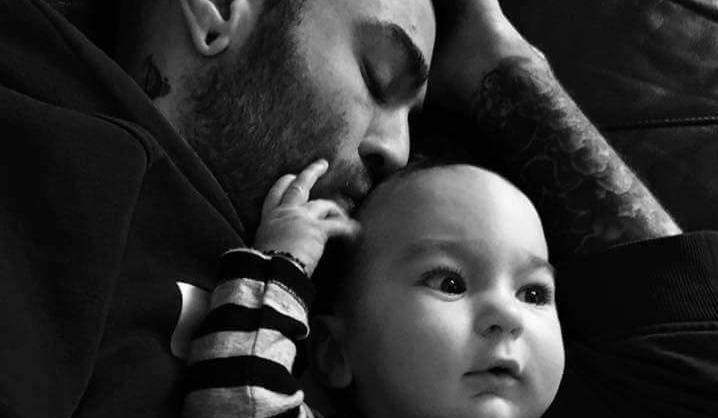 Jonathan Vanderhagen is sitting in jail on a $500,000 bond. Not for murder. Not for rape. Not for grand theft.

His crime is criticizing a judge and a court who awarded custody of his son Killian to the mother. Jonathan believed the mother was unfit. Despite this, (as Family Court does by near default) custody was awarded to the mother.

Killian died in her care.

The investigation determined that Killian died from a medical condition. Jonathan still believes Killian would be alive today if he had been awarded custody and had been able to provide proper care.

Vanderhagen took to Facebook to air his grievances, which were noticed by Judge Rachel Rancilio, who had presided over the custody case. She contacted the authorities.

According to a report by WXYZ ABC 7 Detroit:

“The Macomb County Sheriff’s office responded and found he criticized what Judge Rachel Rancilio pinned on Pinterest as in his opinion inappropriate [sic], posted videos saying he feels she and others responsible [sic] for Killian’s death, and blamed the court system for his loss.

The investigative report also says at no time did he threaten harm or violence.

Still he was charged with malicious use of telecommunications services and released on bond. Then he made more posts, such as one that reads, “Dada back to digging and you best believe I’m gonna dig up all the skeletons in this court’s closet.”

A judge ruled he violated his bond conditions. He now is in jail on half a million dollars bond.”

“His lawyer said something is going to happen to this child. You need to get him away from the mother. There are too many red flags. And the judge said, oh that is in the past.” 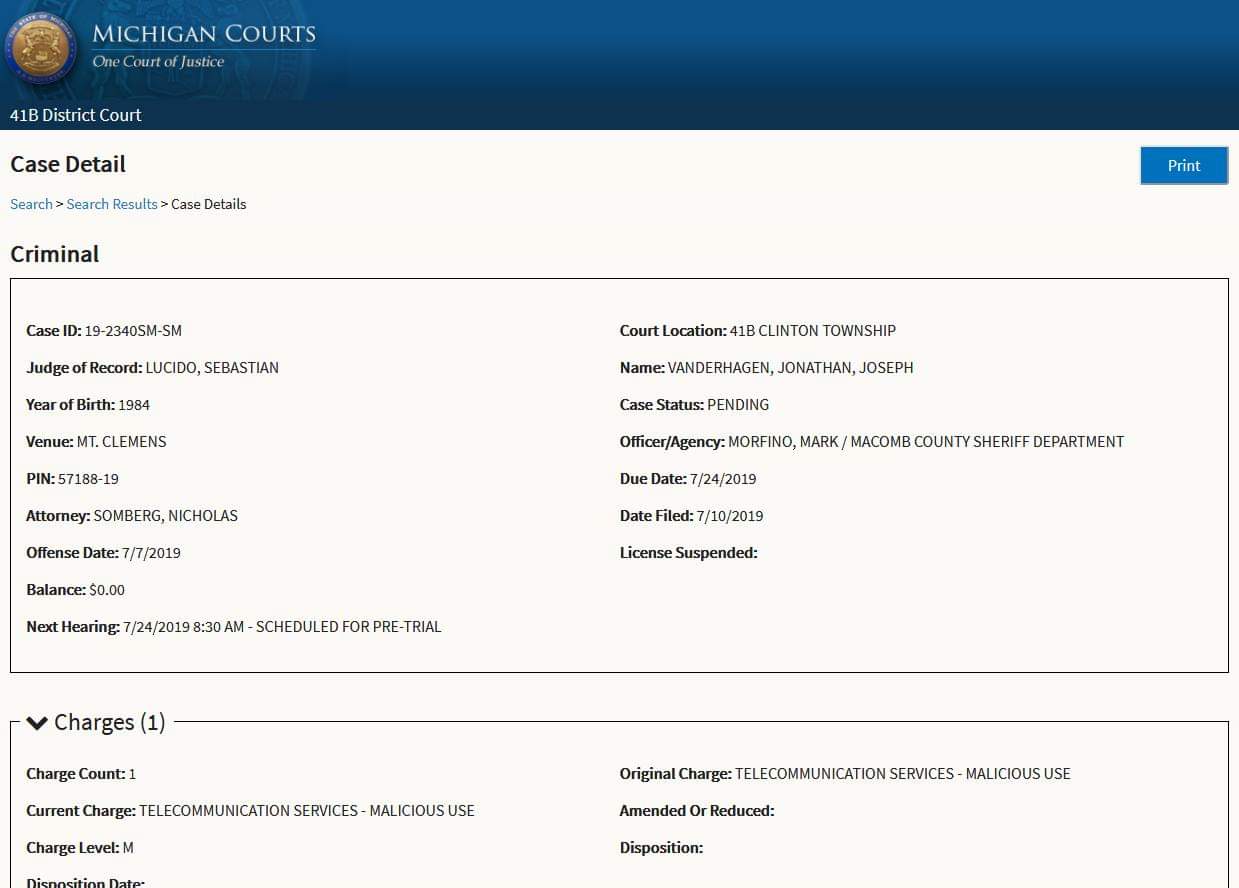 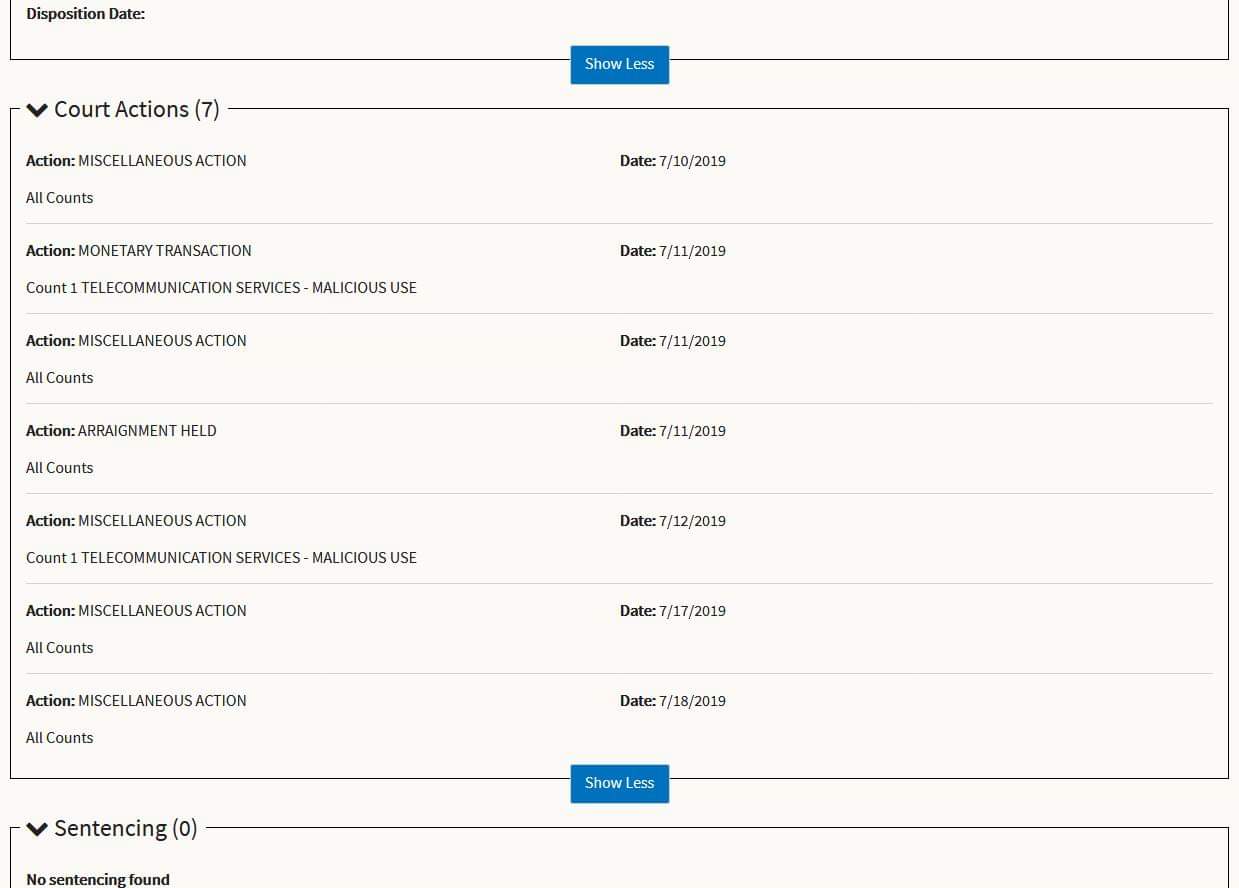 Vanderhagen was booked into jail on July 24th after a court hearing where his bond was raised to $500,000.

A jury trial is scheduled for September 13th. This is a prime case for Jury Nullification.

[RELATED: As Great as a Mom May Be, Kids Still Need Their Dads] 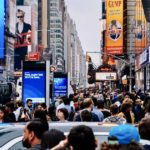 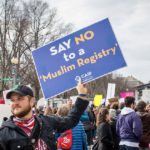 […]please visit the internet sites we stick to, including this one particular, as it represents our picks in the web[…]

[…]very few internet websites that occur to become in depth below, from our point of view are undoubtedly very well worth checking out[…]

[…]that may be the end of this article. Here you will uncover some internet sites that we consider youll appreciate, just click the links over[…]