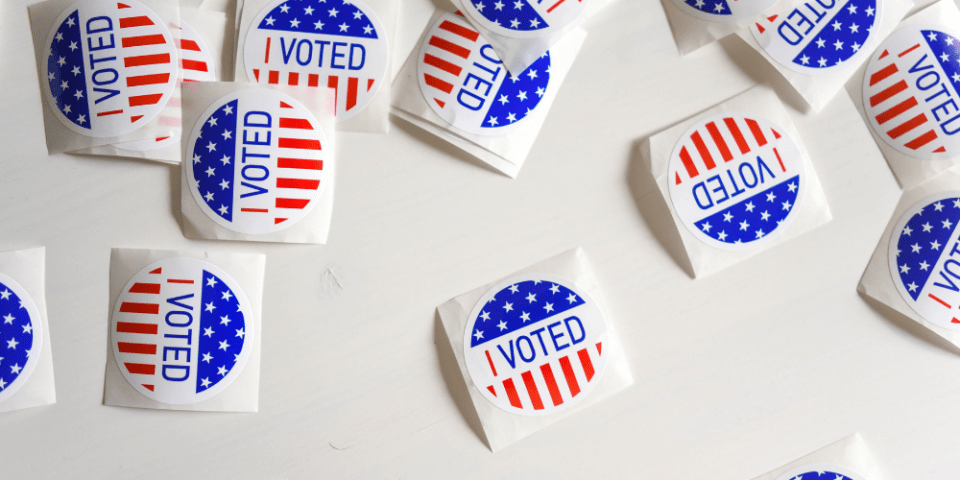 Polls leading up to Nov. 3 consistently showed Trump losing to former Vice President Joe Biden, the ultimate victor. GOP candidates similarly faced tight races, according to polls, but unlike the president, defied expectations and won their elections, typically by a significant amount.

Republican senatorial candidates boasted strong victories, despite polling showing close races, and secured 50 seats in the upper chamber. The GOP also gained seats in the House, though Democrats were expected to expand their majority. Republicans also prevented every state legislature that they held from being flipped, including in multiple in states that Biden won, giving them a possible advantage as states begin their congressional redistricting processes.

In Maine, polls consistently showed incumbent GOP Sen. Susan Collins trailing her opponent, Sara Gideon, leading up to the election. But Collins won reelection by seven points, despite that Gideon spent more than twice as much during her campaign.

Republicans also managed to hold state legislatures in Arizona and Michigan, where Trump lost, as well as in Texas

Montana, Iowa and South Carolina, all conservative-leaning, featured surprisingly competitive Senate races throughout 2020. Polls showed each race either tied or with the Democratic challenger slightly leading.

But the incumbent Republicans won decisive victories in each state.

And Sen. Lindsey Graham’s challenger, Jaime Harrison, out-raised the incumbent by nearly $40 million. But Graham won the state by 10 points.

And while Democrats were expected to expand their majority in the House, Republicans instead recovered three seats they lost during the 2018 midterms when Trump wasn’t on the ballot.

In New Mexico’s 2nd, and in Iowa and South Carolina’s 1st congressional districts, GOP turnout increased from approximately 390,000 votes in 2018 to approximately 569,000 votes, even as Democratic turnout sharply rose as well.

While the GOP candidates in those districts won with, respectively, 54%, 51% just over 50% of the vote, Trump carried each district with 55%, 51% and 52%, according to preliminary tallies from the University of Virginia’s Center for Politics. 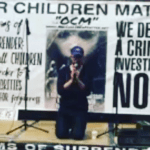 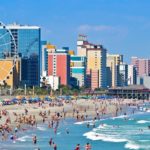 Steps To Take If You Are Injured While On Vacation