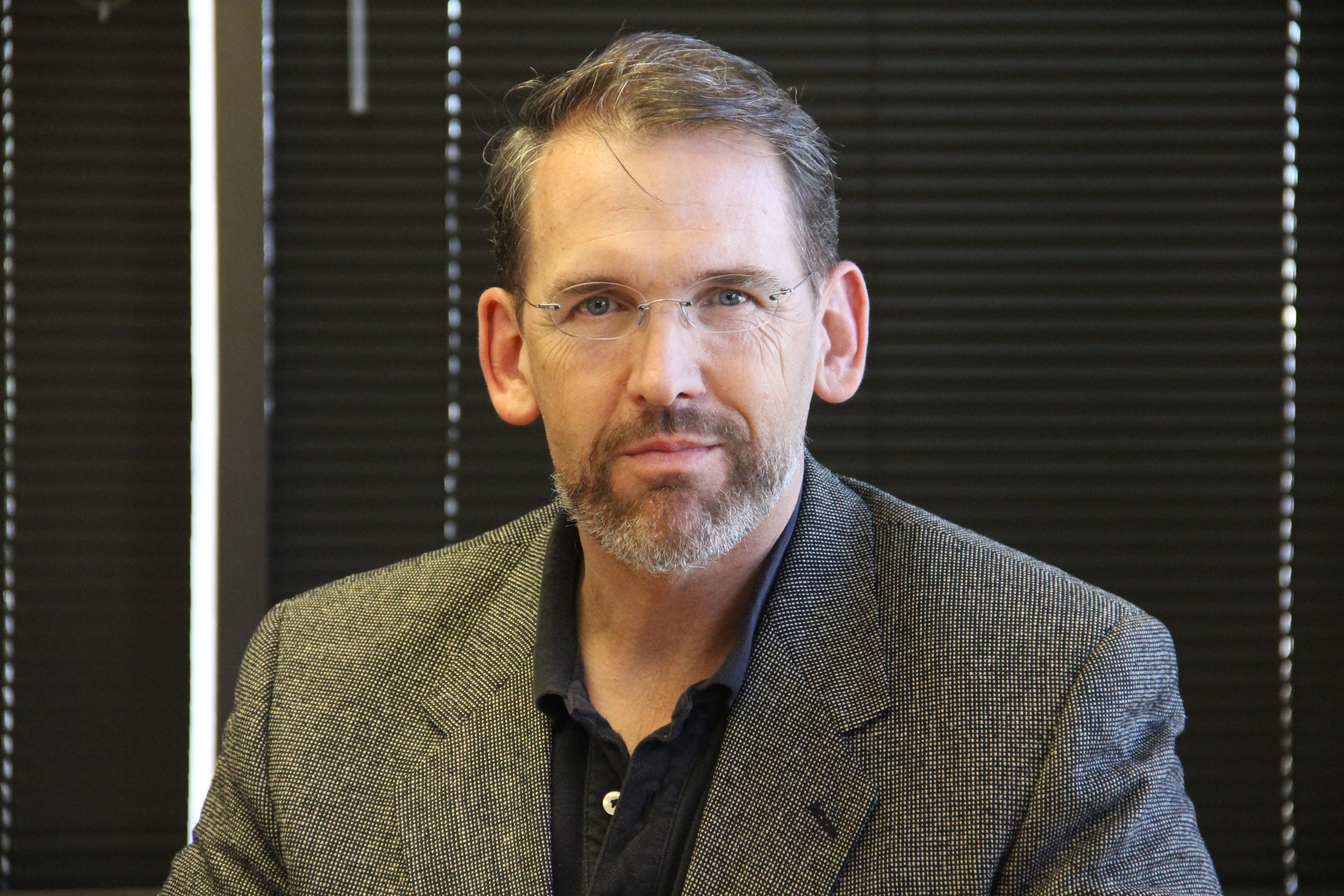 Yesterday I wrote a piece about a California assemblywoman who wants to set up supervised clinics where hard drug addicts can consume those drugs safely. I was of the opinion that taxpayer money should not be used for something like this and that private means of financing the program would be worth looking at.

The article generated an e-mailed response from Glenn Backes, a former Drug Policy Alliance staff member and a current lobbyist for the DPA in Sacramento, CA. Glenn wanted to make me aware that the proposal in question is “mute on funding” and that the main purpose of the bill is to eliminate obstacles for an organization — public or private — to set up this kind of program.

“The bill is necessary because under current state law, no donor or government could step up to solve the problem of overdose and public drug use in this way,” Glenn told me. “There are specific codes that say one cannot establish or maintain a location where illegal controlled substances are consumed. Except for law enforcement — there are specific exemptions for them to do their job. We’d like public health officials to have similar discretion.”

As I wrote previously, even a state-funded program would be preferable to the current system of prohibition and jail. But in the end, the measure in question is more about allowing the possibility of such a program than it is a question of how it is going to be funded.

“The bill is mute on funding,” Glenn said. “The bill neither mandates [nor] prohibits use of local tax dollars for an authorized public health program. We’re not likely to put a state bill forward that ties the hands of local governments in the face of a deadly and expensive crisis.”

Glenn maintains that the measure would save taxpayer money in the long run, in addition to being a more common sense approach to a major problem — or, as he put it, a “step in the right direction.”

There is no doubt that overdoses from hard drugs are a big problem that is only getting worse. “The bill is urgent because drug overdose is the #1 cause of accidental death in our state and our country,” Glenn said, adding that overdose deaths are up 400% since 1999.

I agree with Glenn’s basic contention and am glad to get more information about the specifics of the bill out to our readers. I would also like to reiterate my objection to this type of program being state-funded and state-run. Not only is it another burden on already burdened taxpayer (I’m not certain taxpayers would end up as net beneficiaries under this scenario — much would depend on how many addicts actually stop using altogether) but any government program comes with a built-in inefficiency that grows over time until the very people they’re trying to help end up mired in red tape and bureaucracy.

The bottom line is, and has always been, a need to end prohibition. Locking up drug addicts does nothing to reduce use. People are dying and our current way of doing things is obviously not alleviating the situation. I have a problem in general with the state doing anything that would be better left to private organizations, but that is not the world we live in and is certainly not the world most Californians live in.

Programs like the one proposed in California and other places around the country are probably going to happen one way or another. But if they are funded and administered by private organizations, everyone involved would be better off.

Cost Of Insulin In United States Doubles Between 2002-2013