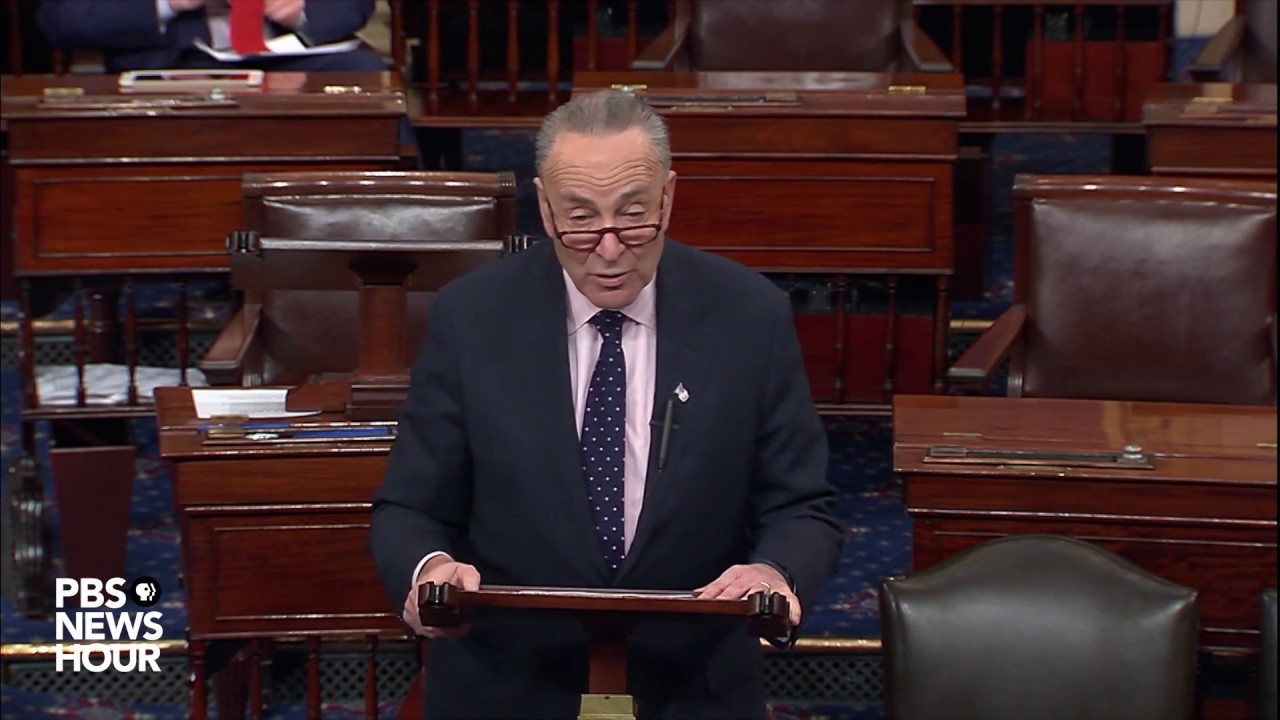 After some high ranking Senate Democrats came forward to say they would vote “no” on the confirmation of Judge Neil Gorsuch to the Supreme Court of the United States, Sen. Chuck Schumer (D-NY) made sure to specify that the appellate judge would also be facing a filibuster, reports NPR.

Sen. Schumer, during a speech on the Senate floor, announced that Gorsuch “will have to earn 60 votes for confirmation,” alluding to a potential filibuster, which would require 60 votes to end.

The liberal Senator from New York warned his colleagues of Gorsuch, saying “he was unable to convince me that he would be a mainstream justice, who could rule free from the biases of politics and ideology. His career and judicial record suggest not a neutral legal mind, but someone with a deep seeded conservative ideology.”

Schumer ran down a list of grievances that he holds toward the Judge, listing:

Currently, Republicans hold control of the Senate with 52 seats to the Democrats 46 ( Angus King of Maine and Bernie Sanders of Vermont listed as Independent), however they would need to pick up at least 8 more votes to overrule and end the filibuster which that was threatened by the Senator from New York.

Schumer in his speech said that Gorsuch “was unable to sufficiently convince me he’d be an independent check” on President Trump. He said Gorsuch was not “a neutral legal mind, but someone with a deep-seated conservative ideology.”

He continued, explaining specifically to his Republican colleagues that if Gorsuch “cannot earn 60 votes, a bar met by each of President Obama’s nominees and George Bush’s last two nominees, the answer isn’t to change the rules. It’s to change the nominee.”

For Republicans however, there is a “plan B.” In 2013, Senate Democrats, led by Sen. Harry Reid, changed the Senate rules to require a simple majority on most presidential nominees, but they left in place the supermajority requirement for Supreme Court nominees. The rule has since become known as the “nuclear option.”

Should Majority Leader Mitch McConnell (R-KY) decide to invoke the “nuclear option,” Republicans would only need 51 votes to confirm Judge Gorsuch, a number which they should meet easily.