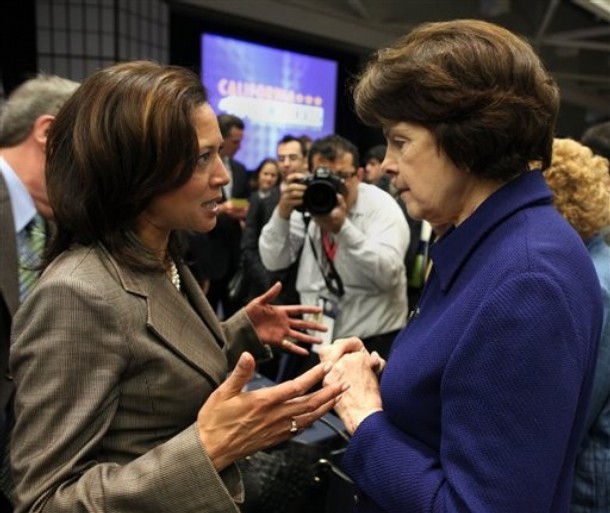 California Sens. Kamala Harris and Dianne Feinstein’s approval ratings are down in their home state, according to a recent poll published Thursday by Politico.

Only 46 percent of Californians approve of the job that Harris is doing, and 23 percent disapprove. Most surprising, is that 30 percent of respondents didn’t know Harris was their junior senator, including 20 percent of Democrats in the state.

Harris graced the short-list of most likely 2020 Democratic candidates for president. In the wake of President Donald Trump’s unexpected win in November, Harris made waves opposing Trump’s immigration ban and trolling the administration through her official Twitter account.

In contrast, Trump’s approval rating is only 31 percent statewide, much lower than the Democratic senators. Only 15 percent of California voters agree with Trump that illegal immigrants should be asked to leave the country.