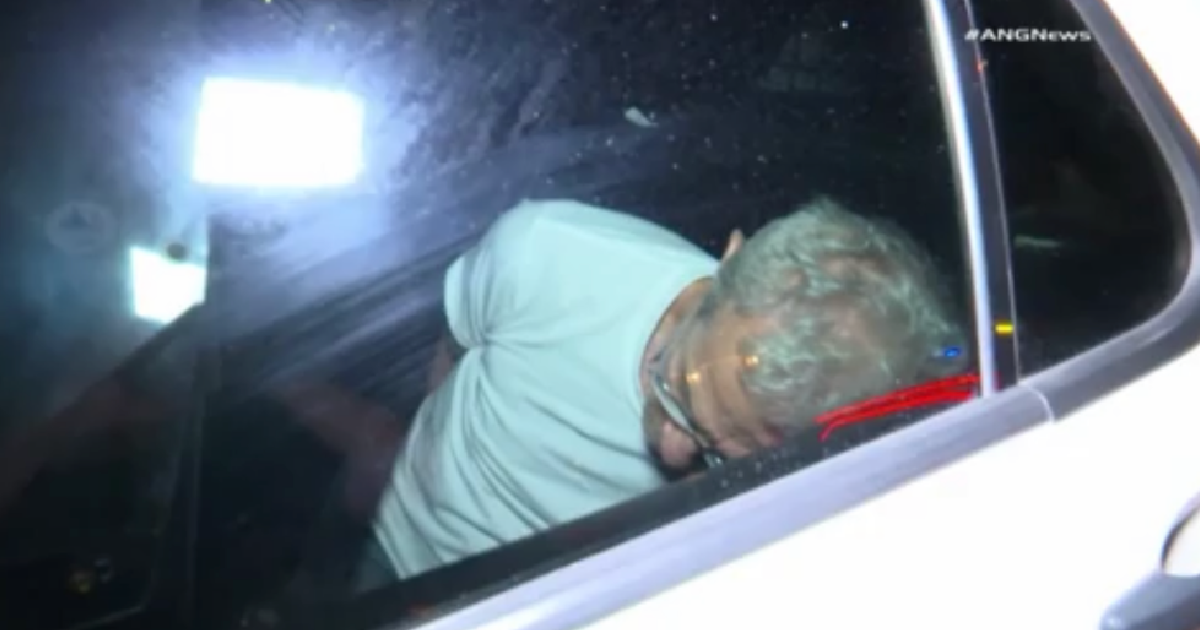 Democratic mega-donor and activist Ed Buck was arrested and charged Tuesday with operating a drug den out of his home in West Hollywood, and administering methamphetamine to a man who nearly died from an overdose last week.

The Los Angeles District Attorney’s office accused Buck of injecting a 37-year-old man with methamphetamine at his home on Sept. 4 and Sept. 11, nearly causing him to overdose both times.

While Buck’s latest alleged victim survived, at least two other men who’ve crossed paths with him have not been so lucky.

A man named Gemmel Moore died from an overdose at Buck’s home in July 2017. Timothy Dean died there in January 2019.

Buck was not charged in either of those deaths, but Los Angeles District Attorney Jackie Lacey said in a court filing Tuesday that the three cases show that Buck is a “violent, dangerous sexual predator.”

“He mainly preys on men made vulnerable by addiction and homelessness. Using the bait of narcotics, money, and shelter, the defendant lures these vulnerable victims to his home. From his home, in a position of power, Buck manipulates his victims into participating in his sexual fetishes,” said Lacey, who asked that Buck be held on $4 million bail.

Lacey alleged that Buck supplies and “personally” administers heavy doses of drugs to his alleged victims. The prosecutor also alleged that Buck’s “aggressive and malevolent behavior” led to the deaths of Moore and Dean.

“Not deterred by the senseless deaths of Moore and Dean, the defendant nearly killed a third victim last week.”

“The defendant’s predatory acts and conscious disregard for human life must be stopped.”

The complaint alleges the latest victim, identified only as “John Doe,” sought medical attention on Sept. 4 after Buck injected him with methamphetamine. The man returned to Buck’s home a week later, on Sept. 11, and Buck again allegedly injected him with “two dangerously large doses” of drugs.

Buck allegedly refused to provide aid to the man, and thwarted his efforts to get medical attention. The man eventually left Buck’s home and called 911 from a gas station.

The complaint also says that police found hundreds of photographs in Buck’s home of men in “compromising positions.”

Buck has donated heavily to congressional Democrats, and to the campaigns of Hillary Clinton and Barack Obama. Some of his biggest congressional benefactors have been Arizona Sen. Kyrsten Sinema, and California Reps. Ted Lieu and Adam Schiff.  All have donated contributions to charities in the wake of the allegations against Buck, CBS Los Angeles has reported.

California’s Travel Bans Are the Lamest Virtue-Signaling Tactic Yet