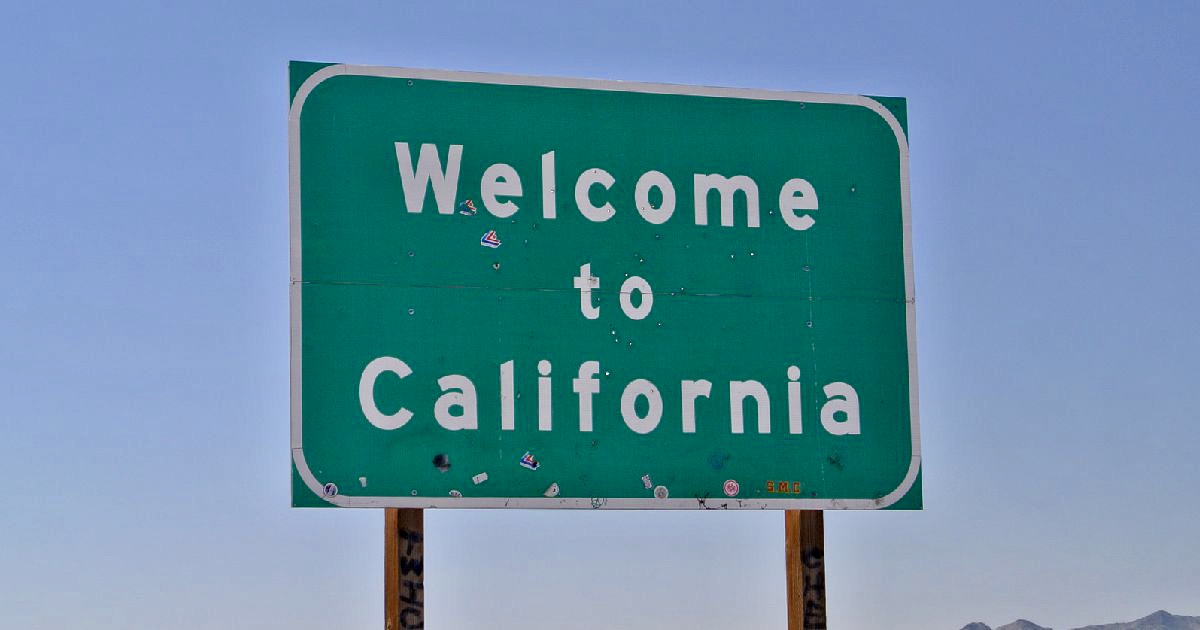 California is becoming an unhappy mix of serious problems and unserious policy ideas.

The Golden State is grappling with skyrocketing homelessness rates, net negative migration, nation-leading poverty rates, and an outbreak of disease that hearkens back to the Dark Ages.

It’s the perfect storm of ugly circumstances that cry out for bold leadership.

But rather than tackle these problems, state leaders are shifting the focus to other states who apparently deserve a moral lecture from California: The state has now added Iowa to its “travel ban” list.

According to Fox News, California Attorney General Xavier Becerra announced that as of Oct. 4, “California will no longer offer taxpayer-funded trips to Iowa for any public employee or student at a state-run university.”

Why? Because the state will no longer spend Medicaid dollars on gender transition surgeries, thanks to a newly passed Iowa law.

Becerra said in a statement:

The Iowa Legislature has reversed course on what was settled law under the Iowa Civil Rights Act, repealing protections for those seeking gender-affirming health care. California has taken an unambiguous stand against discrimination and government actions that would enable it.

Apparently, not paying for someone else’s transgender surgery is beyond the pale.

This isn’t the first time California has issued a travel ban.

In 2017, the state announced a ban on taxpayer-funded travel to states deemed “discriminatory” toward LGBT people. The list of banned states has grown to 11 with the recent addition of Iowa.

No surprise, those states are almost entirely red or red-leaning.

The policy may be getting lots of press, but it’s barely having any impact. Though the policy prohibits public universities from partaking in events in states on the list, it hasn’t interfered with the college sports schedule, according to The Sacramento Bee.

And, no surprise, the law makes clear exceptions for tax collectors traveling out of state.

Apparently, social justice takes a back seat to good ole cash revenue which makes me wonder why they have yet to legalize larger cash grabs such as online poker sites for California or any form of gambling for that matter.

As I noted when California first started implementing this law, it was telling that California placed a ban on these states while suing the Trump administration for its own travel ban on terrorist hotbeds like Sudan, Syria, Iran, Libya, Somalia, and Yemen, where same-sex sexual activity is illegal and in some cases is punishable by death.

Apparently, California sees red states as more of a threat than terror states.

This laughable double standard was noted by Assembly Minority Leader Marie Waldron, a Republican. She pointed to Gov. Gavin Newsom’s April trip to El Salvador, which is not exactly a gay-friendly country.

“El Salvador doesn’t allow same-sex couples to marry or adopt children and discrimination is rampant. Where was the outrage from legislative Democrats when Gov. Newsom traveled there?” Waldron asked, according to the Los Angeles Times.

She called the governor’s trip “virtue-signaling at its worst.”

California’s travel-ban frenzy is full of irony. If anything, other states have better reasons to place California on a travel ban.

As mentioned, California is reeling from an outbreak of infectious diseases, and its residents are fleeing by the thousands. Moreover, when they leave, they take their political ideology with them to their newly adopted homes—which are often in red states.

Be careful, California: You might just find yourself on the receiving end of a travel ban.

Jarrett Stepman is a contributor to The Daily Signal and co-host of The Right Side of History podcast. Send an email to Jarrett. He is also the author of the soon-to-be released book, “The War on History: The Conspiracy to Rewrite America’s Past.”

The War on Drugs: When Progress Comes Too Late