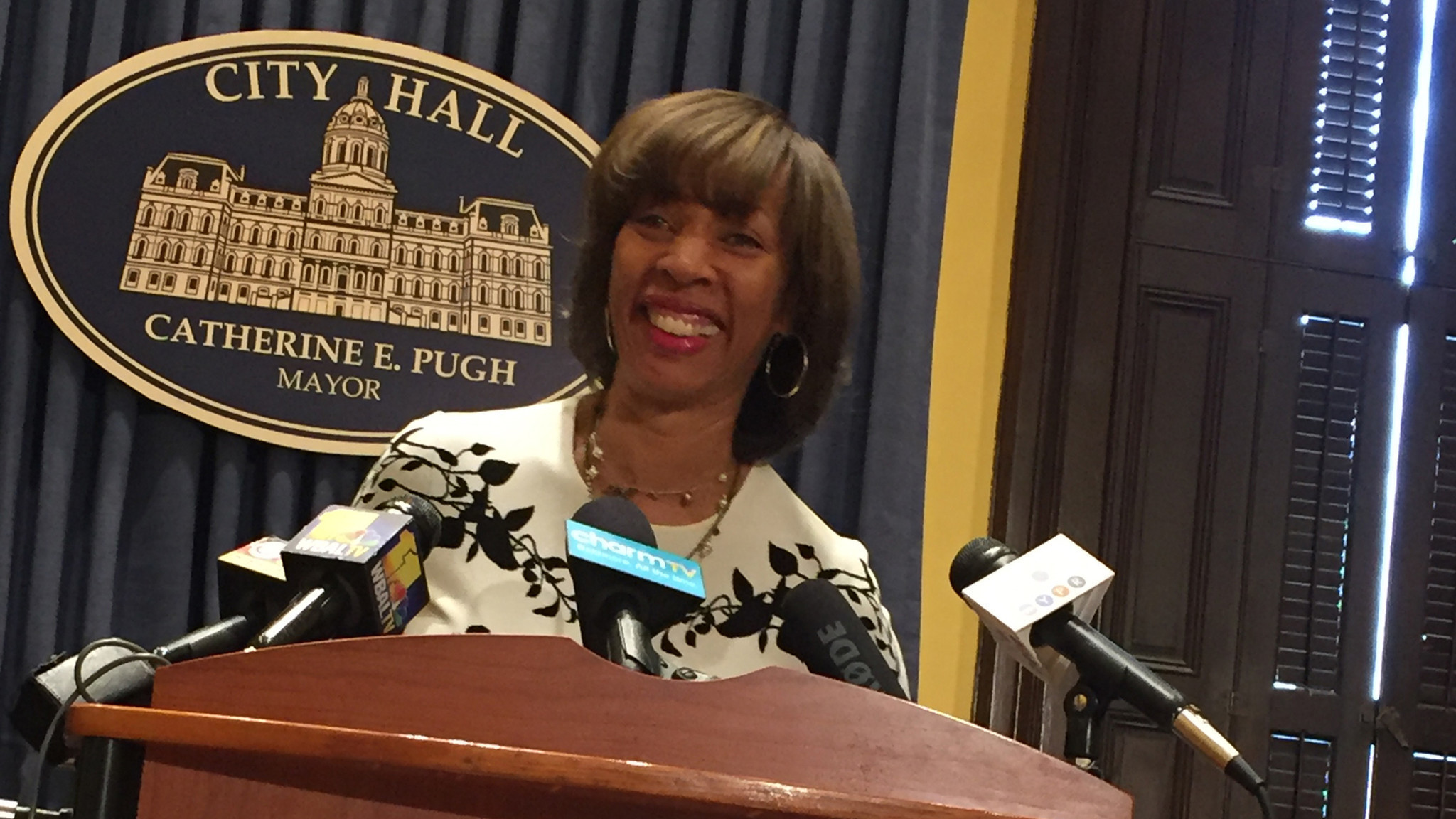 The “Fight for $15” movement faced a setback Friday after Baltimore Democratic Mayor Catherine Pugh vetoed legislation which would have raised the city’s minimum wage to $15 per hour.

Citing negative economic impact of the legislation, Pugh said that the city would wait with other municipalities on the state of Maryland to act. The decision was not shocking, as the Mayor’s office has signaled that it was wary of a $15 minimum wage increase.

The council meets April 3 and could overturn the Mayor’s veto with support from 12 of the 15 members. It is unlikely that the council will veto the Mayor’s decision, with the Baltimore Sun reporting that the coalition of supporter for the bill crumbled.

In 2016, former Democratic City Council President Bernard Young warned that any initiative to raise the city’s minimum wage to $15 an hour could cost new jobs.

Young asserted that a $15 per hour wage would hurt the city of Baltimore. “Maybe now is not the time for us to be doing this,” Young said at the time, warning that the business community was monitoring the situation closely.

Such a wage increase should occur at a statewide level, Young argued, and not in the city by itself.

Clarke argued that a $15 wage provides “justice for the working people who have worked so hard to build this city and can’t earn enough at their jobs to make ends meet.”

Left-leaning cities and states across the country have moved to increase its minimum wage, including Seattle, which raised its minimum wage to $15 in 2014, followed shortly thereafter by San Francisco and Los Angeles. Democratic New York Gov. Andrew Cuomo signed into law a new $15 minimum wage for his state in 2016, and the University of California proposed to pay its low-wage employees $15.

Activists and union leaders who are a part of the Fight for $15 movement have anticipated an uphill battle under the Trump administration, but the groups are looking to take advantage of what they perceive as an uptick in activism.

NYC Feeling the Effects of the ‘Fight for 15’