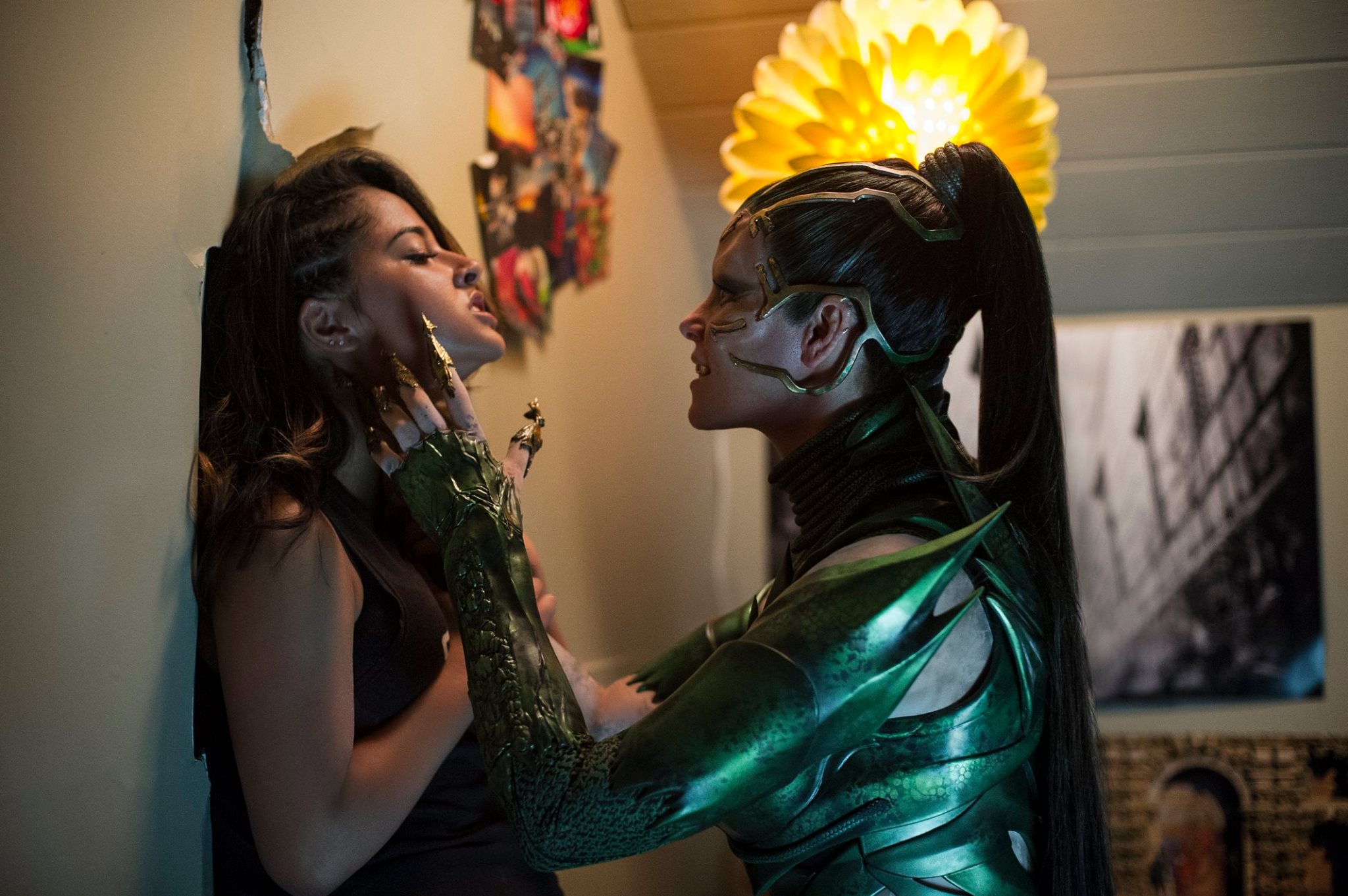 Spoiler alert: the Yellow ranger is gay in the new Power Rangers movie. It’s a throwaway line about ‘girlfriend’ troubles during a genuinely touching scene where all five rangers bond over their personal lives and troubles. It’s taken matter-of-factly. She is torn up about the fact her parents don’t understand her and her sexual identity.

If you haven’t seen Power Rangers or read any reviews, you probably aren’t aware of Trini’s sexuality. There was no announcement of an ‘exclusively gay moment’ or much PR surrounding it – there’s also a character on the autism spectrum in the movie as well, and there’s been little said about that, too.

Meanwhile, you’ve certainly read a lot about a homosexual character in Disney’s “Beauty and the Beast” remake – ranging from celebration to outrage to eye rolls, to “Well, yeah, that guy was pretty gay if you think about it”. Keep in mind this is a movie fundamentally about a girl who falls in love (and presumably has sex with) a weird dog like creature, possibly due to Stockholm Syndrome. But somehow the gay guy who likes to have sex with other humans is the beacon of controversy?

Disney also featured a homosexual kiss in their TV show “Gravity Falls,” which you probably didn’t hear much about either. Or if you did – it was primarily positive.

So, how do “Power Rangers” and “Gravity Falls” get away with a gay character and a kid on the autism spectrum relatively scandal free, while “Beauty and The Beast” gets a quite a bit of flack for it?

If the idea is to accept homosexual characters as humans like anyone else – which they are – there’s a fundamental hypocrisy in announcing the fact your movie has a gay character like you deserve a cookie or a medal or GLAAD award.

Of course this kind of thing will get a reaction – folks will say they’re sick of having the homosexual agenda put upon them. Parents will be concerned about any number of confusing questions, and the whole media firestorm will dwarf the movie, the gay character, and turn ugly.

Meanwhile, “Power Rangers” says nothing, and in my theater on opening night, filled primarily with African American families of all people, the line about her homosexuality got no reaction at all. No giggles, no laughs. It was a serious moment and the audience took it that way.

Both “Power Rangers” and “Beauty and the Beast” are not about sexuality. They’re character driven pieces and good characters have depth and flaws and unique qualities. In the case of “Power Rangers,” a quality of Trini is that she’s gay and misunderstood by her family – for that reason yes, but also many other ones – she also practices yoga and is a rebel and powder keg. In “Beauty & The Beast” there’s a comical character who seems to be reinforcing many of the stereotypes associated with homosexuals – the least of which fabulous and flamboyant dancing.

Anyway, when it comes to the acceptance and understanding of people unlike ‘us’, I am of the mind “The Power Rangers” method is the way to go. Make a person’s sexuality an aspect of a character, and keep it that way, thus normalizing it to audiences. Promoting it as something special or unique probably feels good, but serves to diminish both the movie and the character, resulting in that character becoming entirely about this small aspect of their life in the name of social justice or twitter shares or to drum up controversy for free publicity.

Keep in mind Sid Lumet’s “Dog Day Afternoon” is a movie set entirely in motion by a man’s desire for a sex change. It’s universally acclaimed and celebrated. You probably had no idea it was about that until I told you just now. This year’s winner for Best Picture at the Oscars was about a homosexual character too. You also likely didn’t know this, either.

I am not saying inclusivity should not be championed and celebrated and heralded when appropriate – but I think announcing these sorts of things in advances defeats the entire purpose of featuring them in the first place.

It’s sort of like getting a shot or eating eel for the first time. If you hype it, you’re likely to be scared and turned off or grossed out before you even try it. If you’re not expecting it, it might not be as bad, or scary, or icky, as you expect.