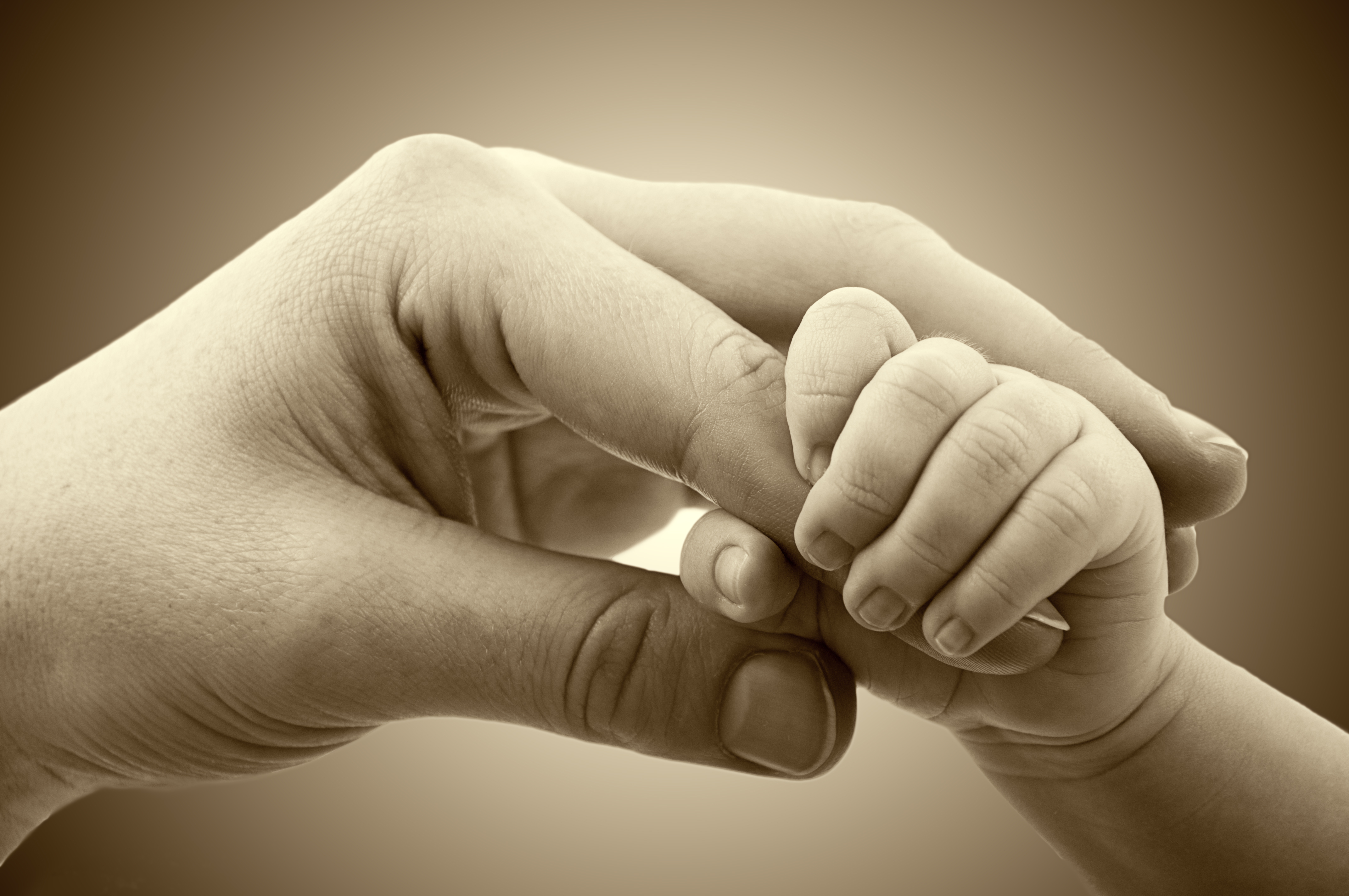 Motherhood is Just as Praise-Worthy as Any Other Female Role

Certainly, there was a time when career choices for women were limited to being a secretary, teacher, flight attendant, or nurse. Women had to step up and break through those barriers to prove that they were capable of more. Today, choices are abundant for women, and while they can be CEOs, surgeons, or even be candidates for President of the United States, many women are, in fact, content with having the title “Mother” at the top of their resumes. For some reason, this irks some feminists.

When Adele appeared on the cover of Vogue’s March issue, one writer for Slate did little to hide her annoyance, questioning Adele’s personal life choice.

Adele appears on the cover of the March issue of Vogue dressed in a sparkly Burberry gown while reclining regally on a green silk damask couch. She looks confident and grounded, a result of, the image subtly suggests, her son. His name appears tattooed on her right hand, which she gently presses, crown-like, against the top of her head.

The interview inside the magazine echoes the cover. Adele tells interviewer Hamish Bowles about how her life has been completely transformed by becoming a mom. Her son, she says, “makes me very proud of myself. When I became a parent, I felt like I was truly living. I had a purpose, where before I didn’t.” Later on she adds: “My main thing is Mum, then it’s me, then it’s work.”

This is a bold, potentially controversial, statement for a celebrity mom. Adele, ADELE, didn’t feel like she was truly living before she became a mom?! She, the universally adored force of nature behind, at the time, one of the bestselling albums of all time, felt like she didn’t have a purpose?

Because Adele happens to have a talent in singing shouldn’t preclude her from a life of anything but that. Strauss admits that Adele isn’t trying to say, singularly, that motherhood is the only thing in her life. She writes,

Adele isn’t selling us on an idealized version of motherhood, nor is she using motherhood to undermine her own artistic career—as Natalie Portman’s critics accused her of doing. Instead, she’s saying that motherhood can be a singularly powerful experience in a woman’s life, even as that woman continues to pursue achievements outside of motherhood. That’s a really refreshing message.

But, Adele isn’t telling anyone that they haven’t truly lived until they become a mother. That would be telling someone how to live. Adele simply stated what many women, such as myself, feel: that being a mother has been her most rewarding or fulfilling life experience. And why shouldn’t it be? Whose responsibility is it, in the end, to help make children into future compassionate, wise, honest, and good citizens? Certainly, when children make bad decisions, which they inevitably do as children, the blame will ultimately lie with the mother or the other parent.

Motherhood, like everything else, is also a choice. Sure, it’s a life-altering one for all parties involved, but nonetheless a choice. Women shouldn’t be giving grief to mothers who note that motherhood might be their single-most important contribution in life, because it just might be true for them. I don’t see a more important role that I can serve right now, outside of raising competent, responsible and respectful people in this world.

I could have chosen to make my career a priority, but that wasn’t going to make me happy in the end, so I chose motherhood. It has proven to be rewarding without accolades and grueling without financial compensation, but I wouldn’t change things, looking back. I would not be offended by anyone defining me as a mother, nor should one presume that it is less important than a career on someone’s resume. If we have become a society where we demonize women for motherhood, feminism has lost its way. Men who list being a father first, despite having the majority share of their time spent at work aren’t even given a thoughtful consideration as to those implications, yet feminists feel the need to make a point when women do the same. This is not equal in standards, to my mind. We can and should do better.

Response to “The Libertarian Case for Donald Trump”