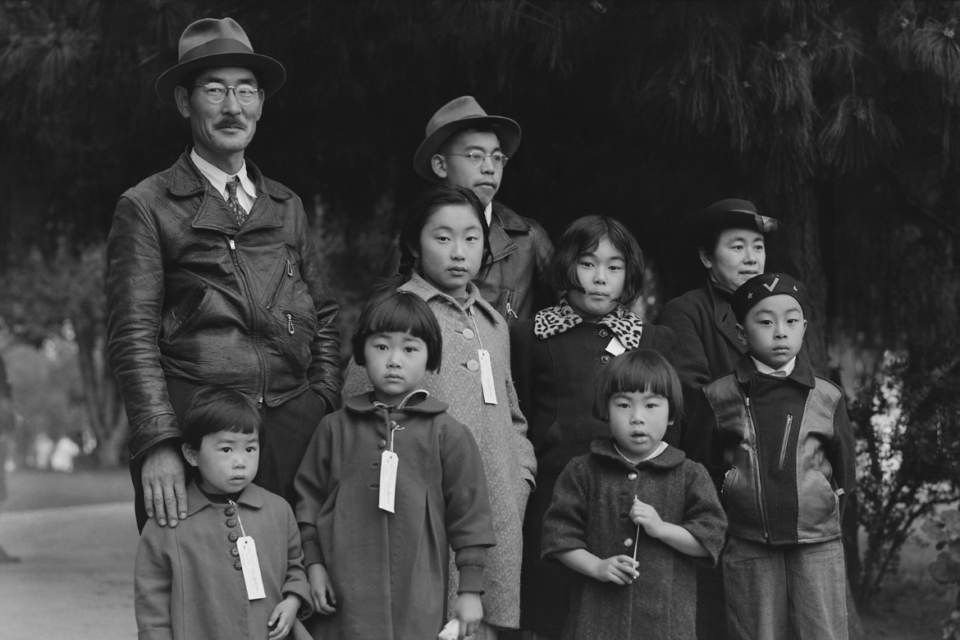 Cover photo: Hayward, California. “Members of the Mochida family awaiting evacuation bus. Identification tags are used to aid in keeping the family unit intact during all phases of evacuation. Mochida operated a nursery and five greenhouses on a two-acre site in Eden Township. He raised snapdragons and sweet peas.”[95]

“A person with no forgiveness in heart live in worse punishment than death.”-Mr. Miyagi

These words from the second installment to the classic 1980’s film series “Karate Kid” may have been something actor Pat Morita knew all too well from the time he spent in internment camps beginning in 1943, when Morita was 11-years old, until the end of World War II in August 1945.

117,000 Americans of Japanese ancestry were imprisoned by the U.S. government during the war as a result of Executive Order 9066, according to History.com. Morita’s family was among the victims of the tyranny wreaked upon American citizens in the name of national security.

In an interview with EmmyTVLegends.org,  Morita describes what he remembers of his experience of being brought to the camp to join the rest of his family after recovering from spinal tuberculosis he contracted at the age of two.

“The war was on, and so I was escorted from the hospital by an FBI guy to join my parents at an internment camp in the middle of Arizona. What do kids know about wars? I was happy to be walking because they said this kid would never walk. I felt like I was some kind of big deal because an FBI guy carrying a piece…I mean being escorted aye”, Morita said.

“The first one we were in was called Gila, G-I-L-A as in the Gila River. It was called the Gila River Internment Center. Uncle Sam and we Americans, we like to use euphemistic words or invent words if we think certain other words are too harsh, so they called them relocation centers. They were America’s version of concentration camps. Anyway, I went there, I stayed about a year and a half, and we moved from Gila to Tule Lake. Tule Lake was right on the border of California and Oregon, way up north on the border and the reason for that was my grandfather on my mother’s side he.. at the time of the separation when the war broke out, he ended up in Tule Lake with my uncle, and we went to Gila Arizona, so my mother had this strong feeling that perhaps he may not live through the war and she wanted to be with him. I forgot how we did it because I was too young to understand those things, but that’s how we got transferred to Tule Lake”, Morita continued.

Morita overcame his struggle in the internment camp as a child and ended up working as a comic in nightclubs where he performed under the stage name “The Hip Nip.” Morita’s time imprisoned as a child is said to have played a role in an iconic scene in the actor’s best-known role as Mr. Miyagi in the 1984 film “The Karate Kid.”

Mr. Miyagi was a mentor/father figure to the film’s protagonist Daniel Larusso, teaching him karate, enabling the boy to defend himself against a group of bullies who were also karate students.

It is said that the song Mr. Miyagi sings in the scene where Daniel finds his sensei drunk as a result of mourning the loss of his dead wife and dead child on their wedding anniversary was a song that Pat heard during his time in the concentration camps as a boy. Daniel learns from his drunken teacher that he lost his wife and child while his mentor was serving America during WWII. This scene is bittersweet because it shows the love the boy and his teacher have developed for each other while, at the same time, shedding light on the horror that the U.S. government denied their own citizens their natural rights because they shared a common ancestry with the enemy.

This one scene makes the audience look at the movie in a whole new light when the parallels between Pat Morita’s personal life and the character he played in one of the most iconic movie franchise of the 1980s are taken into consideration. Although the horrendous reality of the actions by FDR’s administration against Japanese Americans exists as a wart on the nose of our country, there is beauty displayed in the story of Pat Morita—a man who was oppressed as a child, but rose above those circumstances to become one of the most well known Japanese-American actors on film.

Pat Morita’s triumph is far more than a little “beginner’s luck” and a shining example of the American spirit. 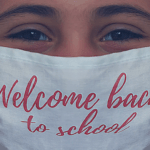 School is Back in Session! It’s Time to Drop Out. 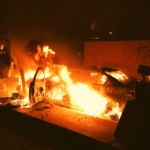 Who Are We? Trump’s Immigration Executive Order and the Story Fred Korematsu