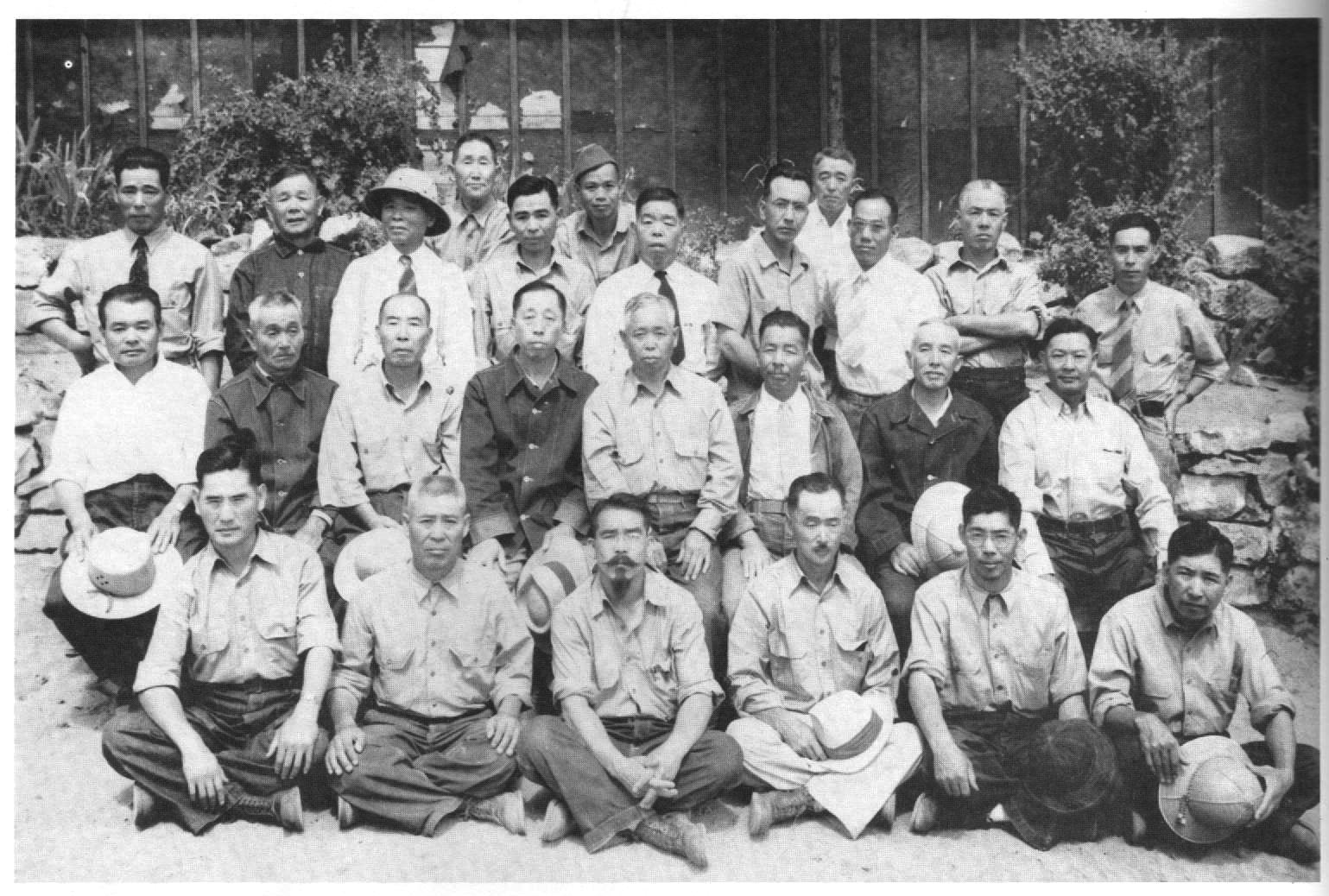 For most Americans, Monday is just another day.  But for many refugees trying to get into the country and countless other Green Card holders, Monday was the first of many long days battling for equal protection under the law.

Last week, President Donald Trump signed an executive order placing a ban on refugees from seven Muslim-majority countries, including Syria, and a 120-day ban on other refugees. The order has faced incredible criticism, and rightfully so, as  it is narrowly tailored to bar Muslim entry into the United States. It did not take long for a federal judge to be persuaded to put a  stay on the order, with concerns over the 14th Amendment.

However, Monday is also significant for other civil rights reasons. On this day in 1919, Fred Korematsu, the namesake of the infamous Supreme Court case Korematsu v. United States was born.

Korematsu, born to  Japanese immigrants in Oakland, California, challenged President Franklin Delano Roosevelt’s Executive Order 9066, which called for the rounding up and detention of Japanese, German, and Italian-Americans. His challenge went unsuccessful, and the Supreme Court ultimately ruled that it must be deferential to the war-making branches during a time of great instability. Justice Hugo Black, speaking for the court, wrote:

Korematsu was not excluded from the Military Area because of hostility to him or his race. He was excluded because we are at war with the Japanese Empire, because the properly constituted military authorities feared an invasion of our West Coast and felt constrained to take proper security measures, because they decided that the military urgency of the situation demanded that all citizens of Japanese ancestry be segregated from the West Coast temporarily, and, finally, because Congress, reposing its confidence in this time of war in our military leaders—as inevitably it must—determined that they should have the power to do just this.

At the time, there were those that acknowledged the blatant injustice of the 6-3 decision. Justice Robert Jackson, one of the dissenters, noted the danger of such a precedent, and called out the order for what it was: racial discrimination.

But once a judicial opinion rationalizes such an order to show that it conforms to the Constitution, or rather rationalizes the Constitution to show that the Constitution sanctions such an order, the Court for all time has validated the principle of racial discrimination in criminal procedure and of transplanting American citizens. The principle then lies about like a loaded weapon, ready for the hand of any authority that can bring forward a plausible claim of an urgent need. Every repetition imbeds that principle more deeply in our law and thinking and expands it to new purposes.

Since the 1944 decision, the federal government has acknowledged the error of its decision. The concentration camps – and let’s call them what they actually are – violated countless Americans right to due process and equal protection under the law. President Bill Clinton awarded Korematsu the Presidential Medal of Freedom in 1998, and the first “Fred Korematsu Day of Civil Liberties and the Constitution” was celebrated on January 30, 2011.

Defending civil liberties of America’s minorities became Korematsu’s legacy. Yet, in 2017, that legacy seems to be ignored. Once again, America has turned its back on refugees, just as it had to Jewish Europeans contemporary to Korematsu, and is discriminating on the basis of nothing other than religion.

Just as was the case in the 1940s, the excuse of American security has been thrown about today as some sort of get-out-of-jail-free card,  justifying anything the new president wishes to do. But let’s be honest, if this were really about safety, Trump’s order would look very different. Maybe it would contain countries that actually sent hostiles on 9/11. But I digress. 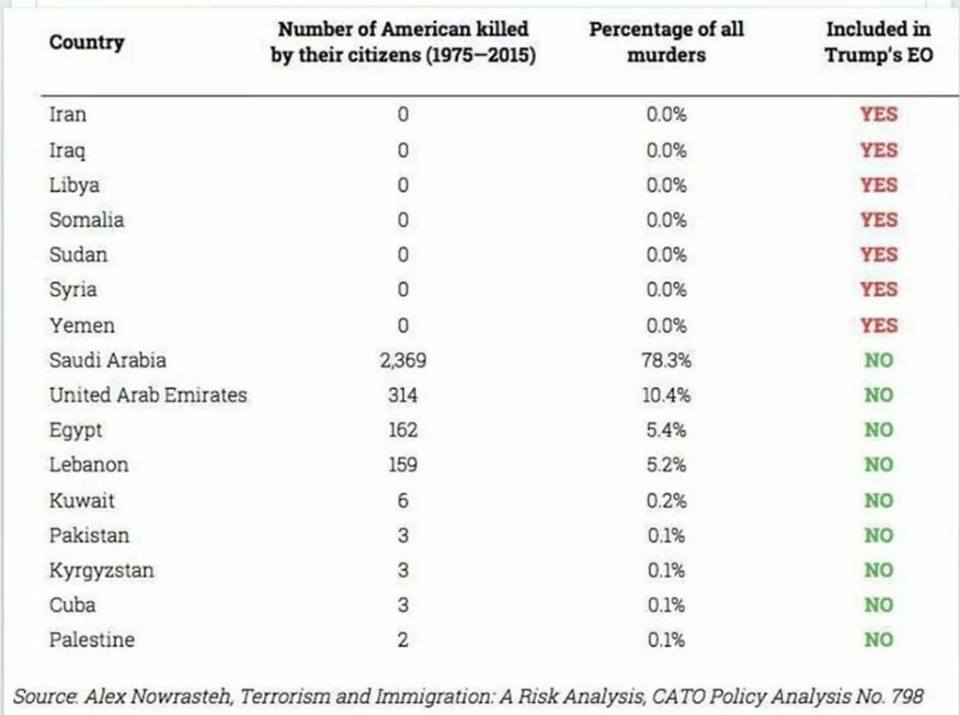 Don’t take my word for it. Just ask Trump’s surrogates what this is. Ardent Trump supporter Rudy Guiliani explicitly called the order a “Muslim Ban” on Fox News this past Sunday. According to the former New York Mayor, Trump wanted a way to ban Muslims “legally” and he just needed to know how to do it. So how did he proceed? He placed a moratorium on immigration from the seven Muslim-majority nations that he could without significant geopolitical blow-back.

The fact of the matter is that zero fatal terror attacks have been carried out on U.S. soil by refugees. But that fact isn’t sexy. That fact does not get clicks.

So, on the late Korematsu’s birthday, we must ask ourselves: who are we? Do we want to repeat the same mistakes of the past? Or do we want to help clean up the mess that was created by Presidents Bush and Obama in the Middle East? Chose wisely, or we might all be having some uncomfortable conversations with our grandkids about what they are reading in their history textbooks.