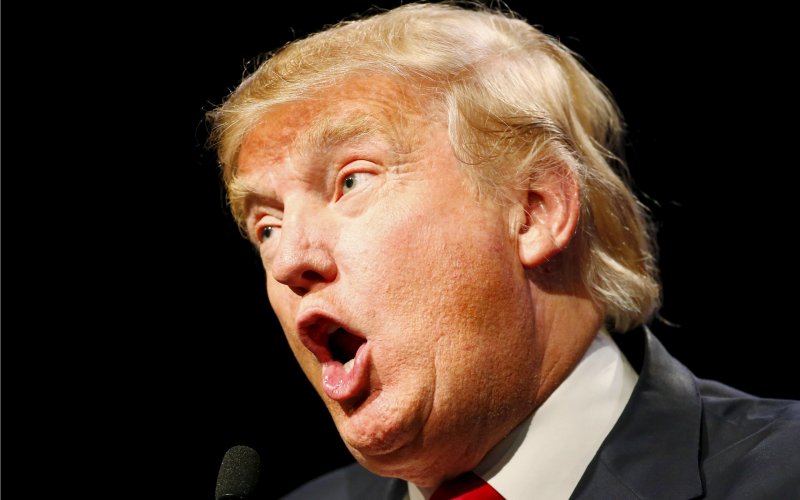 Donald Trump shrugged off the fact that Russian President Vladimir Putin has his political opponents, especially journalists he disagrees with, murdered.

After receiving glowing praise from Putin, Trump was asked whether or not he endorsed Putin’s leadership tactics. Trump brushed off Putin’s tyrannical tendencies when asked by Joe Scarborough.

“He’s running his country and at least he’s a leader,” Trump said, leaving the hosts stunned.

“But again, he kills journalists that don’t agree with him,” Joe Scarborough pressed.

“I think our country does plenty of killing also, Joe,” Trump replied. “There’s a lot of stuff going on in the world right now, Joe. A lot of killing going on and a lot of stupidity and that’s the way it is.”

When asked to directly condemn Putin disappearing journalists with whom he disagrees, however, Trump relented, saying, “Sure.”

The Year’s Best In Unnecessary Censorship