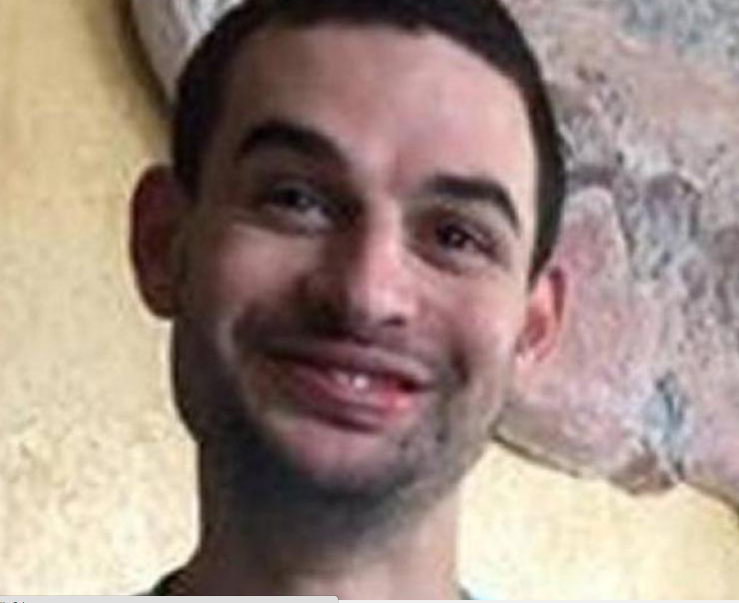 He was deaf, unarmed, minding his own business and just moments from home. Because he could not hear the sirens, he did not notice the police until long after they had lost all patience with him. By then, they had taken to bumping his car to get him to stop. But when he finally noticed and stopped, because he could not speak, but attempted to communicate in sign language, police could not understand what 29-year-old Daniel Harris said.

Because the police are permitted to punish people for lack of cooperation alone, unaccompanied by any crime, a North Carolina State Trooper shot him dead. Harris’s life was snuffed out. It happened on Thursday, August 18, 2016 in Charlotte, North Carolina. The most Harris was  guilty of was speeding. Did exceeding the legal speed limit justify a police killing?

Most people would agree that Harris’s killing was wrong. Most people would suggest that the police be given more sensitivity training, or special classes in ASL, but the real problem is that the moment any person is expected to yield to the police given the appropriate signal, then all minorities who are incapable of reading the signals in the same way as the average person are at a far greater risk of losing their lives over a simple misunderstanding.

The Harris family, in their grief, have made this statement:

Our family is raising funds to cover his memorial and cremation expenses (details pending). Any monies left over will be used to set up a foundation in his name to educate and provide law enforcement proper training on how to confront Deaf people. Subsequently, we hope to change the DMV registration system by requiring states to set up a ‘DEAF’ alert to appear when law enforcement look up a car’s license plate. With this change, Daniel will be a hero in our Deaf community.

Do law enforcement officers need special training on how to confront deaf people? Deaf people are not the only minority whose difference from the average person includes communication issues. Autistic people have a special communication style different from neurotypical people. People who have suffered from a stroke or paralysis might not be able to speak in a way that is comprehensible to the average police officer. Perfectly healthy individuals who have all their senses intact might not be able to communicate with the average American police officer, if they happen to not speak English.

Sometimes, even a minor dialect difference in the same language can lead to serious difficulty in communication. For instance, native speakers of Black American Vernacular who have not yet learned Standard American English can be completely incomprehensible to people who do not speak that dialect. Some, though probably not all, incidents of police killing of black citizens may be due to that sort of misunderstanding.

We can talk about prejudice by police against minorities, and no doubt that kind of prejudice exists. But the real reason that the police kill so many people with impunity is that they are given the right to stop all of us when we are harming no one. Police rely on the average person’s sense of self-preservation to yield to the lawman’s demands, no matter how unreasonable.

If we simply did away with the right of the police to stop people under flimsy pretexts, such as exceeding the speed limit while endangering no one, there would be a lot less police brutality. Fewer people would be shot. And this would be a solution that would not require us to train police to interact in special ways with minorities. It would not require minorities to be marked with a special yellow star that might read “DEAF” or “BLACK” or “AUTISTIC.” The solution is not to list minorities in special government registers. We could just avoid unnecessary confrontations altogether. The best way to protect and to serve is to leave people alone, unless they ask for help.

How To ‘Stop White People’: Lesson Taught at Taxpayer-funded School