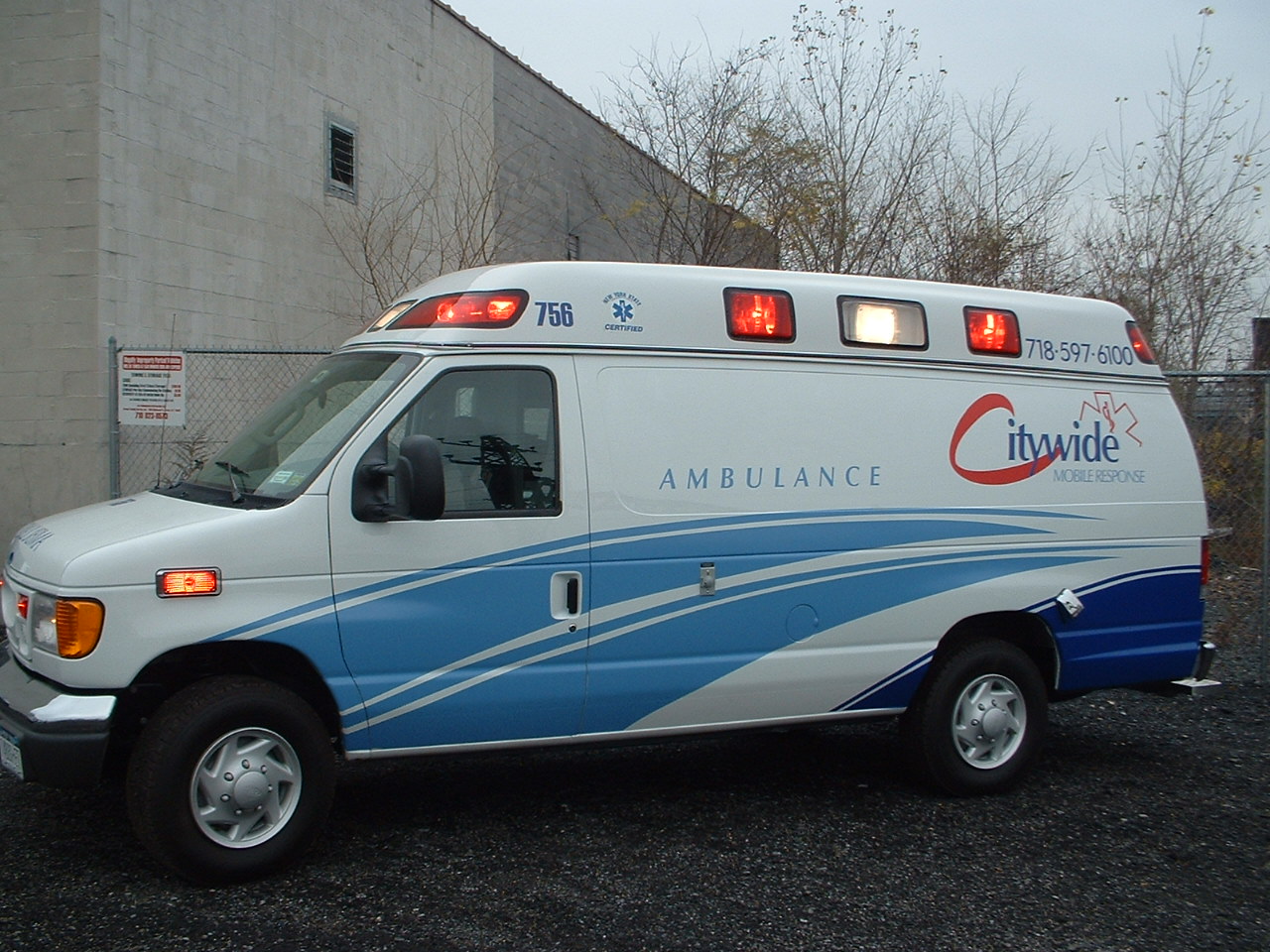 The D.C. Council passed legislation Tuesday to pave the way for private ambulances to handle the city’s low-priority calls, but now the city’s ambulance drivers are up in arms about the move.

The district’s aging and insufficient fleet of ambulances is routinely unavailable at a time when demand is steadily increasing.

Mayor Muriel Bowser came up with the plan to contract with private ambulance companies, but the union that represents ambulance drivers in the city says that could put residents in danger.

“The quick passage of this plan is dangerous to the emergency care provided by EMS to District residents and visitors,” said AFGE Local 3721 President Aretha Lyles. “This band-aid approach to a systemic problem will only send us back where we started.”

Bowser outlined her plan to the council just a week before the Tuesday legislative meeting where council members unanimously passed it, giving them little time to scrutinize the details.

Several council members voiced concerns over the proposal, saying it didn’t employ measures to ensure cost-effectiveness and lacked mechanisms to measure effectiveness, but passed the legislation anyway to avoid another situation where no ambulances are available.

Calls for private ambulances came after several instances where all of the city’s ambulances were in use and fire fighters were forced to carry people to the hospital on their trucks. In August, an infant died because the nearest ambulance was more than seven miles away.

This increase in demand has led to daily occurrences where no ambulances are available and people are forced to wait for long periods.

As an example, Bowser used statistics from July 31, 2015, just an average day in the district. At 4 p.m. that day, there was just one ambulance available in the entire city. At 5 p.m., there were zero available ambulances, and the average wait time for an ambulance was more than 17 minutes.

Under Bowser’s plan, D.C. paramedics will still respond to all emergency calls, but upon arrival, the first-responders will decide if the patient’s ailments are serious enough to warrant life-saving care. If not, one of the private ambulance crews would be called to take over.

Lyles was critical of Bowser’s plan, though, saying that if private companies are sent to low-priority calls and the situation escalates, the patients will have to wait longer for the proper medical responders.

“We must be critical of plans to privatize the care and emergency response to District residents,” said Lyles. “All too often private corporations use local governments to pad their own pockets instead of putting people first.”

The Real Wage Gap Isn’t What You Think It Is