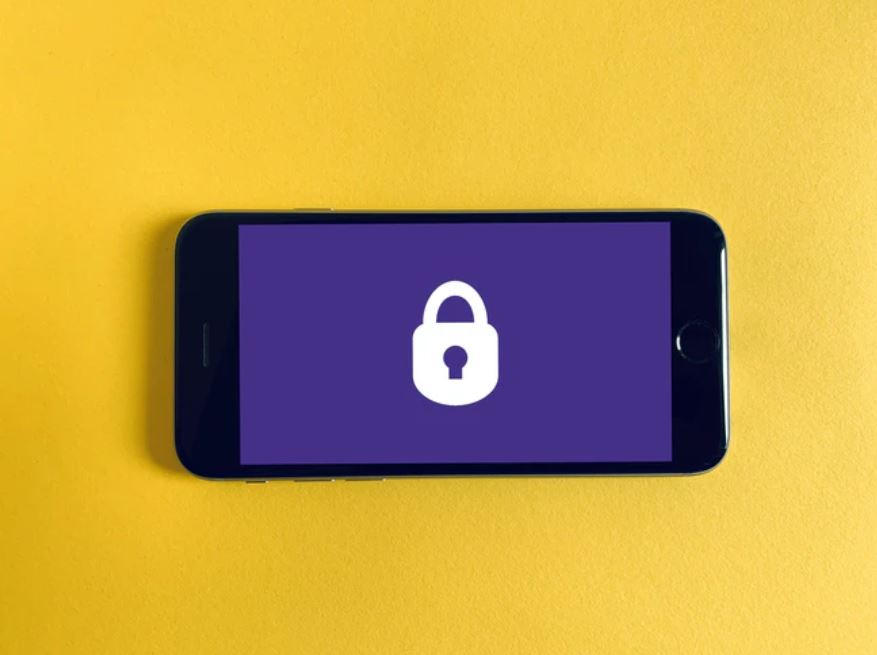 Privacy has been essential to libertarians since libertarianism was first conceived. It’s a fundamental part of libertarian rights: the right to one’s own property includes the right to privacy. Why? Property and privacy have gone hand-in-hand since ancient times, and, as Hanna Arendt beautifully explores in her masterpiece The Human Condition, there’s a very good reason for that, and understanding it is increasingly relevant in the information age.

According to Hanna Arendt, in Ancient Greece, what it meant to be a human was a little different from what it means to be a human in the modern-day. An essential part of being human meant being public. That doesn’t sound particularly libertarian, but Arendt goes on to explain why this was so important:

In Ancient Greece, public life was not a fleeting space to present your personal brand in the same way that social networks facilitate in the modern-day. In Ancient Greece, public occurrences were set in stone. Your public life included debating and influencing the society around you; political freedom was linked entirely to how well you communicated your needs to your fellow citizen. Equality was only possible in the public sphere. It allowed citizens (a minority of the population – male property owners) to change history forever and everything you did in public demonstrated your social value in a way that we can’t fully comprehend.

However, just as darkness is a pre-requisite for light, privacy was an essential part of this public way of living. Your property was fundamental because it gave you respite from the public world. Working for your living by farming or earning what you need to survive was done in private because it was self-serving – it didn’t contribute to the advancement of society, and because of that, nobody really cared. Arendt references scholars who argue many people (including slaves) had comfortable lives but weren’t considered fully human because they only worked for subsistence. The privacy of the home hid this “non-human” side of people and therefore was just as important as the public realm that built Greek society.

Arendt catalogs how small changes to this philosophy started in the Roman era and eventually broke it down to the extent that it is barely recognizable in 20th Century living, but the internet has caused her points to have new relevance.

What is privacy in an age where people have information flowing in and out of their homes? At what stage does your online identity become something that isn’t yours?

Libertarian belief systems tend to uphold the right to privacy and property, so many libertarians are fiercely protective of data protection. Your online identity can be exploited by everybody from hackers to governments and private companies, for purposes like surveillance, identity theft, or marketing.

Civil libertarians don’t tend to distinguish between corporations accessing an online identity and governments doing so, but in both cases, there need to be strict rules, and libertarians need to fight for those rules. Protecting data being stolen from hackers, for example, isn’t too hard (click here for the simple list of practices that all companies should employ), so libertarians need to fight for their right to data privacy by doing their due diligence on corporate and governmental data collection.

When you find that a company or even a government is not doing enough to protect their data, a letter or email expressing that can do wonders – often a lack of privacy implementation is due to bureaucratic inefficiency rather than bad intentions. Regardless of that, internet users cannot ignore that their online identity is strongly linked to their real-life identity in the modern-day.