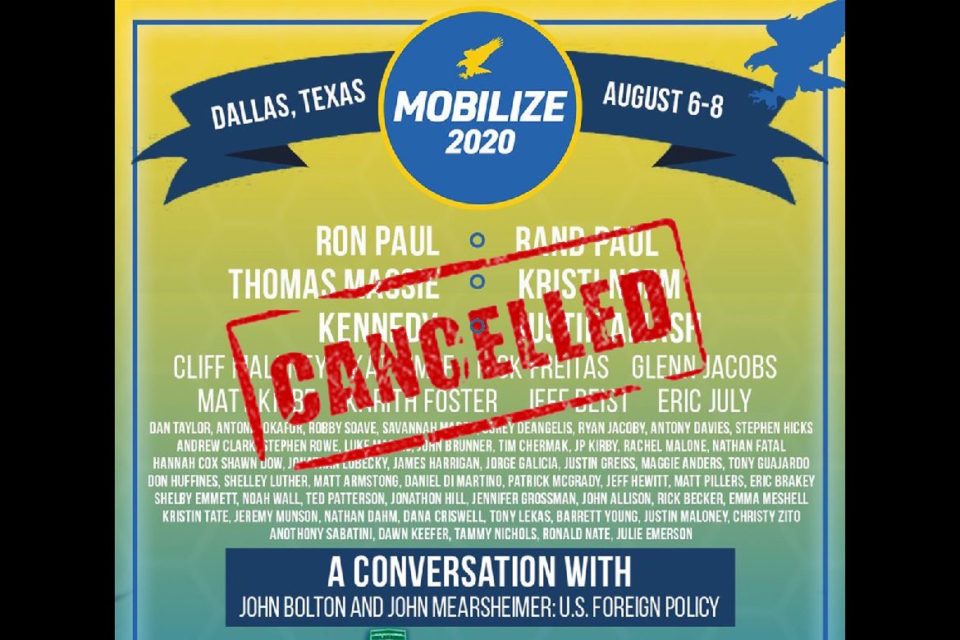 The City of Dallas, mere days before YAL’s epic Mobilize 2020 event boasting just about every major name in the Republican’s liberty wing, cancelled the event due to COVID concerns. We talked with Cliff Maloney, president of the organization, about his reaction to the move and it’s timing.

TLR: Before we get into what this weekend is and could have been, I’d like to give you a chance to briefly explain who you are and what your organization is trying to do. What is YAL, what’s its reach, and what has it accomplished so far that you hope to build on?

CM: Yeah, absolutely. Thanks, Gary. So at Young Americans for Liberty, we work with college students around the country. And what we try to do, is we organize as chapters, and do recruitment events to try and introduce students to the principles and ideals of liberty. The tagline of our organization is to “Make Liberty Win”.

So what we try to do is, many of these students that we’ve excited, that we’ve recruited, they’re energetic with a passion for liberty. We want to give them an outlet. So the object for us is to then give them an outlet by training them. Hosting very large scale training events. Teaching them the tactics, and then giving them a way to go out and actually make a difference.

The last step we do, we call “Operation Win at the Door”. And that’s about taking the student activists we’ve recruited, knocking doors, trying to get what we call liberty legislators elected.

So to walk through, what we do as an organization is building a youth army around the principles of liberty, training them, and then taking them out to be effective and making a difference by getting people aligned with us elected to office.

TLR: How challenging is it to mobilize college students, given the pressures they may face to conform to an opposing worldview, and how do you break through such pressures?

CM: People ask me what college campus is like today. Typically, what I tell them is that in one word I’d say is – emotional. It’s not that it’s this side or the other side. I’ll acknowledge that it’s the opposite of much of our activism with the idea that government being an answer to every problem is the dominant political message. But the reality is that I can debate, I can combat that, I can present alternatives to that. But what I can’t do is I can’t win an argument when my opponents say the only thing they care about is silencing me. And that’s winning.

So that’s why I say ‘emotional’, because so many people will say, “Oh… somebody disagrees with you, they’re evil. You need to silence them. You can’t hear them speak.” So one of the things we’ve really pushed in a lot of our trainings is teaching students like, look… you know, it is a very emotional, just… high tension is the type of atmosphere we see on campus. And so you’ve got to figure out ways to to find people where you’re at. We do a lot of street theater – we call it campus activism – to try to reach people to talk about the ideas.

And that’s the core point. You need to focus on the ideas. You need to focus on the principles. Young people are idealists. They care about principles. They care about certain things. And so we kind of tap into that, and then show people that liberty is the worldview. Freedom is the worldview. The idea that you can go out and create, not rely on government. That should be the worldview that brings about the most prosperity. So we should try to focus on that and we should try to reflect that. And that’s what we do to kind of combat this idea that government and collectivism and socialism, is the path forward. No. That’s the path to destruction. And that’s the message we need to make sure we clearly articulate.

TLR: Tell me about this weekend’s Mobilize event as it was planned and what names were slotted to attend.

CM: So, Mobilize 2020 was our premier event of the year at Young Americans for Liberty. We had hundreds of students that registered. We had 2,100 that applied. It was an invite only event. So 1,800 students coming in to Dallas Texas. About a hundred elected officials. About 40 or 50, you know, keynote type or big name speakers, and we had about 250 investors. And so we were planning on doing the event and I’ll give you some of the top lines on the event and we’ll talk about what happened.

So, big name speakers, included Congressman Thomas Massie, Senator Rand Paul, Congressman Justin Amash, South Dakota Governor Kristi Noem. And that’s just a few. I mean, I can send you the full list. But the reality is, this was an event long planned and what happened was that, gosh… a week and a half ago… we had everything approved.

We have been getting pushback and challenges and objections from the city. But every single time we said would comply. Right? First they said we have to wear masks. Okay. We’ll comply.

Then they said we have box lunches… we shouldn’t have a buffet. We said that’s fine. And they said you had to room people who were traveling together. We said okay, we’ll comply. Right? Some of us didn’t like some of these things, but we agreed to comply to follow the law.

August 3rd, Monday. We get a call from the Omni hotel saying the secretary from the city of Dallas has alerted them they are invoking the force majeure clause and are officially canceling our event because of health concerns. We’ve got no dialogue, no conversation, we got no response from the city.

Guys, nothing has changed in the state of Texas over the past month, okay? Any state orders? They’ve known about this. But they waited until August 3rd for an event that’s going to be August 6-8, three days before our event. I had the stage, the banners, the AV equipment, the techs, they’re literally at the loading dock of the hotel and the city waited to do that.

So you can say whatever you want, but if you don’t think this is biased, I don’t know what the hell it is.

I mean, we’re out now a couple of hundred thousand dollars. Because I got a lot of things that were able to get refunded, but they waited so late, that they put me in a spot where I couldn’t reschedule the event. I couldn’t move the event. There’s not enough time for a different venue. I mean, we run high caliber, high quality events at YAL. And I’m not going to let the city kind of force me to run some shitty event by having to move somewhere else or piecemeal something together.

They purposefully… based on everything we’re seeing, they purposefully… waited, waited and waited. If they would have canceled a week ago? I would have been pissed off. But guess what? I wouldn’t have to be out a couple hundred thousand dollars and trying to figure out what to do to get that money back. So we’re keeping all options on the table. I’m looking at litigation options against the city, but… we’re pissed, man. It’s not fair. It’s not right. And the fact that they delayed, delayed delayed, and shut us down at the last minute? It’s just complete horseshit. Excuse my French.

TLR: Oh, it’s all gravy. Profanity makes good headlines, even. So are you planning on suing the city, or just looking into it?

CM: Let me for now just say on the record that we’re just looking into it. I would like to take legal action, but I’d like to make sure we have a case. And I’d like to make sure that, you know, it makes sense for the betterment of our organization and for our movement. So don’t jump to conclusions, but yeah… I mean, look, we’re out about $200,000 from vendors and costs that were paid for before the event. You’ve got signage, badges, travel stipends of the top student leaders. And like I said, all the
AV equipment and moving stuff across the country.

So yeah, am I looking at litigation? I’m absolutely looking at it. Absolutely. 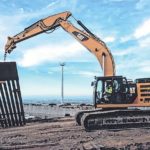 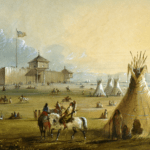