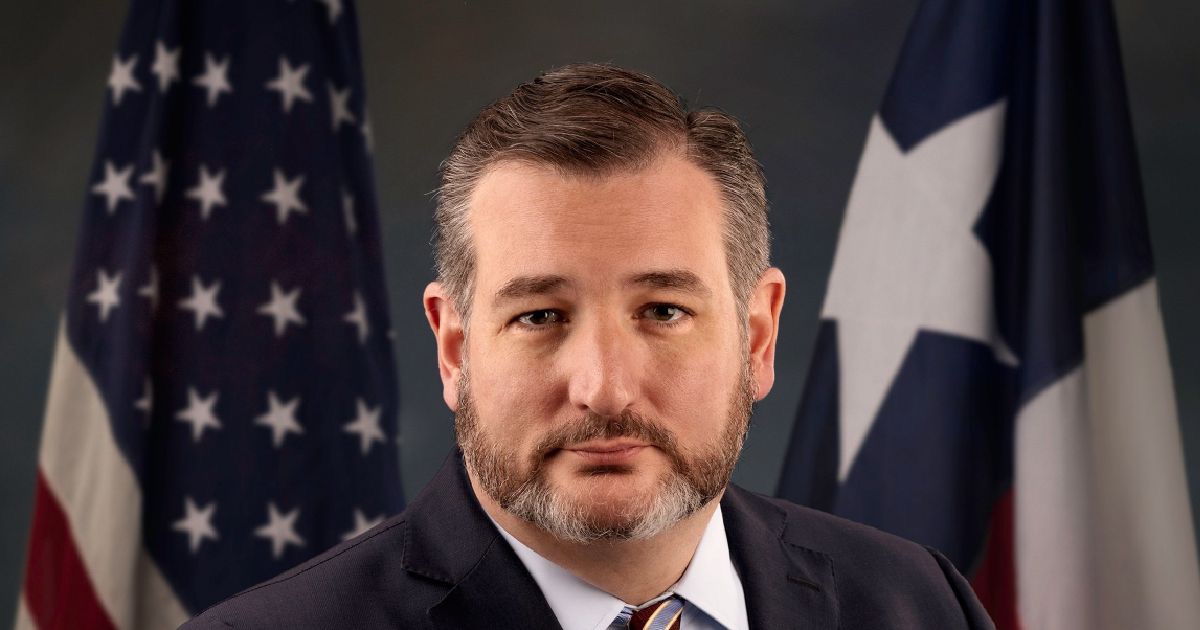 Sen. Ted Cruz, R-Texas, is asking the Department of Homeland Security to accept donations from charities for migrants at the Southern border.

“I … urge you to establish and publicize a process for accepting donations from charitable organizations, faith-based organizations, and [nongovernmental organizations] to aid individuals in [U.S. Customs and Border Protection] custody,” the Republican senator wrote in a letter Monday to acting Department of Homeland Security Secretary Kevin McAleenan.

“Even with the additional supplemental emergency funding, I am confident that DHS and CBP can still use the generosity of the American people to help manage the humanitarian crisis on our border,” Cruz added, referring to the $4.6 billion aid package recently passed by Congress.

“A Customs and Border Protection official told reporters … that officials were working with the agency’s Office of Chief Counsel to determine whether Border Patrol stations can legally accept donations,” NPR reported last week, not naming the official.

When Texas state Rep. Terry Canales, a Democrat, asked Border Patrol how his constituents could help those affected at the border, he “received an email response saying, ‘We don’t accept donations,’” he told NPR.

“It just befuddles me and I think it’s just heartbreaking to know that there’s so many people that want to help, and that help is being denied for no definable reasons that anybody’s been able to communicate,” Canales told CNN late last month.

In his letter to McAleenan, Cruz also wrote:

Many Americans … want to provide more direct and tangible help—they want to donate basic items such as diapers and toothbrushes to children in CBP custody. This desire is laudable, and deeply rooted in our nation’s history. Americans have long banded together to form charities and faith-based organizations to aid those in need. But I understand that many of these organizations are currently having difficulties making donations because DHS and CBP currently lack procedures to accept their donations.

Rep. Chip Roy, R-Texas, said he agreed with Cruz in a tweet:

Agree. To the extent there are legal barriers, including the Anti-Deficiencies Act, I introduced HR 3595, the Charitable Donations Freedom Act, to ensure Americans can help anyone in need if it is needed and appropriate. https://t.co/V10WLaMfXX

The Department of Homeland Security did not respond to The Daily Signal’s request for comment on Cruz’s letter in time for publication.

Kaylee Greenlee is a member of the Young Leaders Program at The Heritage Foundation. 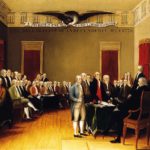 The Real Spirit of the Declaration of Independence 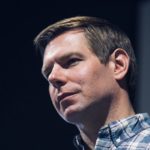