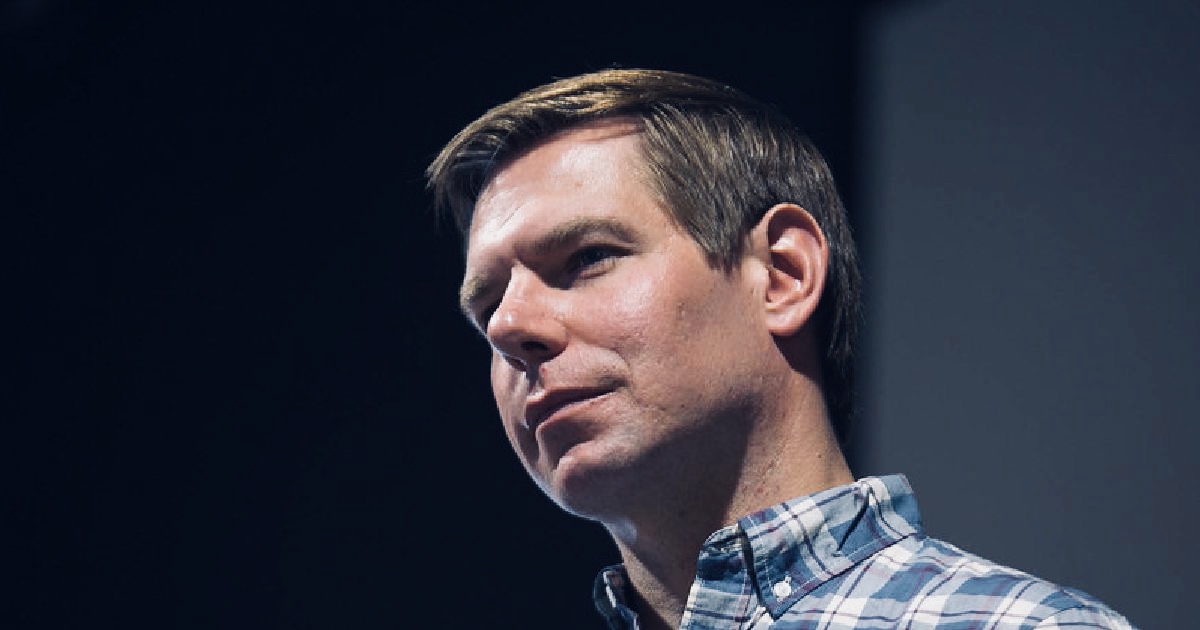 Democratic Presidential Candidate Eric Swalwell posted a poll on Twitter Monday, asking his followers if they would support a ban on assault weapons and a government gun buy back program.

“Assault weapons have become the firearm of choice in too many mass shootings. We don’t have to live this way — those guns only belong on battlefields. Do you support a ban AND buy-back of every weapon of war in America?” Rep. Swalwell (D-CA) asked.

The overwhelming majority of the respondents to the poll weren’t buying the gun grabbing proposal. Off those who participated in the poll, 79% were against the idea of an Australia–style government gun buyback program, and 21% of the poll respondents favored the proposal. A total of 119,342 people voted.

Assault weapons have become the firearm of choice in too many mass shootings. We don’t have to live this way — those guns only belong on battlefields. Do you support a ban AND buy-back of every weapon of war in America?

Twitter users shot down his proposal with deadly precision in the comments.

You can't 'buy back' something that wasn't yours to begin with.

Have the courage to say what you mean: confiscation.

(2) They're used in fewer than 25 percent of mass public shootings, and in only 1 in 10 used rifles alone.

Yup…he said that! Never let him forget he did. Precisely why 2A exists.

Who defines that? You?

One Twitter user by the name of ‘Jody’s Meat Brisket Jerky’ called out Rep. Swalwell for even creating the poll, saying he “put up a poll in an echo chamber.” But it’s quite interesting that the majority of people who voted in the poll said that mass gun confiscation such as has been done by the Australian government is a bad idea.

Putting up a poll in an echo chamber. Cool story. Just don’t nuke me bro.

Rep. Swalwell has been a strong advocate for a federal government gun buyback program as his own presidential campaign website states.

I. Ban and Buy Back Semiautomatic Assault Weapons

Semiautomatic assault weapons were made for the military and police. They are weapons built for carnage. They are powerful enough to blow through bulletproof vests and usually have large-capacity magazines that can be quickly replaced. That is why they are often the weapon of choice for mass murderers, and that is why they need to be banned in the United States for civilians outside shooting ranges and hunting clubs. A ban-and-buy-back plan is an investment in the right to live.

This isn’t the first time Swalwell has tangled with Twitter about the second amendment and gotten ratio’d (see here and here).

In an age where the tyrannies forced on the American people seem to be ever-increasing, it’s encouraging to see so many people speak out against a gun grabber who wishes to restrict man’s natural right of self-defense.