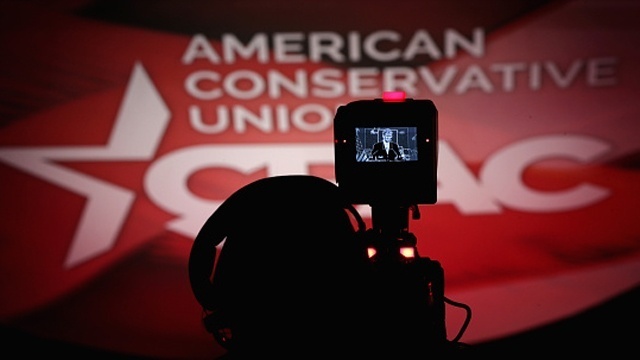 “There’s rampant fraud in net metering,” Steve Pociask, president of the American Consumer Institute’s research center, said during the panel. “We’re using tax dollars to subsidize rich people. A California study demonstrated that people who own solar panels on their roofs are 68 percent more wealthy than those who don’t.”

Richer people are naturally better able to afford solar panels as they have more disposable income. Yet the subsidies are typically paid for by taxes on all sections of society or by raising the price of power for everyone.

“The people with solar panels on their roofs make a lot more money than I do,” Dr. Randy Simmons, an economics professor at Utah State University, said during the panel. “They’re selling electricity back to the utility at a price they have to re-sell it for. It is a screwy system.”

Most solar subsidies go to residential installations payments called net metering or a 30 percent federal tax credit. Previously, solar subsidies were so lucrative that solar-leasing companies installed rooftop systems, which run at minimum $10,000, at no upfront cost to the consumer. This naturally favors relatively wealthy consumers.

“Poor people are spending more than 30 percent of their income on energy,” Pociask said. “Rich people are spending 3 percent. When you raise the price of energy, you should ask yourself who that hurts the most…it is incentivizing people who have more money.”

Solar subsidies also naturally hurt the poor most because they tend to spend a higher proportion of their incomes on basic needs like energy. As essential goods like electricity become more expensive, the cost of producing goods and services that use electricity increases, effectively raising the price of almost everything. Policies like net metering hurt the poor 1.4 to four times more than the rich, according to a study by the National Bureau of Economic Research.

Researchers found that expanding net metering or maintaining it for long periods of time will drive up power prices. Without government support, solar energy is non-viable, according to a 2015 study by the Massachusetts Institute of Technology.

The DNC Elects Pro-TPP Establishment Democrat As Its New Chairman