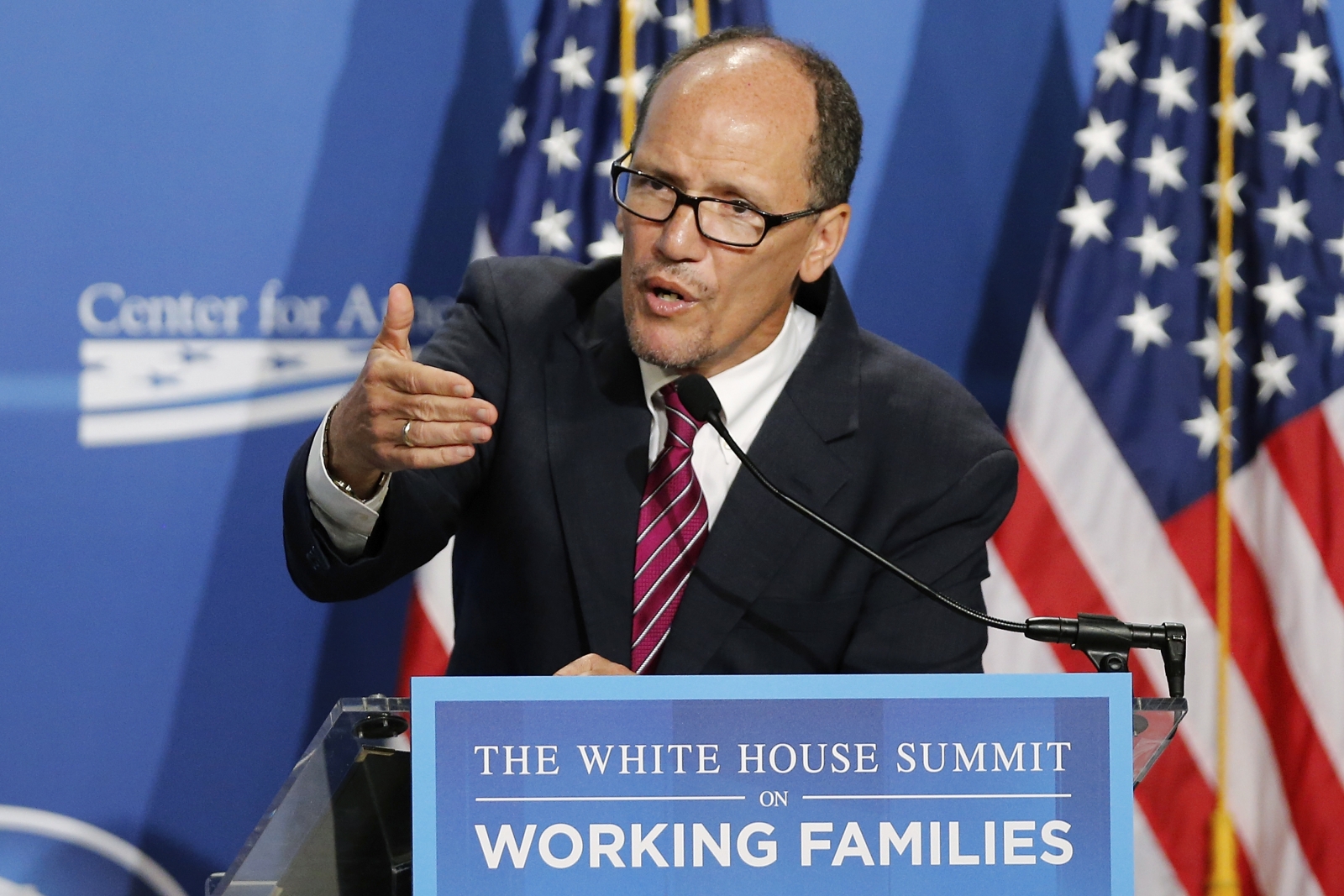 Perez, who was discussed as a potential vice presidential pick before former Secretary of State Hillary Clinton selected Virginia Sen. Tim Kaine, remained a strong supporter of the Trans-Pacific Partnership (TPP). His views on the deal continued even after the party’s shift to the left forced Clinton and other Democrats to denounce former former President Obama’s signature trade deal.

“Trade agreements like the TPP are critical to our 21st century competitiveness,” Perez wrote in an April 2015 op-ed featured in the Boulder Daily Camera. The former labor secretary championed the TPP under Obama, becoming one of its most vocal supporters.

Over one year later, Perez said his position on TPP remained unchanged, even after Clinton changed her tune, at least publicly, and came out against the increasingly unpopular trade deal. During a July 3, 2016 interview with NBC’s Meet the Press, Perez asserted that his work on the TPP put the American worker first and gave his full endorsement to the trade proposal.

Vermont Sen. Bernie Sanders blasted the TPP and previous trade deals like the North American Free Trade Agreement (NAFTA), a similar message that was championed by President Donald Trump. Perez’s support for the TPP is an awkward position as the Democratic party continues to be pulled to the left by the populist Massachusetts Sen. Elizabeth Warren and Sanders’ wing.

A December 2016 video purports to show Perez avoiding answering a question about why he supported TPP as unions opposed the deal.

Perez defeated Ellison 235 to 200 after two rounds of voting at the Democratic winter meeting in Atlanta, Ga. Ellison was viewed as the progressive candidate, while Perez was supported by the Obama establishment wing and remaining Clinton associates.

CPAC Panel: End The Subsidies For Solar, They ‘Only Help The Rich’