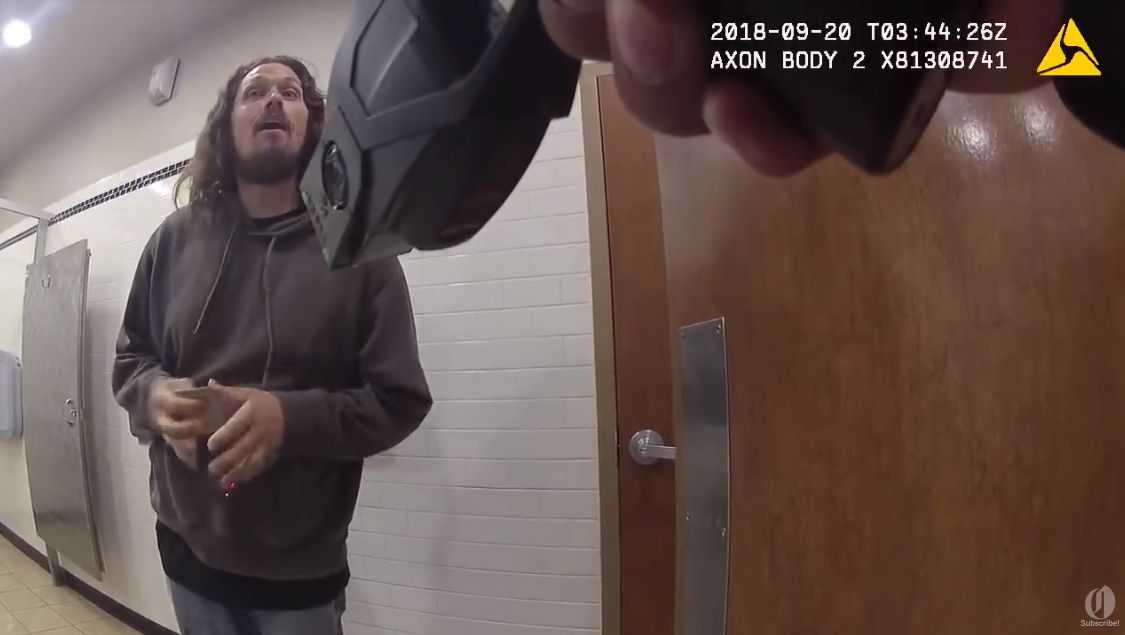 Once again, a case of police brutality is in the news. Liberty lovers across the nation have accountability from police in the form of body cameras. But this shocking footage demonstrates how even body cameras fail to stop violence.

Eagle Point police officer Cardenas first noticed Graves as he jaywalked across the street. The officer immediately pulled a U-turn and followed him to a Carl’s Junior. There, he intended to lecture him about jaywalking. When Graves refused to stop after being yelled at from the cop car the officer followed him inside.

Graves then flees into the bathroom before being followed by Officer Cardenas, who immediately pulls out his pistol. After Graves washes his hands and dries them Cardenas switches to his taser. The officer then screams at Graves, a man suffering from schizophrenia, repeatedly before tasing him after he attempts to push his way out of the restroom.

The situation eventually escalates, leading to Graves’ death when a second officer mistook Graves’ taser (which the mentally ill man took from Officer Cardenas) for a gun and shot him twice.

This video serves as a reminder that police are woefully untrained in dealing with the mentally ill, which can have deadly effects. 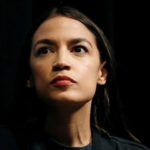 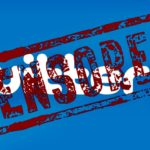