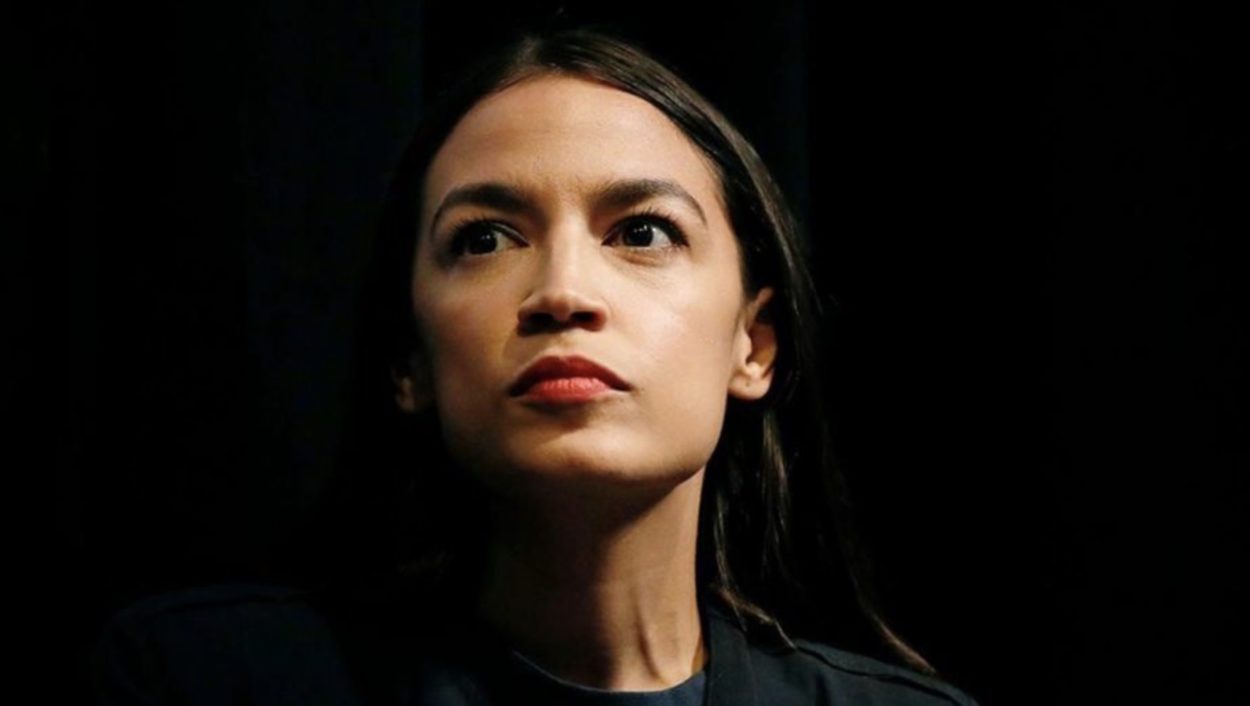 Alexandria Ocasio-Cortez is getting pretty popular these days. She rose to prominence for her far-left views and an ignorance of how the government runs more suited to an 8th grader than a congresswoman. In a viral video, she proclaimed the three branches of government were the Presidency, Senate, and House of Representatives (it’s no surprise that a socialist would forget the branch of government that enforces the constitution).

A member of the the Democratic Socialists of America, she has even proposed raising taxes to 70%.

But her tweets are a truly special level of stupidity. Here, for your viewing pleasure, are her five dumbest moments.

While talking about her proposed Green New Deal, which plans to fulfill 100% of America’s energy needs with renewable energy, she seems to suggest that doing so will end racism.

Yes, she really said that.

She even says that it can be used as a ‘vehicle’ to bring about economic, social, and racial justice. A far cry from the Democrat’s original New Deal which excluded African-Americans and increased racial inequality.

4) Her ridiculous response to criticism

Over 200 members voted for Nancy Pelosi today, yet the GOP only booed one: me.

No. We don’t ‘hate you cause we ain’t you’. It’s because you’re socialist and advocate for policies that will steal from ordinary Americans and give to those who refuse to work.

She has also repeatedly insinuated that people only hate her because she is a young woman. Unlike Melania Trump, who has been repeatedly sex-shamed by the left, criticism against Ocasio-Cortez comes from her leftist policy proposals.

Unlike Liberals, who have no problem attacking someone just for being a straight white man, we generally don’t attack people based on identity politics.

3) She continues to oppose paying for things

Yesterday we started a convo w/ the rules pkg about ending #PAYGO, a political policy lacking economic merit that sabotages progress where Americans value it most: healthcare, education, housing, & more.

Ironically, this tweet shows that even she realizes that paying for her insane policy proposals is impossible.

PAYGO is a rule stating that the government has to pay for its policy proposals rather than increase deficit spending. While such a rule would usually be the realm of conservatives, Nancy Pelosi is the one currently pushing for it.

Ocasio-Cortez opposes this plan for good reason — she has admitted that her plans would cost over 40 trillion dollars to put in place. With no proposal to get this money other than a politically impossible 70% tax, she realizes she can’t pay for these plans.

So obviously that means just not paying for them and hoping for the best! What could possibly go wrong?

In this interview she appears to have a ‘what is Aleppo’ moment.

When asked a simple question about the Israel-Palestine conflict, she struggles to even have a position. Not only is she unable to elaborate on her stance when asked, she can barely even get her words out. When she finally speaks up, its to suggest that the conflict is based on the Palestinian’s access to housing.

However, she truthfully admits that she is “not an expert on geopolitics”. If she were still a bartender that would be fine, but as a congresswoman she should know at least a little bit about geopolitics.

1) She screamed at a fence to protest ICE

That’s not an overstatement. In this video she literally screams at a fence to protest ICE while hilariously mispronouncing the word ‘abuses’.

So obviously her answer to the complex issue of immigration policy is to just let everyone in and abolish ICE. She has repeatedly called for the agency’s complete shutdown, ignoring it’s countless successes such as busting drug traffickers and saving children from sexual slavery. 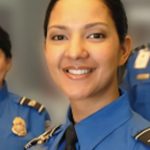 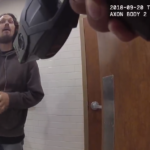