Dear Conservatives: At Least Be Intellectually Honest About Trump Riots 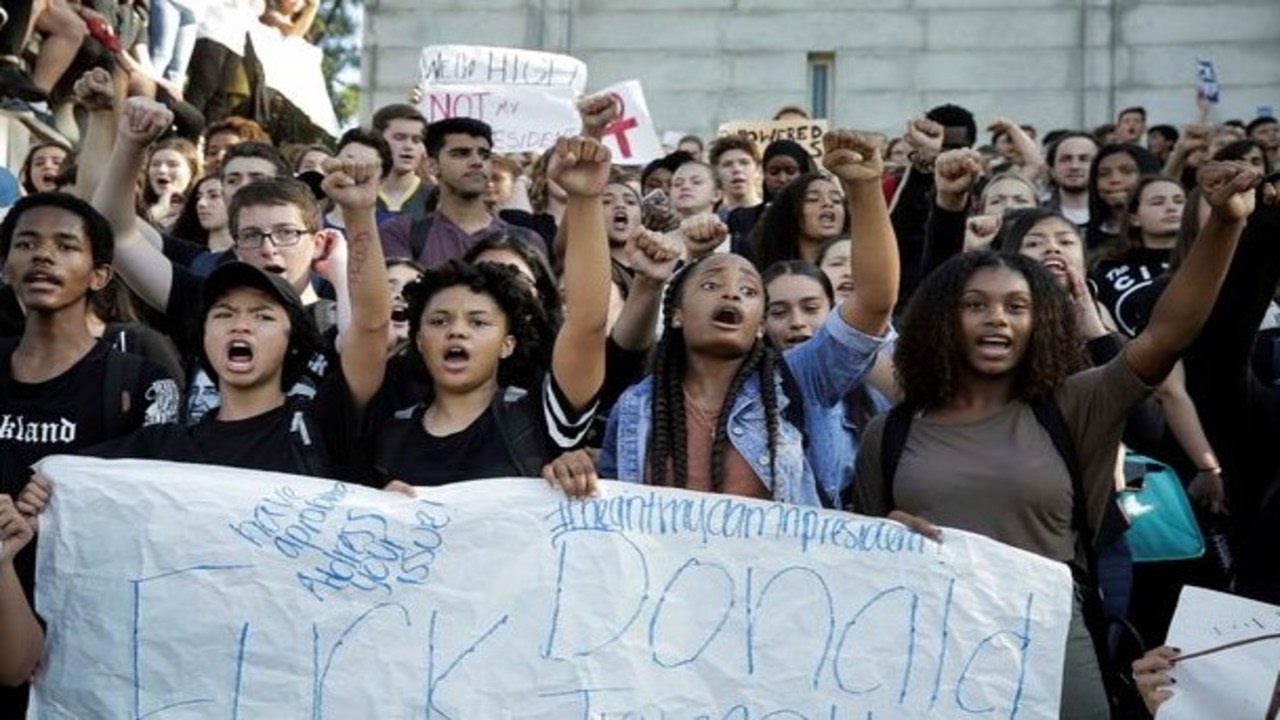 In the last several days, many progressives have begun “rioting” in the streets to protest the election of Donald Trump. In that time, a large number of conservatives have uttered a refrain similar to something like this:

When Obama was elected in 2008 and 2012, you didn’t see people rioting in the streets! #TrumpRiot

Now, that sentiment is generally accurate. The occurrence of protests on this scale was not seen in the aftermath of the election of Barack Obama. However, as ought to be apparent to many people when such a broad presumption is made, further inspection is needed. Needless to say, black-and-white “bumper sticker” explanations like these are rarely good enough to examine the dynamics in play.

In short, it all comes down to demographics. Who are the most likely people to protest in the streets late at night? Generally, it is younger people (energized and passionate to stand for their selected causes) who live in cities (which are most conducive to walking through and mobilizing like-minded thinkers). This can be seen through most any contemporary social movement. With that in mind, the facts flesh this out: Clinton won 55% of 18–29 year-olds, whereas Trump won only 37%. Clinton also won 59% of those who live in urban areas, as opposed to only 35% for Trump.

Take into consideration that Obama did even better with that 18–29 demographic, winning 60% in 2012 and an astounding 66% in 2008. While the same rural v. urban statistics are not as readily accessible as in this election year, rural voters overwhelmingly supported the Republican nominees, while urban voters decisively went for Obama.

Cities allow for a high concentration of individuals in particular areas whose passions run high. Not just that, but the necessary sidewalks, roads and general ease to walk (and protest) in these areas creates scenarios where these individuals feel most able to express their feelings. On the other hand, rural areas are sparsely populated, often with few sidewalks or means of creating foot traffic and mobilizing others in the neighborhood without coordination far in advance.

In addition, these protests are, generally speaking, the work of younger and more enthusiastic people. This can even be seen historically with the Civil Rights Era and the anti-Vietnam War movement. While certainly not impossible, the thought of adults in their late 30s and older taking to the streets in the same manner and with the same passion seems far-fetched at best.

Even for the few urban and young Republican supporters, they are likely cognizant of just how underrepresented their demographics are in their select areas, thus discouraging any similar kind of demonstration (let alone the serious challenge of going out and finding these other few like-minded persons).

In short, the exercising of First Amendment rights by these Trump protesters may be in the opinion of many an overreaction, and while they are free to protest peacefully, any destruction of private property should indeed be chastised. However, any attempt to sit on “high horses” by conservatives should be met with serious skepticism, given the relevant demographics presented above.